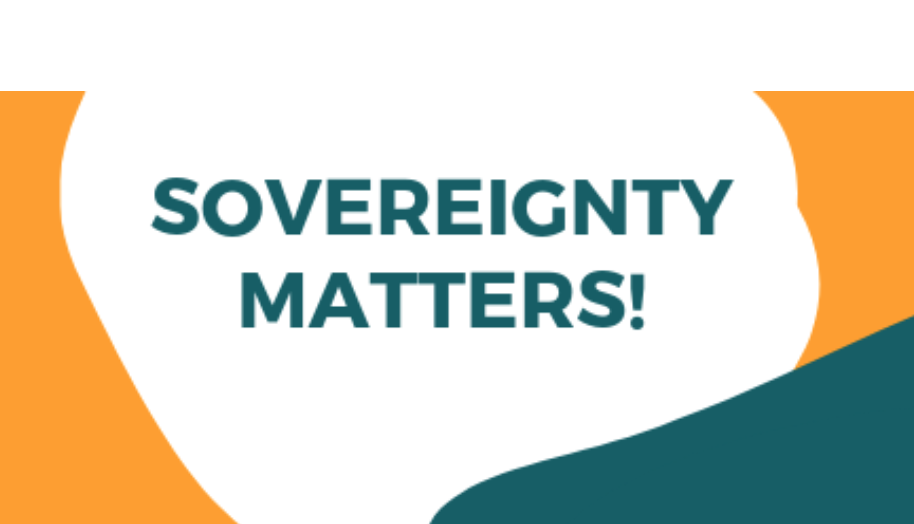 I have been coming to Australia since 2014 to write the report for the Williams Foundation, a Canberra based foundation which focuses on Australian national security policy. Those reports started with a look at the future of airpower in 2025 and have continued through 2019 on joint force transformation and integration. But over the past few years, there has been increasing emphasis on the need for enhanced Australian defence sovereignty within the context of its close global alliances with the United States, and its partner nations in the Pacific, the Five Eye Nations and in Europe.

The seminar series was disrupted by COVID-19 but will start again this week with a focus on Next Generation Autonomous Systems. Australia is closed to foreigners so I will write this report form a distance and use Zoom to do my interviews. But this is clearly an area of interest for Australia where enhanced capacity to work these new systems closely with allies and partners but to do so with an ability to manage its resilience in a crisis is a key consideration.

The enhanced attention to sovereignty was well underway prior to COVID-19 and how the supply chains of Australia demonstrated their vulnerability. And the threats from China associated with how globalization have been built to date, has led a number of Australian analysts and policy makers to focus on the need for supply chain security and reshaping how Australia can operate in a crisis when threatened by China. With regard to China, Australia is not only experiencing a trade war with China, but a political war as well with the Chinese clearly on the offensive.

The focus on enhanced sovereignty for Australian defence has been a clear hallmark of the Morrison government, and a key focus of the Prime Minister’s new strategy announced on July 1, 2020. As he noted in the speech announcing the new strategy: “We must be alert to the full range of current and future threats, including ones in which Australia’s sovereignty and security may be tested.” He added: Everything my government does is designed to build our national resilience and protect our sovereignty, our freedom, our values and our independence…. And the good news is that we’re already pointed in the right direction. This journey didn’t start today. It’s been happening for some time.”

What Morrison was referring to was a number of initiatives which reflected the Australian approach. The new shipbuilding program is a case in point whereby the Australians are working with Europeans, Canadians and Americans to shape new capabilities, in which ships are built in Australia along with systems stood up, but clearly based both on integratability with allies as well as an ability to support national capabilities in a crisis.

In other words, the Australians understand that defence today is about semi-sovereignty for the liberal democracies in dealing with the threats they face, even for the United States. It is how you craft your capabilities within the semi-sovereignty for independent actions by a nation within a cluster of relevant and like-minded states that matters.

They have worked with the Germans to stand up their new Offshore Patrol Vessel but with clear national focus on the systems operating onboard the ship to work across the fleet to ensure that they are integrability with the Australian forces, partners and allies. Their new submarine is being built with the French Naval Group with American combat systems onboard. They are building a new frigate based on a common UK design along with Canada.

The bedrock of their defense platforms are clearly American, ranging from the F-35, to the P-8, to the Triton. Here the Australians are part of the new 21st century industrial alliances, the F-35 global enterprise and the P-8 maritime domain enterprise. The contribute a great deal in these alliances and have unique contributions to be made as well, and opportunities to leverage these American platforms to work with global partners.

Now the Morrison government has launched a new sovereignty effort, namely, in the missile domain.  It was clear with the launch of the F-35 global enterprise, that there were new opportunities for non-American companies to build missiles for “their” nation but in so doing given the common systems onboard the F-35, make these available to others in the coalition without the usual onerous testing nation by nation. No better example of this than the Norwegian company Kongsberg, which builds a strike missile for Norwegian F-35s but has been adopted by other nations as well.

Australia has unique test ranges, and a clear opportunity to shape a new approach to missile development and production, namely to build around a modular missile effort where each module supports a range with adding modules getting longer ranges. And given the Japanese, American and European interests and technological capabilities in the missile domain, partnerships will not be difficult. But the point of all of this is to navigate the future to deliver significantly greater capability for Australia to support its own national defense in times of crisis, but in by working with allies it can both draw on their expertise and capital but also to shape new capabilities which can be exported back to those allies as well. This was an opportunity which have discussed with Australians since my very first trip to Australia for the 2014 airpower seminar.

Scott Morrison said: “Creating our own sovereign capability on Australian soil is essential to keep Australians safe, while also providing thousands of local jobs in businesses right across the ­defence supply chain. As the COVID-19 pandemic has shown, having the ability for self-reliance, be it vaccine development or the defence of Australia, is vital to meeting our own requirements in a changing global environment. It is imperative we now proceed with the creation of a sovereign guided weapons capability as a priority.”

In short, Australia is pursuing its course for enhanced sovereignty through leveraged Alliance relationships and a focus on standing up new industrial capacities at home.

This article was first published on the Canadian defence website, Front Line Defence.

For my recent book on the evolution of Australian defence strategy, see the following:

Joint by Design: The Evolution of Australian Defence Strategy