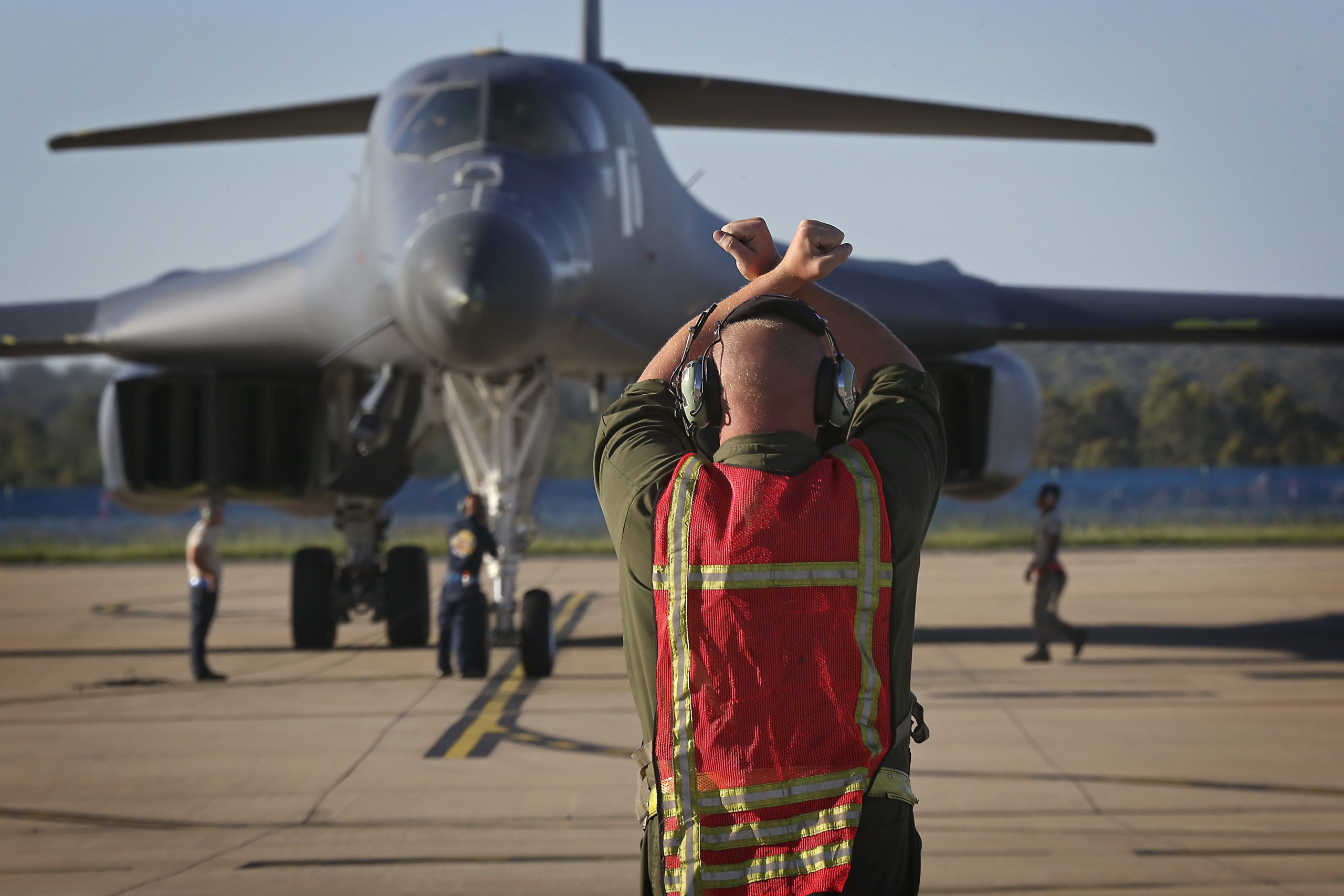 ASPI recently published an important report by Paul Dibb and Richard Brabin-Smith that focuses on how to plan for Australia’s defence in an environment with reduced warning time. The report raises a broad set of questions about how to know when an event might set in motion a chain of events that pose a direct threat to liberal democratic nations and how to respond early and effectively.

It also raises the question of how to shape the Australian Defence Force’s capabilities so that they can be inserted into a crisis early enough to provide confidence that effective tools to manage escalation are available as well. In essence, the report focuses on ways for Australia to enhance the government’s and the public’s ability to understand the events that affect them and provide a warning in time for Australia to prepare for and manage any crises that arise.

A key example of the warning-time challenge is China’s current posture towards Australia. A particularly noteworthy development is the Chinese ramp-up of pressure on Australia, namely, directly threatening the use of force. Here’s how Dibb put it in a recent interview we did with him:

The Chinese have been clearly communicating for some time that it is now time to teach Australia a lesson. They used similar language against Vietnam in 1979 prior to their invasion. And there are many ways they could generate force to pressure Australia, without directly striking the country, such as take us on in our 200-mile exclusive economic zone, threatening our offshore energy platforms. And by so doing put the challenge directly to Australia.

The Australian government has committed to acquiring a long-range strike capability and to spending serious money in that area. But that is in the mid-term. What should Australia do now as part of a crisis-management approach to such a threat?

A growing focus in the Australian defence community is on options for providing the ADF with a long-range strike capability more quickly. For example, Marcus Hellyer recently raised the possibility of Australia acquiring B-21 Raiders from the United States, but that’s a mid-term option at best.

Again, what can we do now to respond effectively to dangerous sabre-rattling? Clearly, this is an area in which cooperation with the US can provide both allies with enhanced deterrent options now and shape a more effective way ahead. For Australia, it’s about how to build long-range strike into the ADF over the mid- to long term. For the US, it’s about getting a better understanding of how bombers and the US Navy fleet can work more effectively together.

In other words, there’s an option that provides a building block for the way ahead to a long-range-strike-enabled ADF and for the US to learn how to more effectively operate its joint naval and air capabilities in the Pacific both within its own services and with allies.

In the past, the US has brought B-1 bombers to participate in exercises with the ADF in northern Australia. Now, a rotational force of B-2s could bring a stealth bomber capability to Australia’s defence. It would not only be an important input to responding to China but would also underscore to the Chinese that their military build-up in the Pacific and specifically directed against Australia is not in their own interests.

For now, it would be a modest response, but the integration of US Air Force bombers into the ADF has to be taken seriously in the face of continued direct threats against Australia. By training the Royal Australian Air Force and the Royal Australian Navy to work with the B-2s, B-1s and B-52s, those two key Australian power-projection forces can train with an operational long-range strike asset. That would demonstrate that long-range strike isn’t primarily focused on reaching downtown Beijing, but rather on providing rapidly deployable enhancements to air–naval taskforces throughout the Indo-Pacific region.

Such a strategy would also enable Australia to determine if the B-21 is the right fit or whether there are other ways to bring long-range strike to the operating force. And it would help guide decisions on building the kind of sovereign missile industry Australia desires—which is not simply about buying off-the-shelf US or European kit. For it’s also clear that allies like the US need a different approach to the one they have followed to date to get a less expensive and more effective mix of strike assets.

And as the US shapes a more effective support strategy for allies’ approaches in the region, the US Navy and the US Air Force will need to work on more effective integration of the bomber force with the operating fleet. In our forthcoming book for US Naval Institute Press on maritime kill webs, 21st century warfighting and deterrence, we argue that a kill-web approach that integrates bomber and fleet operations can empower significantly greater collaboration between air and sea services and provide a more survivable, lethal and distributed force. And this is not about preparing to fight World War III; it’s about effective crisis and escalation management.

Part of the way ahead would be to build reinforced bases from which US bombers could operate in the near to mid-term as Australia builds out its own desired capabilities. These bases could be used for rotations to exercise with the ADF or to reinforce Australian defence in a crisis.

These proposals are about taking the US–Australia alliance forward in an effective way to deal with the defence of Australia today, and not simply speculating about the long-term options. It’s also about demonstrating to Beijing that bullying isn’t going to lead to the compliance of the liberal democratic states to a future Chinese global order. China’s leaders need to pause and consider what Australia as an arsenal for democracy might mean to their future as well.

Robbin F. Laird is a research fellow with the Sir Richard Williams Foundation. Edward Timperlake is a graduate of the US Naval Academy and a former US Marine Corps squadron commander who has had significant experience in the US Department of Defense.