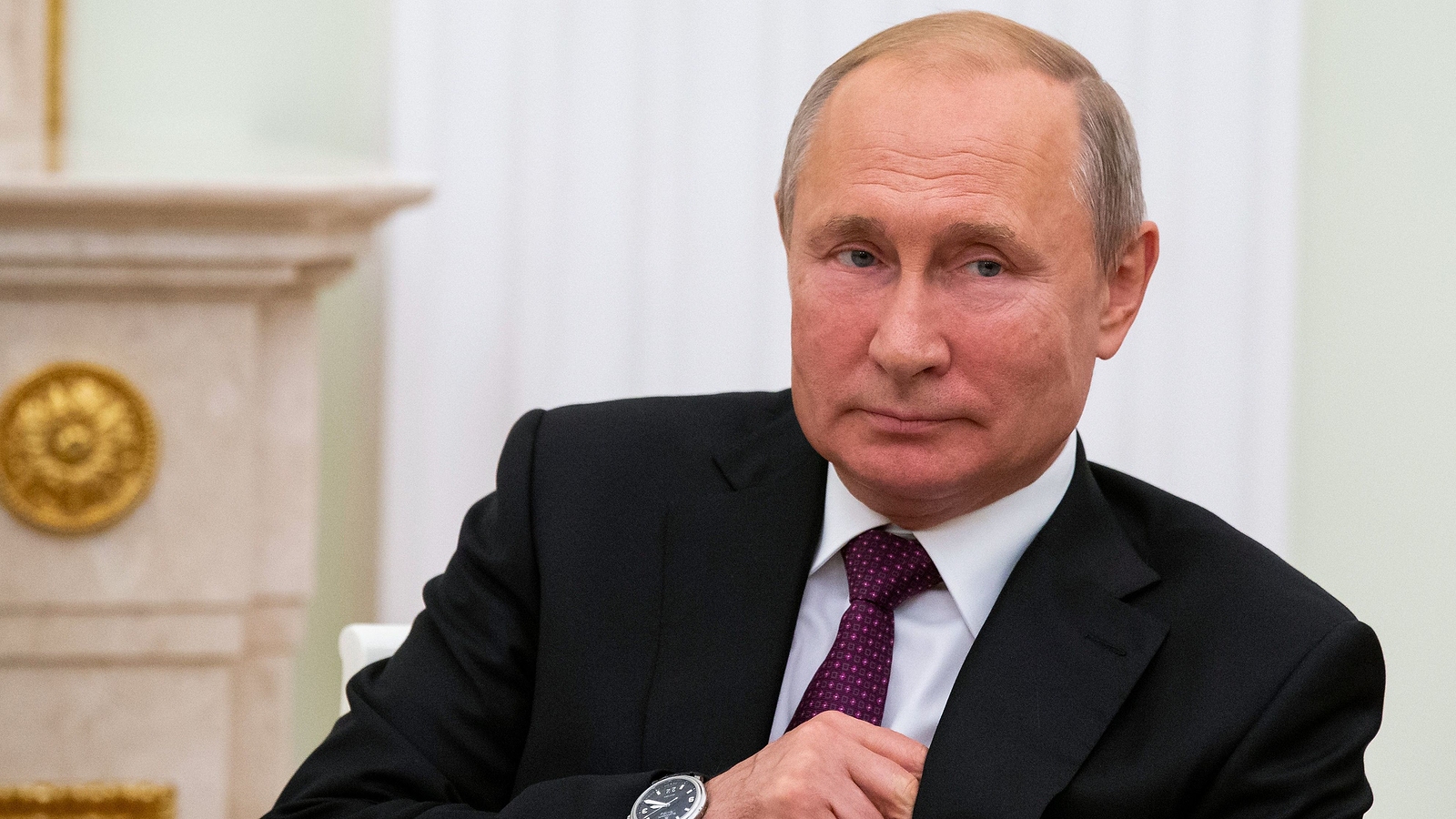 Putin’s talks with President Biden followed by a week’s worth of talks in Europe have produced no progress on Russia’s demands for the exclusion of Ukraine from NATO membership. The Secretary General of NATO, Jens Stoltenberg, states there is now “a real risk for a new armed conflict in Europe” and the US National Security Adviser, Jake Sullivan, says “the threat of a military invasion is high.” Poland’s Foreign Minister, Zbigniew Rau claims the risk of war is greater than ever before in the last 30 years. And Russian officials are suggesting that Putin will soon be considering military options.

Russia’s demands are for a long-term binding guarantee that Ukraine would never join NATO, as well as formal assurance from the US to cease military cooperation with Ukraine. Stoltenberg has indicated that these demands are core NATO interests that cannot be negotiated. Both the US and NATO have repeatedly ruled out allowing any other country to veto who can and who cannot be in the Alliance. So, it is increasingly looking like relations between the West and Russia are at a dangerous impasse.

Russia’s Deputy Foreign Minister, Sergei Ryabkov, states that Russia is imposing no specific timeline but that it needs a “fast response”. He further warns that the West still fails to grasp how dangerous it would be to reject Russia’s demands. And Putin has now specifically warned of an unspecified “military technical” response if his demands are not met.

Western concerns about such a threat have been magnified by the leak of Russian military plans that US intelligence reportedly has obtained clandestinely.  This alleged plan is that Russian forces based in Crimea and Donbas begin attacks on southern Ukraine with the intention of drawing Ukrainian forces there. Russian mechanised forces then strike from the north of Ukraine toward and encircle key cities such as Kharkov and Kiev. Most reports of the plan depict Russian forces stopping largely along the line of the Dnepr river, which bisects Ukraine. Reports suggest that Putin might not attempt to invade Western Ukraine – where anti-Russian sentiment is highest and large-scale insurgency is most likely.

We only have media reporting of this plan, and that reporting may be oversimplified to the point of inaccuracy. A large-scale invasion like this – including occupying the capital of Ukraine, Kiev, which has a population of 3 million people – could well bog down Russian military forces for a very long time.

More likely scenarios have been put forward by Washington’s Institute for the Study of War published last month. They judge that Putin is much more likely to send Russian forces into Belarus and possibly overtly into Russian-occupied Donbas. He might also launch a limited incursion into south-eastern Ukraine to join the Donbas with Russian-occupied Crimea. These options fall well short of a full-scale invasion, which would be a large-scale and risky military operation.

The first option of deploying Russian airborne and/or mechanised units to one or more locations in Belarus would be able to support a future planned attack on Ukraine as well as pose other threats to NATO member states – particularly the Baltic countries and Poland– by putting Russian mechanised units on both sides of the narrow Suwalki corridor between Russia’s Kaliningrad exclave and Belarus through which NATO supplies and reinforcements to the Baltic states must run.

The third option of Russian forces breaking out from occupied Donbas and Crimea to establish a land bridge connecting Russian occupied Crimea and Ukrainian territory along the northern sea of Azov would also secure the Dnepr-Crimea canal, which Moscow badly needs as critical fresh water supplies from that canal are currently denied to the Crimean population.

In my view, a more likely initial scenario might involve Moscow mounting intensive cyber-attacks on Ukraine’s electricity and energy supplies optimised for full effect in the coldest January and February winter months. These attacks could be coordinated with propaganda and disinformation campaigns, and other irregular warfare activities encouraging Ukraine’s large Russian population into insurgency operations. Moscow has successfully integrated a new concept of limited intervention and information warfare to bring recalcitrant neighbours to heel.

We need to understand much more clearly how the US and NATO have brought themselves into this situation of facing a militarily aggressive Russia. Fundamentally, a great deal of this mutual hostility goes right back to the disintegration of the former USSR. The Dean of America’s Russia experts, George F. Kennan, called the expansion of NATO into central Europe in the late 1990s “the most fateful error of American policy in the entire post-Cold War era.” He believed that expanding NATO would damage beyond repair US efforts to transform Russia from enemy to partner.

Putin recalls the Soviet collapse as a time when gross injustice was done to the Russian people: “The big country was gone. It was only when the Crimea ended up as part of a different country that Russia realised that it had not simply been robbed but plundered.” Many in the Kremlin regard the possibility of Ukraine leaving the Russian sphere of influence as an attack on Russia itself. Putin argues that the people of Russia, Ukraine and Belarus have common values “which make us one people.”

Of course, there are many people in the West – as well as in Ukraine and Belarus–who violently disagree with what they see as the reassertion of old Russian Imperial territorial expansionism, seeking geopolitical dominance in what Moscow condescendly calls ‘the near abroad.’

As Walter Russell Mead observes, it is increasingly clear that a divided and confused Western alliance doesn’t know how to deal with the challenge Putin poses. Putin is having a great crisis so far and seems to have little to fear. He knows full well that neither America nor any European country is willing to confront him with military power.

Paul Dibb is emeritus professor of strategic studies at the Australian National University and is a former deputy secretary of defence.

A version of this article was published by The Australian on January 17, 2022.