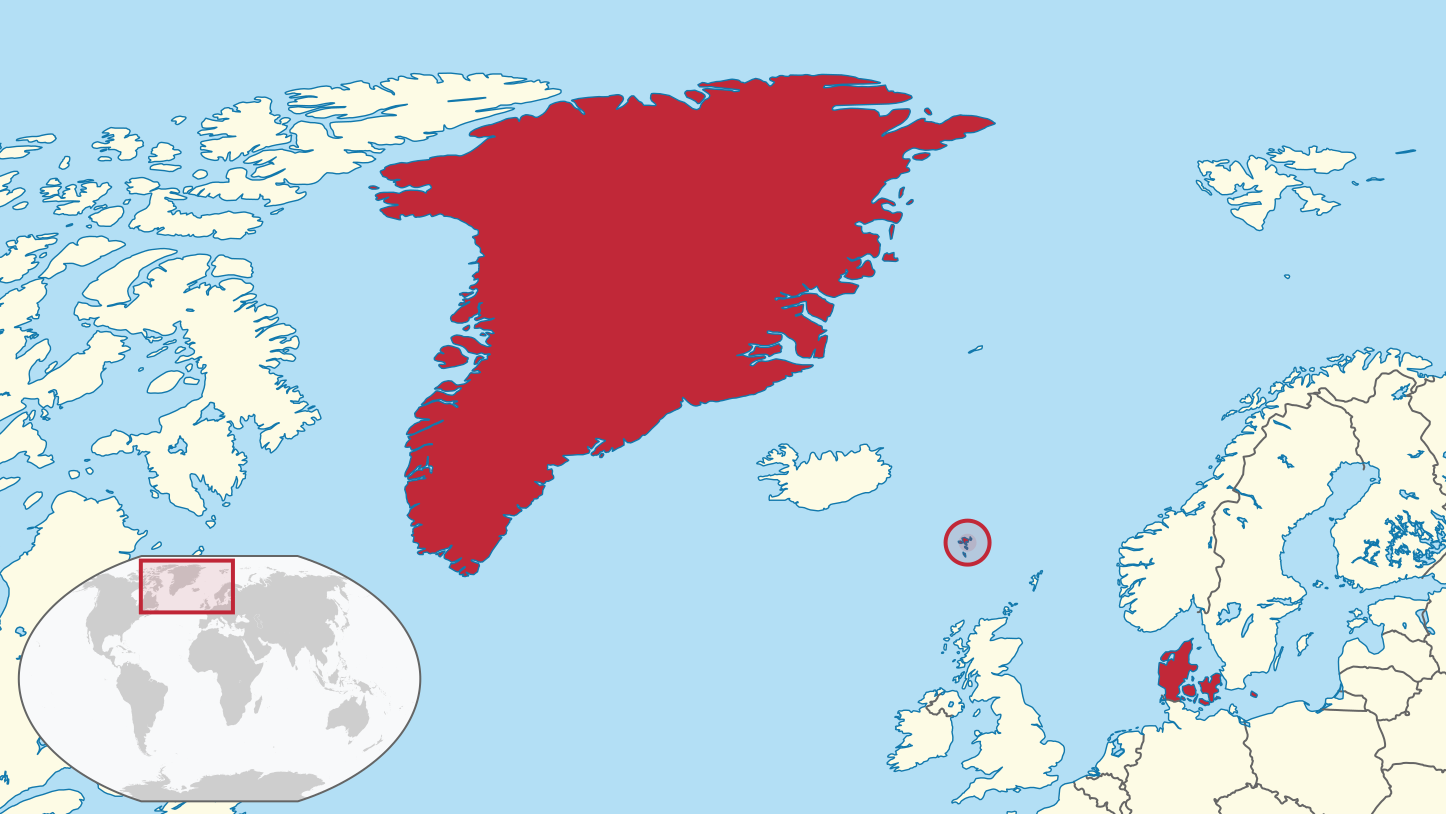 I have just returned from my latest visit to Denmark with a chance to discuss with colleagues how they view the impact of the war on Ukraine, and the prospects of Finland and Sweden coming into NATO reshaping the way ahead for the defense of the Northern region of Europe.

Denmark is also in the throes of a major defense review, and are doing so based on repairing shortfalls in Danish defense capabilities, but in a preliminary sense for until there is a firm decision on Sweden and Finland joining NATO no responsible decision maker can shape a policy which is dependent on their inclusion.

My host for my visit is my friend and colleague Hans Tino Hansen, the CEO of Risk Intelligence, and we discussed how the above issues should be understand and addressed.

During our last interview, Hansen had highlighted how the Danes were re-assessing the nature of the Russian threat and how best to deal with it. That interview can be found in my latest edited book, Defence XXI: Shaping a Way Ahead of the United States and Its Allies published last month.

In that February 2021 interview, he presaged what is becoming very clear in the wake of the conflict in Ukraine and the evolving collaboration in the Nordic region: “By reducing what we need the United States to do in our defense in the initial period of armed conflict, the capabilities which the Americans can build for stand-off strike and defense capabilities as well as strategic capabilities become more important and part of the integration package.”

He argued that “we need the right capability mix in the wider region. We need to be able to do both defensive and offensive (in a defensive context) operations for a period of time without having to depend initially on the UK or the United States.”

We started by my posing the following question: How do you see the Ukraine conflict affecting our assessments of the Russian threat going forward?

Hans Tino Hansen: “I think that many who’ve been looking into Russian military capability have been over assessing their capability for many, many years. It has been a shock, maybe not a huge shock, to see how badly they have performed.

“Where we are now in the conflict, the Russians have made mid-course corrections but it is very evident is that they cannot do joint operations effectively. For example, they simply cannot operate air force operations in large scale in support of ground operations.

“Now with the prospect of Finland and Sweden joining NATO, the Russians face a very different environment with regard to the Baltic area.  Kaliningrad has become a vulnerable island which will be surrounded by NATO nations not only by land but now also by sea. And as such can be attacked with the use of NATO artillery and multiple launcher rocket systems besides more sophisticated strike missiles in times of conflict.

“The Russians are facing something that they never dreamt about because obviously, if they cannot take on Ukraine, they will have no chance of taking on Finland in a ground operation.

“And with the combined capabilities of Finland and Sweden, to add that Norway to the limited capabilities of Denmark and all the NATO countries in the region, there’s no chance that they can do much in terms of conventional operations.

“Obviously, there is a key threat still to the Baltic states which we will be increasingly concerned with as well. How will we address this threat?

“We need to meet the challenge of creating a web of command and control and ISR in the region to connect our forces into an efficient warfighting and deterrent force.”

I have focused in recent works on the crucial importance of shaping an integrated distributed force able to operate as a kill web. When considering a rethink of the Nordic region as a whole inclusive of the Arctic, there is a significant opportunity to rethink how to re-organize Nordic forces to provide for the core warfighting and deterrent capabilities against the Russians, with states like the UK and the United States able to reinforce with air and maritime forces able to reinforce key aspects of the integrated Nordic forces.

In my view, this will provide a significant challenge for the United States in rethinking how to reshape its own forces in terms of ways to reinforce force integration in the Nordic region as the key driver of change for defense in the region.

In my recent book with Ed Timperlake to be published this month on The Making of the Maritime Kill Web, we wrote a chapter on a key element of U.S. innovation, namely the standing up the Second Fleet and with it the only NATO command on U.S. territory, Joint Allied Command Norfolk.

Yet the legacy division of C2 between 2nd and 6th fleet in the Nordic region in my view makes no sense in the new situation, and the land extension part of the maritime force, namely, the North Carolina-based Marines have a major opportunity to reshape how they participate in Nordic defense and rework basing flexibility as well. I have written about the USMC part of this strategic shift in the first of the three books published this year, namely, The USMC Transformation Path.

Hans Tino Hansen underscored the importance of now significantly rethinking Nordic defense as an integrated whole, something which neither the Europeans nor the Americans have done to date.

“We have to focus on defense and security as one region and not divided into a Baltic and Northern part. And as we do so, we can do force rationalization, and eliminate needless duplication but also understand that integrated but distributable C2 and ISR needs to be work among the national forces in the Nordic region.

“A key consideration is how we will work basing and logistics. The further North one goes, the less infrastructure one will find. Defending Northern Sweden or Northern Norway is totally different than defending Denmark or Southern Sweden.

The Kingdom of Denmark is undergoing a defense review, one that has been initiated prior to the possibility of Finland and Sweden coming inside of NATO. This means that it will be a preliminary review, largely focused on repairing the missing pieces of defense capability removed in the wake of defense drawdowns in the early 21st century prior to 2014.

As Hansen put it: “The debate has very much been on getting what we got rid of in 2004. The various military services would like to have back more or less what they lost at that time.

We then addressed the missing subject, namely nuclear warfighting and deterrence.

Hansen underscored that he believed that there has been continued force on strategic nuclear weapons, but an atrophy of thinking and policy on weapons below that threshold. The Russians have strengthened their capabilities at the tactical or sub-strategic level which raises the question of how Europe and the United States will address this critical gap.

And if this is not done, according to Hansen, “we can do well in managing horizontal conventional escalation but fail in managing vertical escalation and give the Russians an advantage which we clearly do not want them to have.”

Featured Graphic: The Kingdom of Denmark