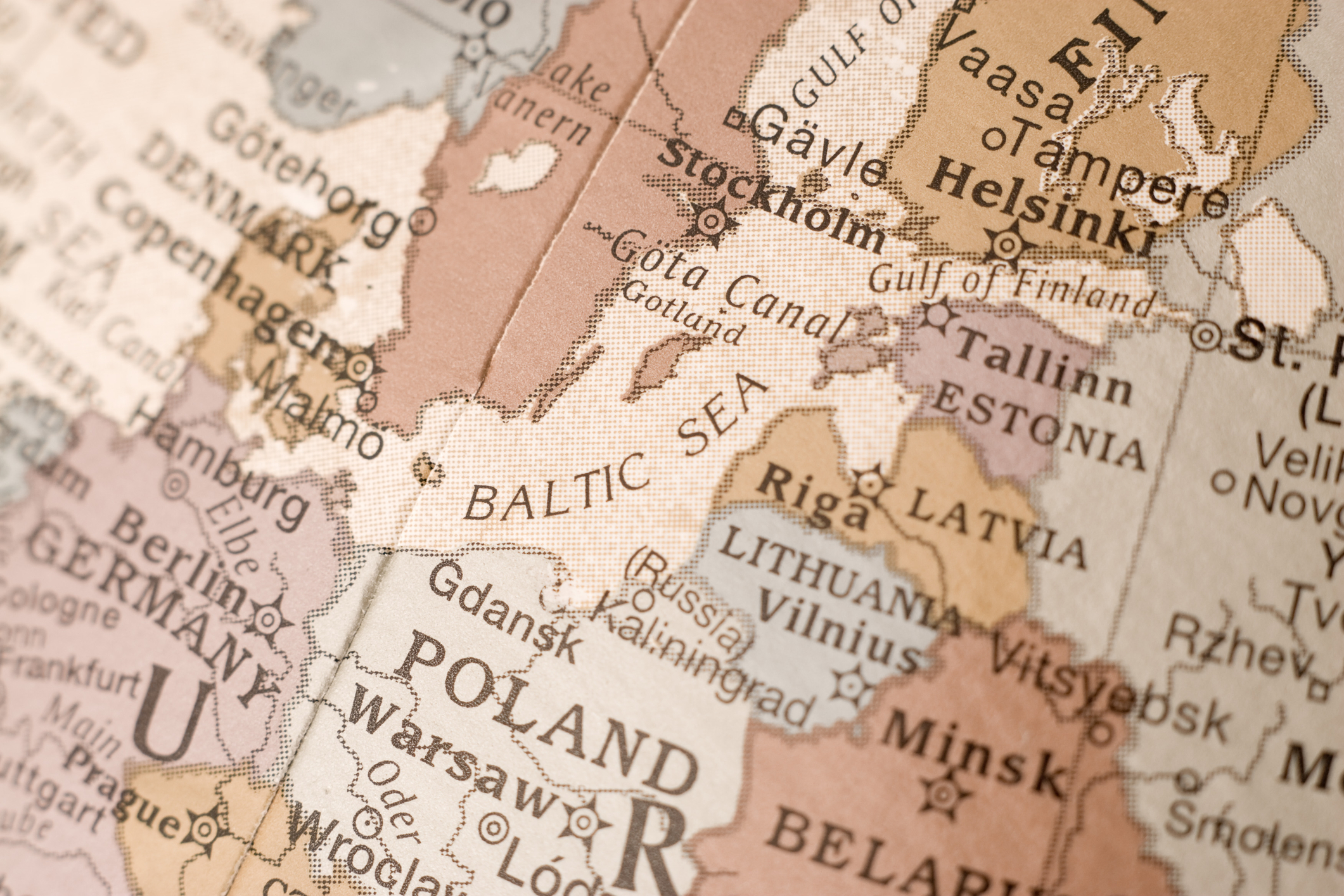 Travelling around Europe in the summer of 2022 has a very odd feel about it. The post-COVID surge of travel brings many travelers to the airports overwhelming the infrastructure supporting air travel. The airports have many signs of support for Ukraine where a few hundred miles away (or closer dependent on where you are travelling) the killing fields of Ukraine see a contest between Russia and Ukraine for the future of both.

Last Fall I visited Poland, where the current war essentially started with the Russians using Belarus as a launch point for a battering ram of migrants against Poland and its neighboring states.

With the war, Poland has seen a flood of Ukrainian migrants (certainly viewed by the Russian leadership as a useful power projection force disrupting European social, economic and military policies) and a staging area for the reinforcement of the Ukrainian forces.

But the state of the Polish economy along with many Western economies remains in a challenging state trying to recover with the COVID-19 shock.

To get an update on the Polish situation, I recently talked with my colleague Robert Czulda, a Polish defense analyst and professor, and a frequent contributor to defense. Info. Czulda underscored that the main reality within Poland was simply that Poland was facing multiple challenges at the same time.

Clearly, the war in Ukraine tops the list, with the initial enthusiasm for supporting Ukraine becoming concern for its duration and how to manage the ongoing blowback on Poland.

Czulda argued: “This war is a huge burden on us. We have millions of Ukrainian migrants. We have very high inflation as demand outstrips supply for basic goods. And the fuel situation is very troubling with the prospects in the Fall/Winter of not having adequate fuel stocks. This economic situation is becoming a pressing and important issue for our government.”

We discussed the continuing challenge of working with the EU for Poland. There is a significant disconnect between how the Polish government sees as its priorities and how the EU leadership sees Poland and its failure to implement and follow “European values.”

The migratory outpouring on Southern Europe and the outpouring from Ukraine clearly create a major crisis for Europe overwhelming the ability of the EU to manage the migration challenge.

Czulda noted that “Poles feel abandoned by Europe and tend to see the United States as their major ally in dealing with the Russian threat. We are buying military equipment from the United States but with the economic crisis, how will we pay for what we need without burdening future generations for decades to come?”

And he highlighted a concern that while a direct invasion of Poland was not likely, given the role Poland is playing in supporting resupply to Ukraine, they could become subject to selective attacks, including direct missile strikes from the Russians as well.

I asked him what conclusions he thought the Polish military was taking from what it has observed in the war in Ukraine. He argued that force mobility is crucial, but “we need to enhance our heavy armored capabilities and or anti-tank systems at the same time. The main challenge, of course, is money, because if you have a dream army, but then you have to fund it and it’ll be a major challenge.

“How can we get money to buy advanced systems? As you know, they’re super expensive, like helicopters. We want to buy them either from Boeing or from Bell, but the cost is significant.”

The Defence24Day Conference: An Update on Poland and Defense in a Time of the War in Ukraine