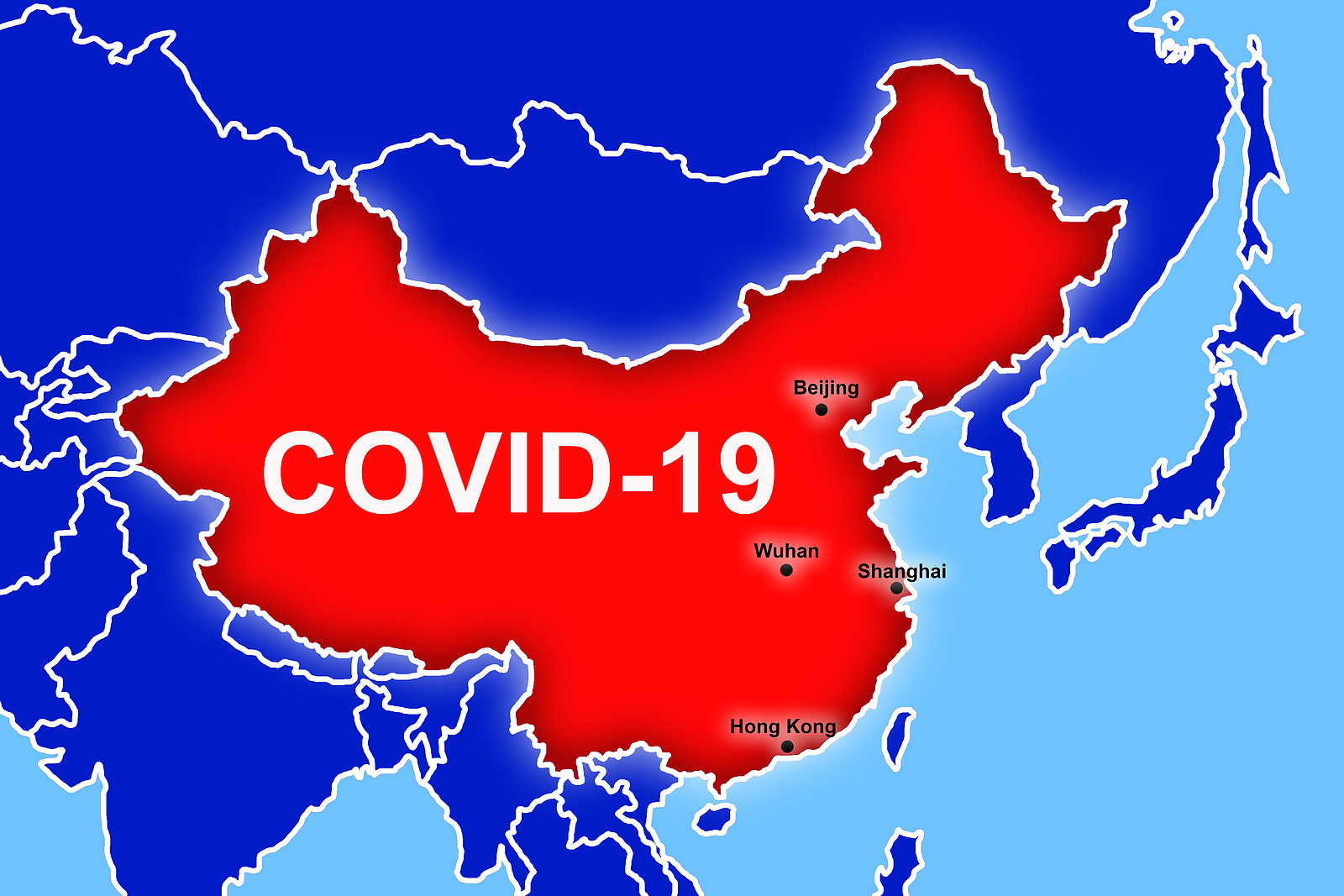 At the outbreak of this current pandemic, many countries rapidly responded by requiring their populations maintain social distancing. In some cases, regional and even national confinement was enforced. Despite pockets of opposition, these regulations were mostly followed. As I write these lines, a few weeks before the end of 2020, the number of infected people has spiked, and yet, more than ever since the origins of the pandemic, these same regulations are being challenged or entirely disregarded.

The problem is not as much the actions of the populace as it is the decision-makers and policymakers who are not well-informed about the latest discoveries of disaster-related sciences. Consequently, when planning a response, they still consider humankind as a homogeneous species.

Global policies are much simpler to implement, no doubt about that. But by default, they are not sensitive to the extraordinarily diverse circumstances that people face around the world. It is now recognized that umbrella policies can disproportionately harm those who live in a constant state of structural vulnerability.

In the weeks after this pandemic reached public awareness, some found themselves having to choose between two almost impossible options: either follow the regulations, or risk being penalized (in some cases, incarcerated). The research has been finding that most of the world has opted for regulations that include washing hands, wearing masks, and self-isolation, but in many parts of the world, people do not have water to wash with. In others, 10 or 15 people may be living together in a small house and not have access to face masks. In these regions, it may not be possible to follow more global regulations.

In such conflicting circumstances, to assume, without taking economic status into account, that those who passively conform are good-hearted, law-abiding, and well-intentioned citizens, is as much of an oversimplification as it is to depict all those who regard them as self-centred individuals who do not care about others or are insensitive to societal global needs.

The extraordinarily disparate reactions that we are witnessing around the world highlight such pandemic-related human conduct as a complex social phenomenon that it is poorly understood. When forced “between a rock and a hard place”, people will choose the option that best allows them to survive.

We see that individuals do not respond homogeneously to the stimuli created by a disaster. It emphasizes that human behaviour follows the virtuous interpretation of information, through a multitude of symbolic constructions that are historically and culturally influenced.

COVID-19 has revealed the profound and vast spectrum of cognitive activity that springs from a crisis, and that informs, feeds, and drives the motivations behind the actions of those who are impacted. In other words, it confirms that every individual is simultaneously driven by multiple logics that are frequently in contradiction – colliding in elaborate and intricate ways, as seen around the world during.

But the truth is that, especially in times of uncertainty, fear, and concern, such as a global pandemic, it is difficult to take the time to reflect on the logic behind human actions. Instead, we tend to make strong, absolute, and simplistic judgments about what others do. The actions that we see become a single piece of evidence to characterize human behavior and to define morality. It reduces the agency of the people to two simple outcomes, that of being good or being bad. If you follow regulations, you are a good citizen. If you do not, your behavior is considered to be misaligned with the wellbeing and the security of social structures.

And even though there is value in dichotomic approaches such as this, it fails to address the relative nature of good and bad and is especially detrimental to

the billions of people who struggle endlessly to make ends meet, and that is on top of that, having to cope with COVID-19. The consumption by the general public, of information that is presented in this way, strengthens pre-conceptions that individuals have of the norms, behaviors, and beliefs of others. When the underlying rationale is unfamiliar and poorly understood, they are considered dangerous, and these fears help increase animosities towards citizens of other collectives.

How to better understand the complex social cognitive emergency-related processes, as well as how to translate this knowledge into actionable information for governments and companies, is a critical role for policy-driven researchers. But they have historically faced some important challenges. To start with, most disaster events are incredibly diverse, and even the largest tend to have only had a regional impact (except for a pandemic). As a consequence, the study of these events has only been pursued by those with a specific interest in that particular event (by its nature or the particular region where it happened), and the research findings generally have limited application to other contexts.

Another challenging obstacle to disaster research is that it is extensively driven by scholars from the wealthiest nations, meaning disasters are often studied through a narrow lens. The limited scope of knowledge that is produced, forces policymakers to develop strategies and build on propositions that are not adequately tested and that do not capture or consider the importance of symbolic systems. This is especially true in the case of minority groups.

Right now, for the first time in history, disaster scientists, policymakers, and corporate executives have the opportunity to work together and act on data collected from one single global event. They also have within their reach, the knowledge of experts that can explain the different ways in which all groups of people perceive the reality they face. Maybe not for this crisis, which is hopefully coming to an end. But with a little bit extra effort, our world could convert the global response to the next global pandemic, into a much more sensitive reaction that aligns with the needs and wants of all.

Dr. Diego Fernández Otegui is the Senior Advisor to the Head of the Disaster & Crisis Unit (IFRC, Americas Regional Office) and President of Imara International Humanitarian Group. He has a PhD in Disaster Science and Management from the University of Delaware.

This article was published by Front Line Security in Vol. 15, No 2.