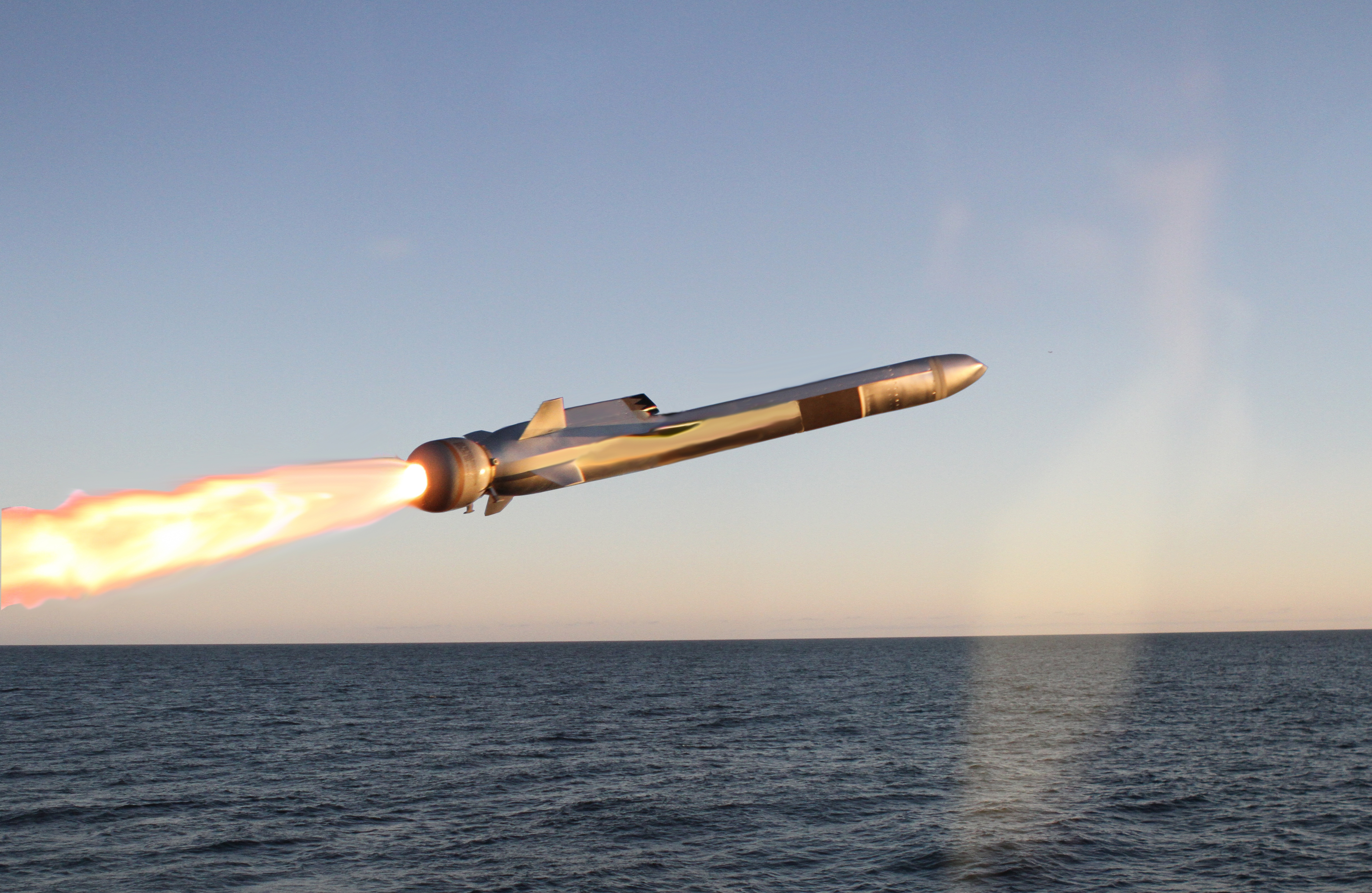 The recent decision by the US Navy to procure the Naval Strike Missile clearly opens up greater opportunities for the Raytheon-Kongsberg team.

In this excerpt from a video published by Navy Recognition from the Surface Warfare Symposium 2018, Raytheon and Kongsberg discuss one of those opportunities, namely supporting the US Army and Marine Corps for land-based cross-domain fire support.

The video is credited to Navy Recognition.

The U.S. Army will demonstrate the “cross domain fires / cross domain integration” concept by firing an NSM against a ship target at sea during the joint exercise taking place in (and off) the island of Hawaii. A contract was awarded to Raytheon for this.

The first mention of this live test came from the Chief of U.S Pacific Command, Amiral Harris, talking at the Association of the United States Army LANPAC Symposium and Exposition last year in May.

“Significant to this audience, during RIMPAC 2018, USARPAC will fire a Naval Strike Missile from the shore to sink a ship.”Admiral Harris said at the Army symposium last year.

Talking to Navy Recognition at SNA 2018, Tom Copeman, Vice President, Business Development, Air Warfare Systems at Raytheon Missile Systems, said “The missile, no matter where you shoot it from, can hit moving targets at sea or can hit a target stationary ashore so it is designed from the get go to be a cross domain capable weapon”.

Gary Holst, Senior Director, Business Development at Kongsberg said “We think that the emphasis on cross domain and bringing all shooters together in a distributed fashion to mass on a target or targets provides a wonderful opportunity, we are just really excited about it!”.