This video from Sikorsky highlights the testing of the new Sikorsky-Boeing helicopter being designed for the US Army in competition with a Bell-Lockheed Martin helicopter.

Our partner Breaking Defense has recently focused on the new helicopter and what it could bring to the force.

According to Sikorsky, the S-97 Raider is described as follows:

RAIDER® is a next-generation light tactical prototype helicopter capable of carrying six troops and external weapons that will redefine helicopter flight during the 21st century.

Based on Sikorsky’s Collier Award-winning X2 Technology™, Raider incorporates the latest advances in fly-by-wire, flight controls, vehicle management systems, and systems integration. These technologies enable the aircraft to operate at high speeds while maintaining the low-speed handling qualities and maneuverability of conventional single main rotor helicopters. Raider can reach speeds of more than 220 knots, nearly double the speed of a conventional helicopter. Designed for “high and hot” operations, the helicopter is capable of flying at 10,000 feet in 95℉ heat.

Through the S-97 Raider aircraft, we are showing how Sikorsky X2 Technology can meet and exceed the key requirements of the U.S. Army’s Future Attack Reconnaissance Aircraft (FARA).  In addition to serving the U.S. Army and Special Operations, the S-97 Raider helicopter could potentially be applied to U.S. Air Force, U.S. Navy, and U.S. Marine Corps missions. The X2 Technology at the heart of the Raider helicopter is scalable to a variety of military missions including light assault, light attack, armed reconnaissance, close-air support, combat search and rescue, and unmanned applications.

The Raider program has been funded entirely by Sikorsky/Lockheed Martin and our industry partners. 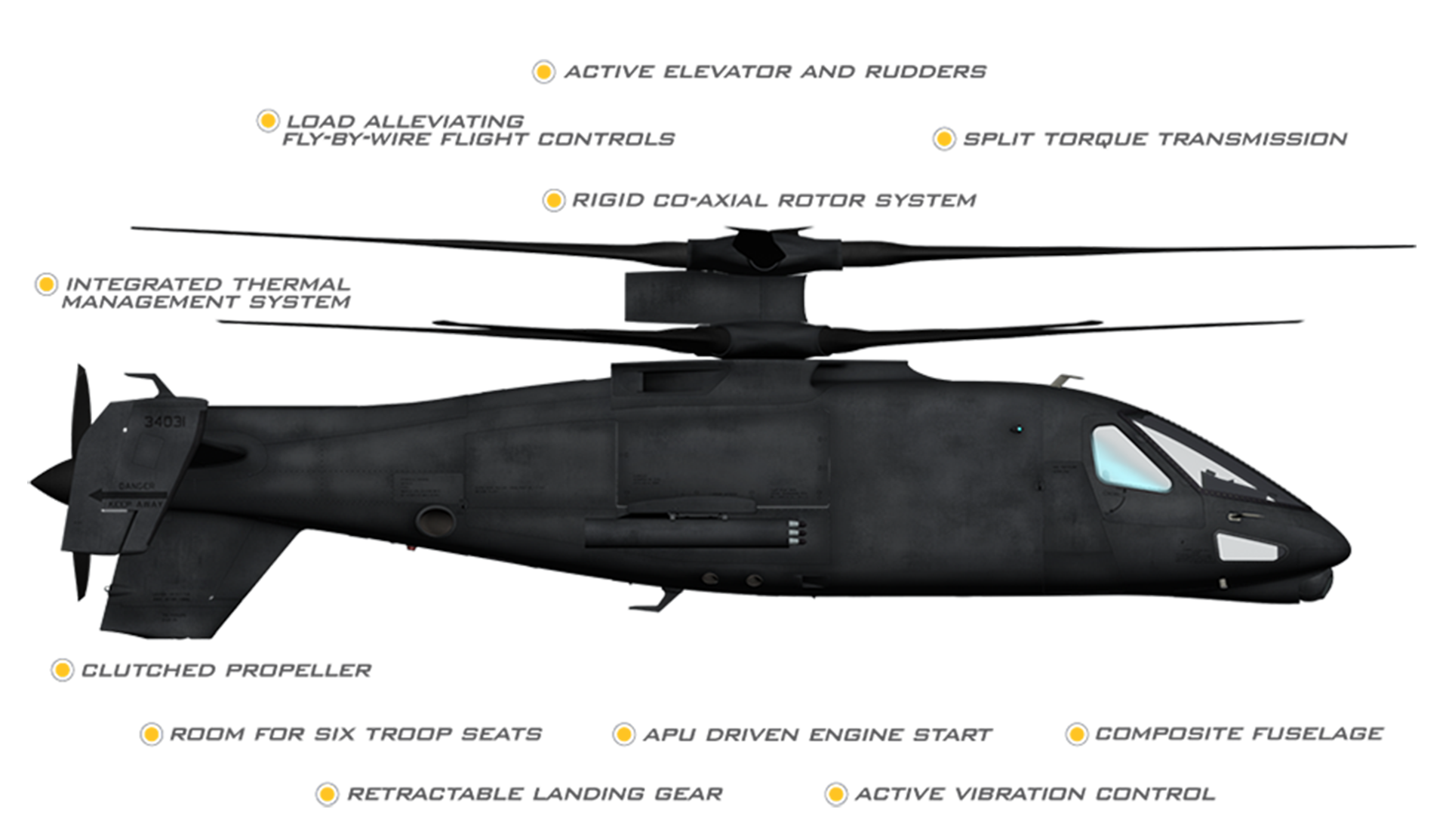