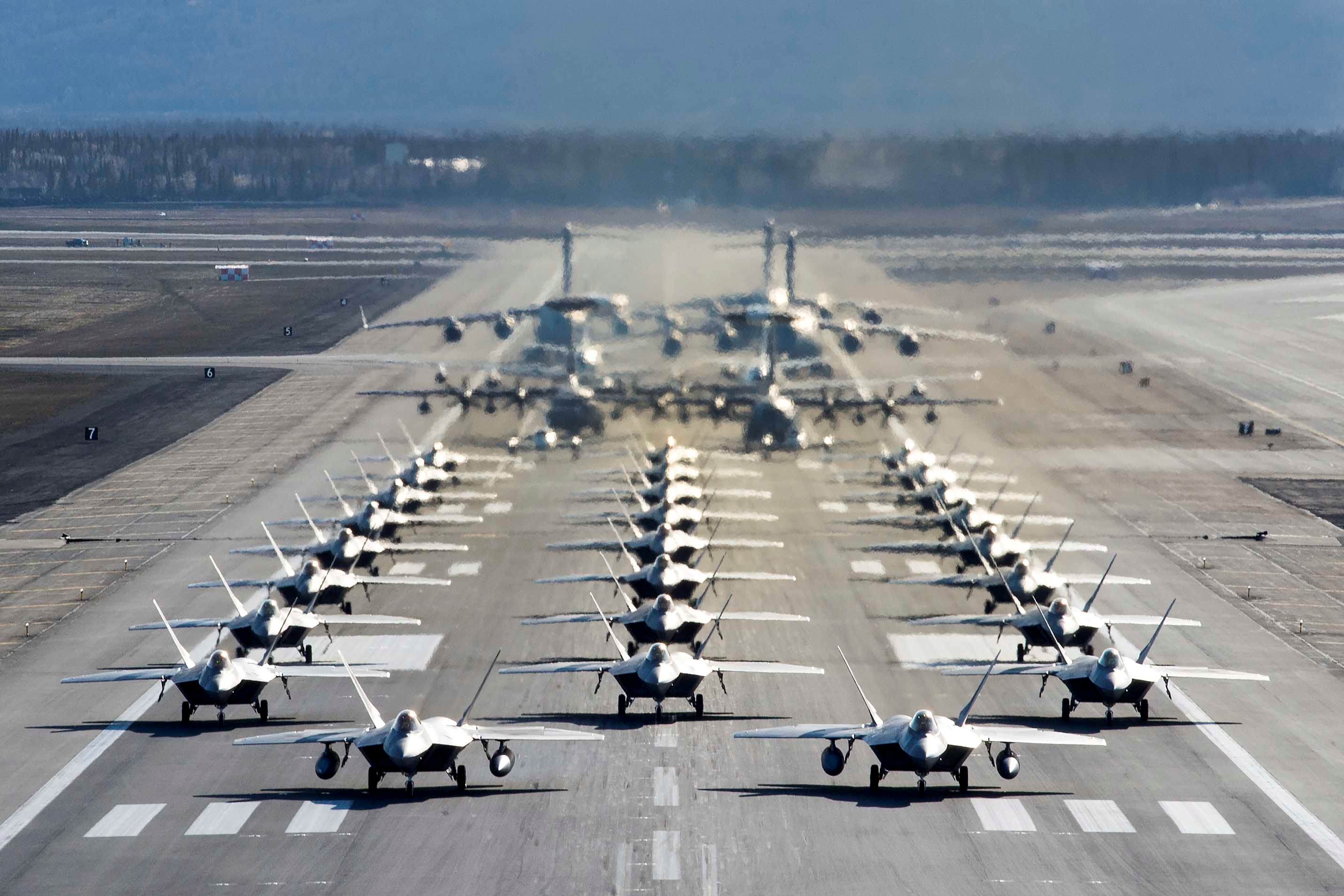 The Mitchell Institute for Aerospace Studies published “The Air Base: The Air Force’s Achilles Heel? Understanding the Key Role Air Bases Play in the Employment of Airpower,” by Lt Col Price T. Bingham, USAF (Ret) Bingham on May 21, 2020.

The paper argues that Air Force doctrine and most treatments of Air Force airpower make a serious mistake by giving surprisingly little attention to the key role air bases play in the employment of airpower at the operational level of war.

Examination of past conflicts from World War I to Desert Shield/Desert Storm shows that the air base, to include the aircraft carrier, is one of the primary means by which an air commander maneuvers airpower.

Not having fought a near-peer opponent since World War II, the Air Force has devoted most of its attention to improving airborne performance, which has had a negative impact on an air commander’s ability to conduct this maneuver. Increased airborne performance has made it more expensive in terms of time, money, and engineering resources for air commanders to provide the bases that are needed to maneuver airpower.

To remedy this problem the Air Force needs to begin by making the air base a key concern when establishing aircraft requirements. Moreover, given the evolving threats from advances in surveillance and precision attacks, Air Force commanders must reorganize their forces so as to exploit the use of mobility, dispersal, concealment, and deception that is essential for increasing the survivability of their airpower.

The paper concludes as follows: