The Case for Trump is Stronger Than Ever

The same kind of motivated thinking that pushed Republicans to believe in “birtherism” just a few years ago now drives Democrats and liberals to think that Donald Trump has already been convicted of collusion with Russia.

Trump is a goner—it’s all over but the crying, or so they think. Any news at all about Robert Mueller, Paul Manafort, Michael Flynn or Michael Cohen can only reinforce the pre-existing belief. Trump did not win legitimately in 2016 and will not last much longer.

Trump has already outlasted all his critics’ predictions of swift doom.

The latest round of court documents and revelations in the cases against Manafort, Flynn and Cohen are just the latest in a recurring series of minor developments that set the president’s enemies to pontificating confidently about what his long-form birth certificate really says—or rather, what Mueller has really found out about Russian collusion….. 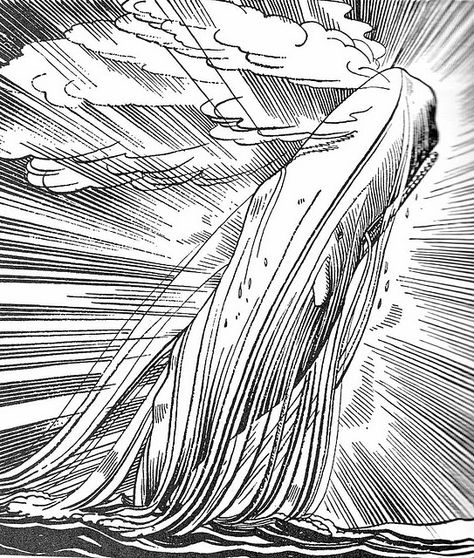 The idea that a Republican Senate would convict and remove Donald Trump from office for violating campaign-finance law, as very loosely construed by prosecutors, is extremely farfetched.

For years, the president’s critics have promised bombshell revelations of collusion and perhaps treason—the president is a Russian agent, they’ve insinuated (and more than insinuated).

After all that buildup, to expect the Republican Senate or GOP voters to turn on the president because of a sex-related campaign finance peccadillo is the height of absurdity.

Democrats themselves were not willing to impeach and remove Bill Clinton twenty years ago for lying about oral sex. They can hardly make a persuasive case for removing Trump over similarly trivial infractions now.

Will they try anyway? Not if they’re smart….

There are a dozen stray threads in the Mueller investigation that the president’s enemies hope to weave together into his burial shroud. The president’s company was looking into opening a Moscow property well into the 2016 campaign, for example.

But that’s not illegal, and again and again the best that the president’s foes can hope for is that some member of his family or among his close associates will be prosecuted for a procedural offense.

But nothing less than that will live up to the expectations that liberals have set—and which they think have already been fulfilled. In truth, they believed that from the moment Trump won the 2016 election.

He just couldn’t really have won, and he can’t be president. He just can’t. Maybe his birth certificate is fake…

Daniel McCarthy is editor at large of The American Conservative.

For the full article, please go to the following: