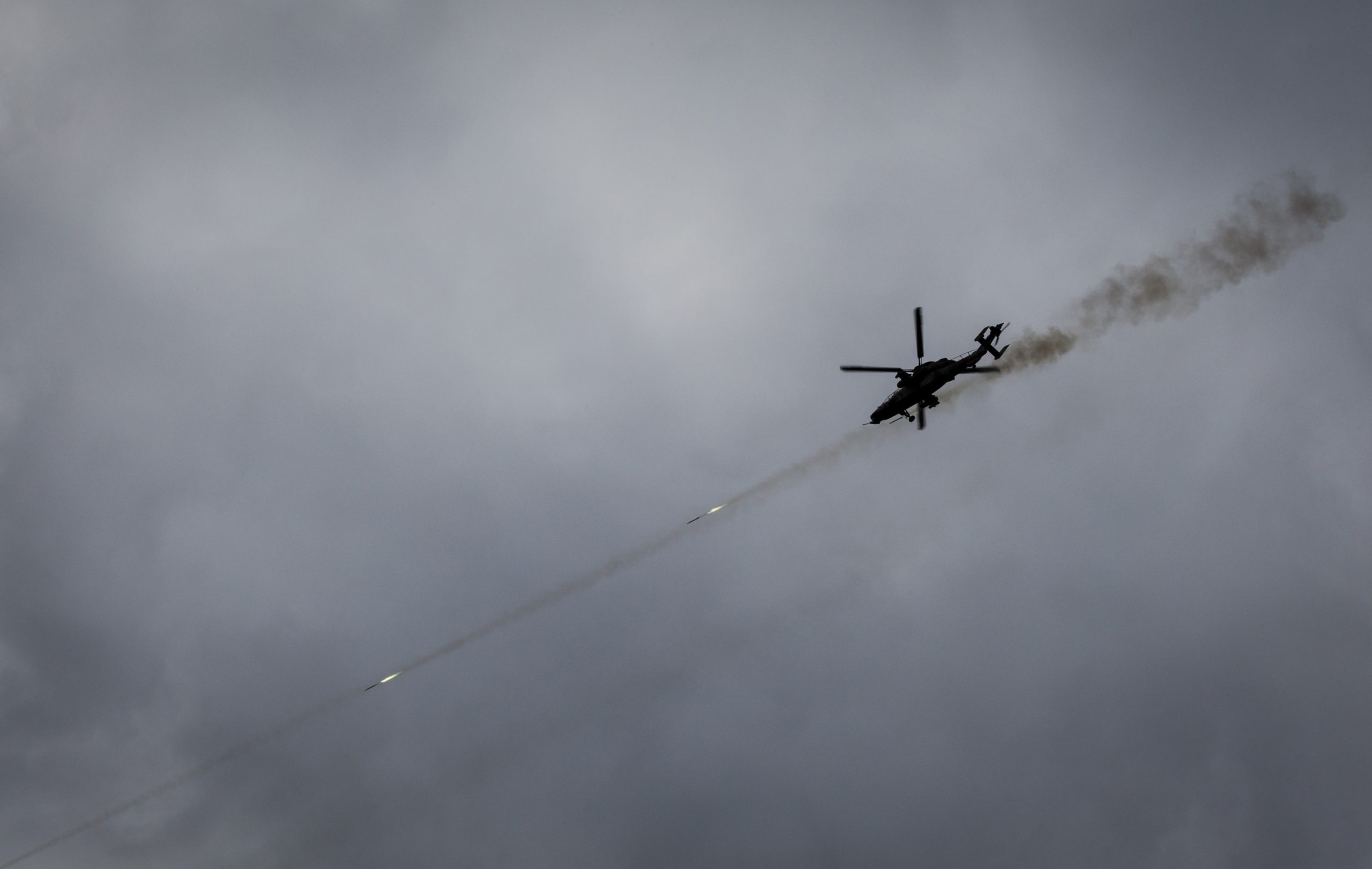 As the Australian Defence Force shapes its future, one focused significantly on its neighborhood, and expeditionary operations, a key decision will be about its next armed reconnaissance helicopter. The Department of Defence has indicated in a number of reports over the past few years, that they would like to replace the current Tiger helicopter and have generated an RFI last year to examine options for so doing.

The choices being discussion are the Tiger replacing itself; or the American options, either the US Army’s Apache or the USMC’s Viper attack helicopters. And there have been suggestions as well by some analysts, that the Australian Army should forgo replacing its current ARH and add an unmanned capability and to prepare for the coming of the US Army’s next generation attack helicopter which is at least a decade or more away.

The Australian Army is at a key inflection point in terms of its future; a choice in the ARH domain will be part of determination of which alternative futures are prioritized.

In this series, I will review the options and highlight some of the tactical and strategic consequences of the alternative choices.

Earlier this year, Scott Lovell, who has written an insightful series on the challenges facing Australian defense, provided a thoughtful overview of the platform choices.

That report was published on January 30, 2020 by the Royal United Services Institute of Australia and was entitled: Australian Defence Capability Analysis Project LAND 4503-ARH Replacement Program.

As the report noted: “Scott Lovell is an ex-Army Officer (RAEME) and an Electrical, Aerospace and Systems Engineer with 20 years Defence aerospace engineering experience. He has worked on several Defence helicopter acquisition and sustainment projects, including AIR9000 Ph2/4/6, AIR87 and AIR9000 Ph5C. At the time of writing Scott was working as an independent contractor on various civilian aerospace and infrastructure projects under his company LAESE Pty Ltd.”

Lovell concludes his report as follows:

“The RFI released to Industry has shown the intent of the ADF to seriously consider replacing the entire ARH Tiger fleet with a proven, in-service attack helicopter that is capable of providing reconnaissance, security operations and air-attack on the modern battlefield. Whilst two very capable and proven contenders have declared their intent to respond to the RFI, the incumbent Tiger shall be fighting hard to retain its place in the ADF inventory.

“There are multiple defendable and justifiable reasons to select any one of the three aircraft under consideration for LAND4503. Each option presents its own unique advantages over the others, be its general characteristics, advanced avionics suite, sustainability, operational agility, suitability for specific roles or even operational costs and value for money.

“This paper outlines just some of the factors that may be taken into consideration during the Defence evaluation and selection process. In the end, the final selection decision that the Government makes will depend firstly on how well each contender presents their solution against the various declared and undeclared requirements and secondly on how each requirement is weighted by Defence.”

The report can be read below:

For one of the pieces which Lovell wrote for us which bears on this case, please see the following: