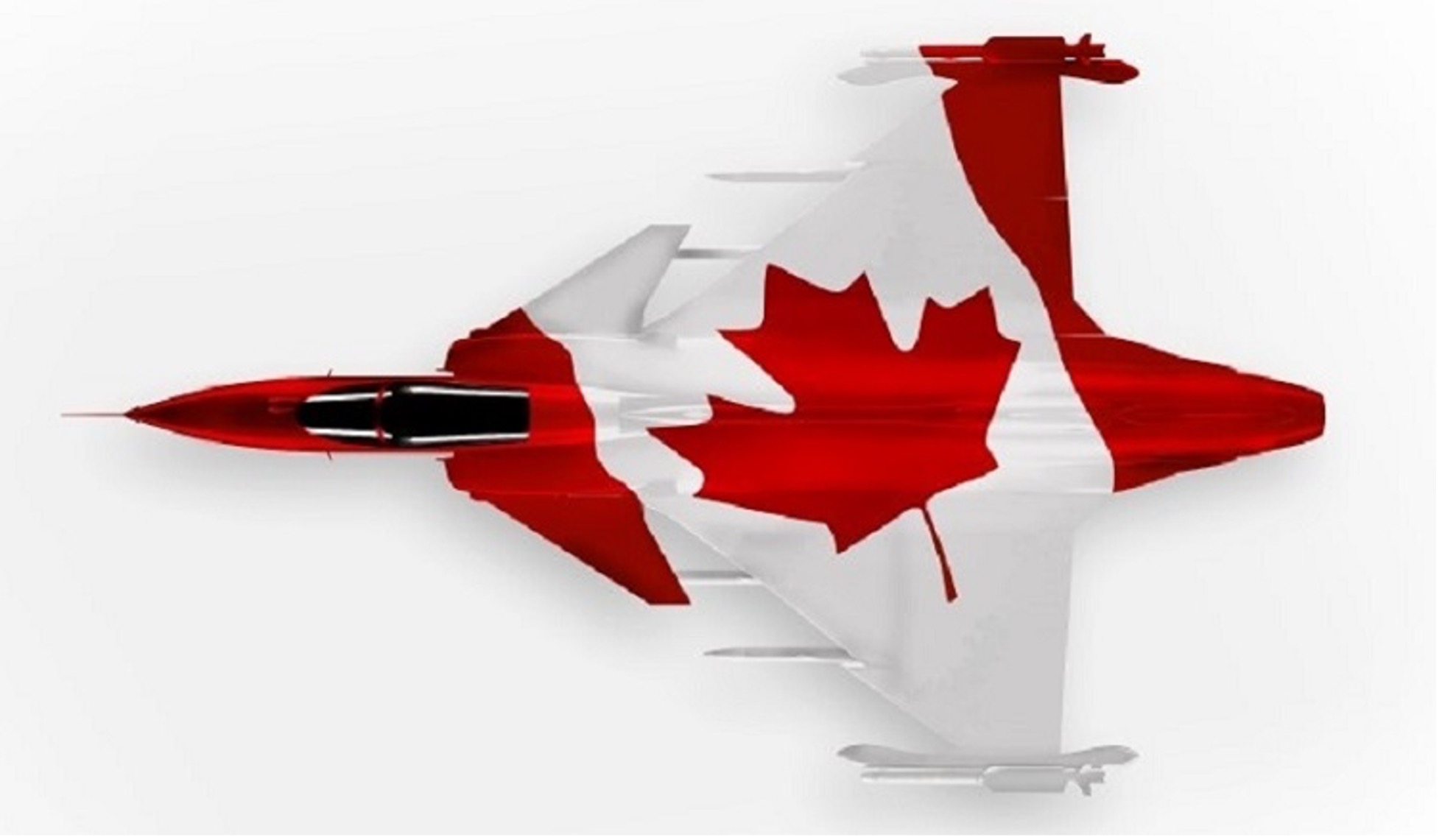 The Canadian Government has announced that the shortlist for the Future Fighter replacement program for its CF-18 (CF-188) Hornets has been reduced to two aircraft – the Saab JAS-39E/F Gripen, and the Lockheed Martin F-35A.

The December 1 announcement saw Boeing’s F/A-18E/F Block III excluded from the program that seeks to acquire 88 new combat aircraft from 2025. A government release says the proposals have been “rigorously assessed on elements of capability, cost and economic benefits”, and that they also “included an assessment of economic impact”.

It says the remaining two proposals will be further analysed, and may also proceed “to final negotiations with the top-ranked bidder, or entering into a competitive dialogue whereby the two remaining bidders would be provided with an opportunity to improve their proposals”.

The shortlisting comes 28 months after Canada released a request for proposals to industry, with Boeing, Lockheed Martin, and Saab invited to bid, as well as Airbus with the Eurofighter EF-2000.

Dassault had initially intended to offer its Rafale, but elected not to bid as it reportedly felt it could not meet Canada’s strict industrial offset requirements. Airbus subsequently also withdrew the Eurofighter, reportedly for similar reason to those of Dassault.

The new aircraft will replace a similar number of CF-18 Hornets which were acquired in in the early to mid-1980s and have been extensively upgraded over the years, and which have been augmented by 25 former Australian F/A-18A/Bs as they were retired from the RAAF.

Boeing’s exclusion is an interesting one. In 2015 Canada’s Trudeau Government paused the planned acquisition of the F-35A despite being one of the early JSF Tier 2 partner nations, and in 2016 selected an interim capability of 18 F/A-18E/Fs while it launched the new competitive evaluation of possible replacement fighters.

But the Super Hornet acquisition was cancelled in 2017 in response to a complaint by Boeing to the US Commerce Department over what it said were unfair Canadian Government subsidies of commercial manufacturer Bombardier’s new CSeries airliner. Despite Boeing’s complaint being dismissed by the US federal trade tribunal in January 2018, the CSeries line was sold to Airbus and is now being marketed as the Airbus A220 and built in Alabama in the US.

Despite Boeing promising an industrial and economic offset package that it says would deliver 250,000 jobs and C$61bn (A$67bn) over the life of the program, Canadian and industry media have attributed Boeing’s exclusion to what some observers see as the end of a large aircraft manufacturing capability in Canada as a result of Boeing’s complaint.

In response, in a brief statement Boeing said it was “deeply disappointed and concerned by Canada’s announcement”, and that it was “working with the US and Canadian governments to better-understand the decision”.

Canada is expected to nominate its preferred bidder in 2022, with first aircraft delivery from 2025.

This was written by Andrew McLaughlin published by ADBR on December 7, 2021.