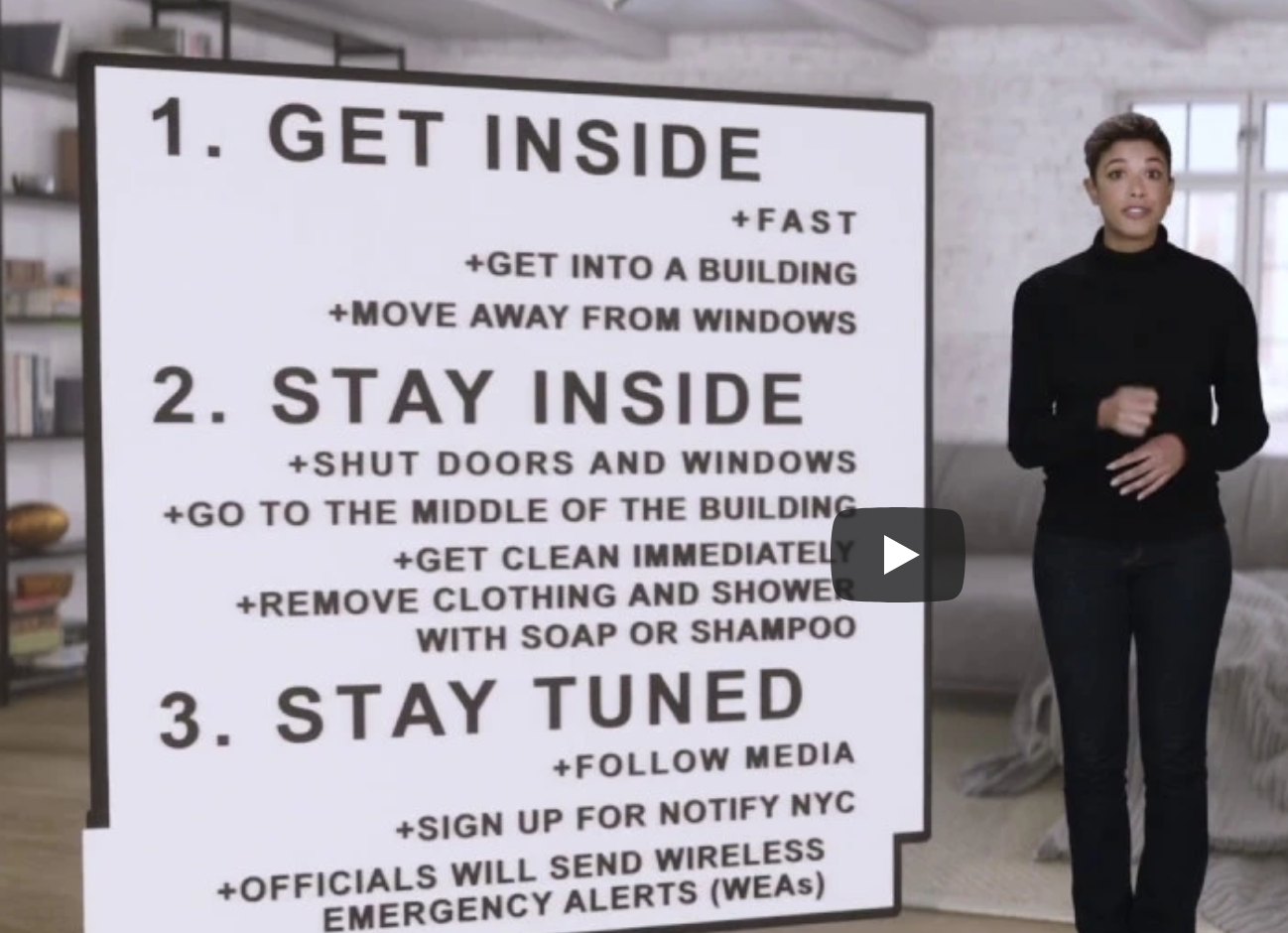 And if you were wondering about the impact of nuclear weapons on military operations, the U.S. Department of Defense has released this video which is described by the DOD video website as follows:

“There are many misconceptions about nuclear weapons effects and a potential post nuclear detonation battlefield environment.

“In this video, LTC James Gifford, Ph.D. removes the myths associated with nuclear detonations, to help prepare military forces to fight in and through a post nuclear detonation environment if the need arises.”