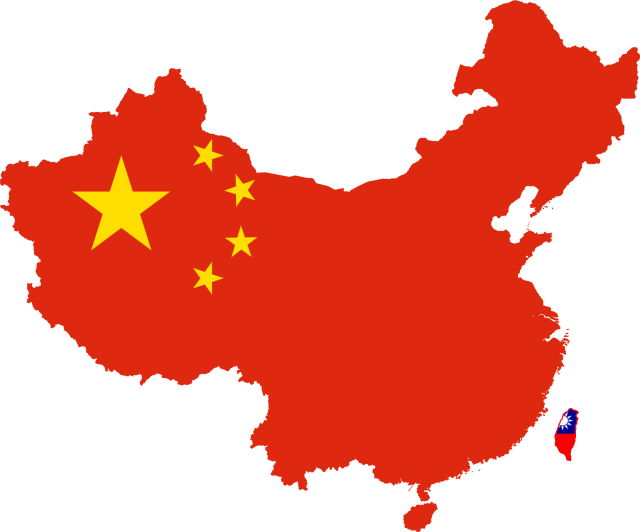 During the RAAF Airpower Conference, 2018, one key subject was the nature of the change geopolitical dynamics in the region and its implication for Australian and for its liberal democratic allies.

The keynote address by Bilahari Kausikan Ambassador at Large at the Ministry of Foreign Affairs Singapore provided a challenging overview to thinking about the dynamics of strategic change in the region.

This was a remarkable address given its breadth and pungent insights on the region, on the United States, on China and on the ASEAN countries.

He drove home the point that there is too much binary thinking in addressing the region, notably with regard to the US-Chinese competition. Developments and competition in the region is rarely zero sum; it is really a multiple-sum competition.

He started by addressing the significant analytical failures in the media and in the broader analytical community to grasp the reality of the Trump Administration.

Although his style leaves something to be desired, when one looks at the realities, the Administration has moved beyond failures of the Bush and Obama Administration to address some fundamental aspects of change globally.

He was concerned that the strategic achievements of the Administration militarily could be undercut by the Administration’s trade policy perspective, but at the end of the day there was significant continuity and the US was not going away.

He then focused on China and the consolidation of power by the Chinese leaders.

He saw the Chinese as trying to work an economic transition which will be difficult and the leadership will be focused on domestic challenges in the period ahead.

The leadership clearly would like to keep the current global system in place as they have more to gain than to lose from the current state of affairs but this is not at all clear will be the outcome.

Clearly, China would like to see its new status globally to be recognized and to shape a new china centric order with all roads leading to Beijing.

He saw the ASEAN states as seeking ways to leverage Chinese economic growth but at the same time protecting their autonomy.  A challenge but a necessity as well for the smaller states in the region.

He predicated that the period ahead would see significant great power competition and uncertainty but felt that although the Chinese are pursuing the path of persuading others that their rise was inevitable and the decline of the US equally inevitable, US allies in the region would work with the US to deflect such an outcome.