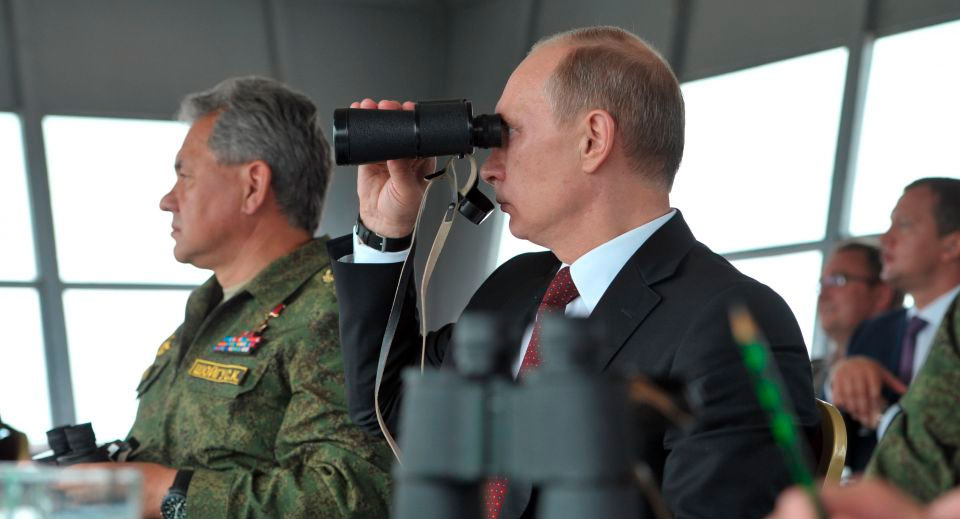 The United States has recognized a return to major power rivalry in recent official documents such as the National Security Strategyand the Nuclear Posture Review.

This is a useful step that catches up to a reality that analysts and many others have argued has been underway for some time.

It is especially important because it opens up new pastures for exploring strategy that have been overlooked because of the nature of American involvement in low intensity wars of counterinsurgency and anti-terrorism for nearly two decades.

In low intensity environments certain things are taken for granted, like air superiority, cyber dominance, and freedom of strategic access.

Obviously, these conditions cannot be assumed to hold in an environment of major power conflict.

Recognizing the change from a low to a more intense conflict environment in official documents is one thing.

But reshaping operations and strategy for this environment is something else altogether.

One of the main reasons the outbreak of World War I was such a surprise to everyone was that the preceding two decades had seen repeated political crises where there was a show of force – but no actual combat between the major powers.

They had grown accustomed to this and believed that every crisis would play out this way, with strong messages and force maneuvering, but without combat.

There was no crisis management that existed for actual combat, especially the early clashes of the campaign.

No one, for example, had conceived of limited strikes or retaliation, force disengagement, or messaging once the shooting started.

The result was that the generals and mobilization plans took over.

Here, there are issues of war termination, disengagement, maneuvering for advantage, signaling, — and yes, further escalation — in a war that is quite limited compared to World War II, but far above the intensity of combat in Iraq and Afghanistan.

While a full-scale replay of a “1914 scenario” is always possible, there are several reasons to think that a limited war is more likely than an all-out one.

First, the fact that an actual shooting war had started between the United States and Russia or China might produce a mutual shock reaction that swamps politics.

Whatever the differences were – protection of Taiwan or the Baltics – would pale in comparison to the fact that the United States and Russia were fighting.

Second, while we are talking about limited war, it is a war between thermonuclear powers.

The political focus in an early clash is going to be on “where things might go” if it goes on.

There are many implications of focusing on “one third up the escalation ladder” wars.  Attacks are designed more to end the conflict than to destroy enemy forces outright.

This lesson is too important to learn in the real time pressures of war.