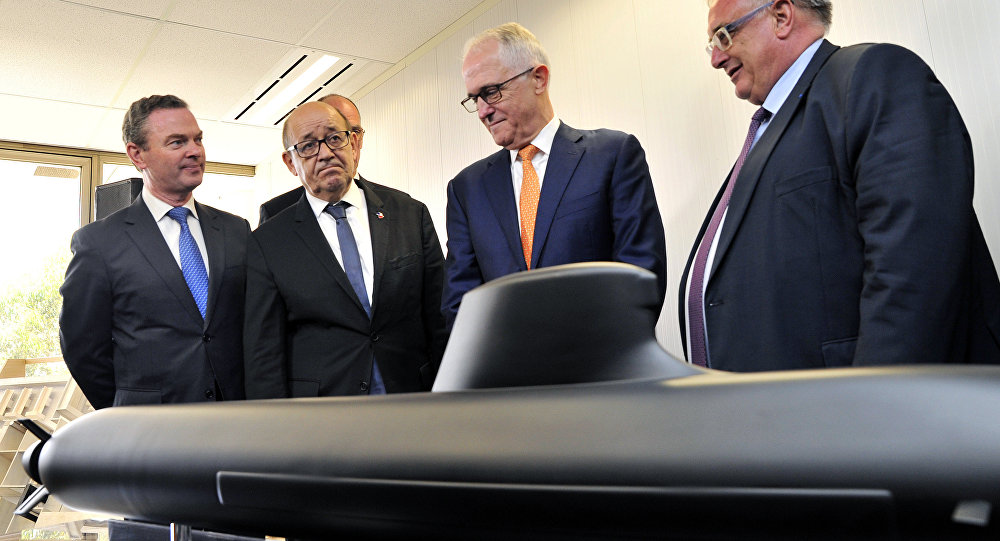 The Australian Defence Minister has insisted the negotiations for the new build submarine are on track.

This is according to a recent Associated Press story.

Defence Minister Christopher Pyne has denied reports that a project to build a dozen new Australian navy submarines is behind schedule due to ongoing negotiations over a long-term contract.

“There is no delay to the program, or the schedule or the budget,” he told ABC Radio on Tuesday.

French shipbuilder Naval Group will design and build the 12 submarines for $50 billion, with construction due to start in Adelaide in 2022.

The company has signed a contract with Australia’s defence department covering the design process and preparation for the build.

But a longer-term contract has not yet been settled, with reports emerging that protracted negotiations could delay submarine construction.

Mr Pyne says that is not the case, with the negotiation “on track”.

“Sure, it is very important that it be got right, because it’s the long-term contract and therefore we are not rushing into signing it but nor is it delayed,” he said.

“There is a negotiation. Negotiations by their very nature take time.”

Yet when questions are raised about significant challenges in the negotiation, cracks in public support clearly become evident, a challenge which all major defense programs face when placed in such a situation.

And recent stories in the Australian press reflect this challenge.

For example, in a column written by the Business Columnist,Robert Gottliebsen in The Australian and published October 1, 2018 and entitled “Politics threatens to force disastrous submarine decision,” the negotiations and the process are described,

In France there are two powerful forces in the defence establishment—-the political and the industrial power bases….

The French tender for the Australian submarine was led by the politicians, in particular the then minister for defence, socialist Jean-Yves Le Drian. (He is now foreign minister…..)

Le Drian’s initial plan was to sell Australia France’s Barracuda nuclear submarine and to offer a link with the French nuclear industry, including fuel rod production, a nuclear energy reactor, and a desalinisation plant in Australia.

He soon discovered that this plan had no hope of being sold to the Australians but out of that came a plan to use the much larger nuclear submarine hull with a diesel electric rather than nuclear power and the pump-jet rather than propeller system.

It had never been done before….

Le Drian concluded that the legendary head of the French Naval industrial operation Hervé Guillou was the wrong person on push the deal through the Australian defence decision-making system. In a brilliant move he appointed Marie Pierre de Bailliencourt as effectively Guillou’s second in command. They clashed many times but she masterfully sold the project to Australian defence officials, disposing of both the Japanese and German tenders…..

But we were not negotiating Marie Pierre de Bailliencourt’s vision with the person who would have to perform the tasks — Hervé Guillou.

Another example is the call by four Australian Senators to terminate the submarine deal altogether.

This piece was published on October 2, 2018 in the Adelaide Advertiser.

Centre Alliance Senator and former navy submariner Rex Patrick argues the Government could save tens of billions of dollars and reduce technical  risks if it engages a different international company to de- sign submarines to be built at the Osborne shipyards….

“The sensible option is to buy off-the-shelf submarines, have them manufactured in Australia as some of the de- signers have said they can be, and ensure they can be deliver- ed on time and on budget,’’ Senator Bernardi said.

As we wrote earlier, the Franco-Australian submarine project is a work in progress or not.

The featured photo is of the Australian and French officials at the time of agreeing to build the submarine in Australia. The photo is credited to Associated Press.