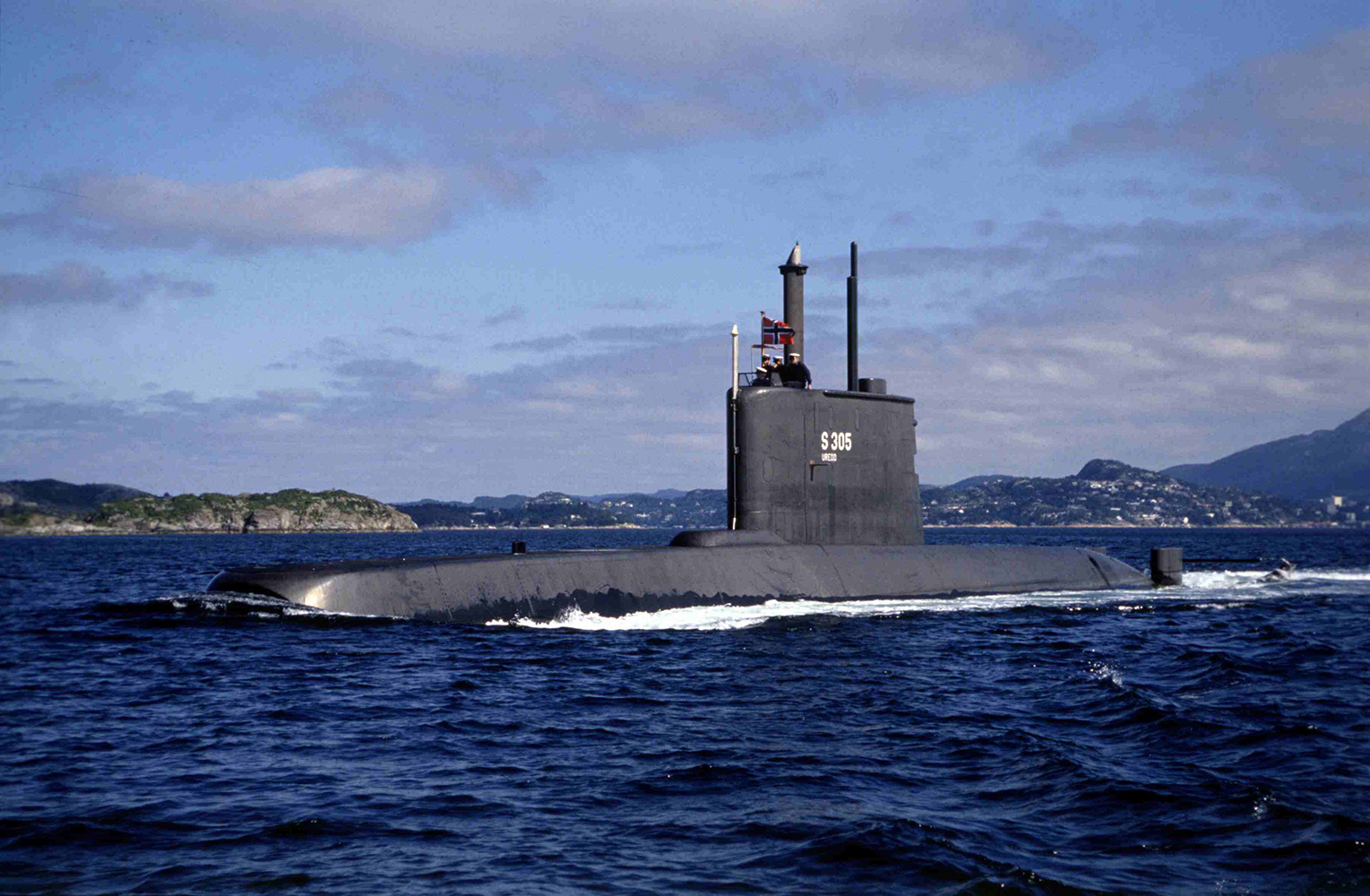 But seen from a Nordic perspective, the exercise is coming at a time when Norway is modernizing its defense force, working ever more closely with the other Nordics, including cross-border training with Sweden and Finland, and re-invigorating its total defense approach.

Indeed, with the return of conscription in Sweden, with the continued commitment to a national mobilized armed forces in Finland and to a re-emphasis on the total defense concept, the Nordics are leading the way within Europe on a wider societal commitment to defense.

With the importance of crisis management in the region, an ability to work effectively with allied forces operating on NATO territory supported by a total defense approach within Norway, is part of the effort to calibrate force capabilities appropriate to deal with regional crises.

As Norway reworks its air basing structure, and modernizes its air force, army and navy, along with changes in the broader North Atlantic, working deterrence in depth is underway as well.

For example, the UK will add a new F-35-enabled carrier able to operate in the region as a mobile base able to work with other F-35s in the region to shape a wider combat grid to support moves on the strategic and tactical chessboard necessary to deal with regional crises.

But to shape such capabilities will require an effective exercise regime, one in which Norway works to support allied forces appropriate to meeting effectively specific regional crisis situations.

It is not just about being reassured by importing allied capability, more generally; it is about integrating Norwegian with appropriate allied forces to meet specific crisis management challenges and military threats in the region.

In an article published in the NATO Review on October 19, 2018, Erlingur Erlingsson provided an overview on the exercise and the challenges.

An excerpt from the article follows.

It is important to keep in mind that the defensive posture of NATO is wholly different from what it was at in the 1980s, at the height of the Cold War, when 350,000 US troops were stationed in Europe as opposed to 62,000 today. This much lighter US footprint in Europe means that the ability to quickly and securely project major US reinforcements across the Atlantic is essential for a credible NATO deterrent against Russia.

It would be alarmist to claim that Russia is certain to test Allied commitment to Article 5 with military action. Yet, one cannot rule out the potential temptation to use subterfuge and deniable actions to foment instability and crisis to test the response of Allied leaders.

Much analysis has focused on such scenarios playing out on NATO’s eastern flank and rightly so. Geographic and strategic limitations in the Baltics, for example, mean that a determined Russian effort would initially be unstoppable. NATO would therefore be faced with rolling back events on the ground through a major effort and at great risk of a wider conflict. A prospect complicated enormously by the apparent Russian willingness to use tactical nuclear weapons to counter any such moves. This is a scenario that is neither new nor particularly inventive – but it is a devil of a problem. It also goes to the heart of NATO’s Article 5 commitment of an attack on one Ally being considered an attack on all.

It is in this light that Trident Juncture 18 and similar exercises become extremely important. Their successful execution demonstrates the ability of Allied nations to project force rapidly to areas of crisis to counter a hostile build-up or to stall and reverse aggression.

Nevertheless, the exercise also exposes well-known NATO limitations. The planning cycle for the exercise is years long and in some ways demonstrates the Alliance’s cumbersome political and military command structure more than it does the rapid thrust of the nations’ military forces.

By contrast, Russia is often given credit for the speed of its military deployments, exercises and even offensive action. This is partly deserved, but partly a factor of geography, as its forces are training where they are based for the most part, so as to avoid a major logistical challenge in bringing about what are very large combined arms exercises.

Also, Russia’s major exercises (Zapad last year and Vostok this year) are part of a regular series rather than being standalone. This, of course, makes planning easier but at the same time the fact that they are recurring makes them more effective as a learning tool. Finally, it is important to note that Russia sometimes inflates the stated numbers for exercises for political purposes, while at other times engaging in obvious subterfuge to work around reporting and verification requirements for exercises falling within the geographical scope of the Vienna Document.

Regardless of the true numbers participating in its exercises, Russian force levels and capabilities represent a clear overmatch for NATO forces along the Russian border. The convenience of Russia’s unity of command and lack of real democratic oversight should not be understated either. This means that NATO must always be prepared rapidly to reinforce in strength to be able to deter and counter if necessary.

The featured photo highlights that Russia has modernized its submarine force, which is a major tool for maritime interdiction and disruptive offensive operations in the North Atlantic.

In response, NATO has strengthened anti-submarine warfare capabilities in the North.