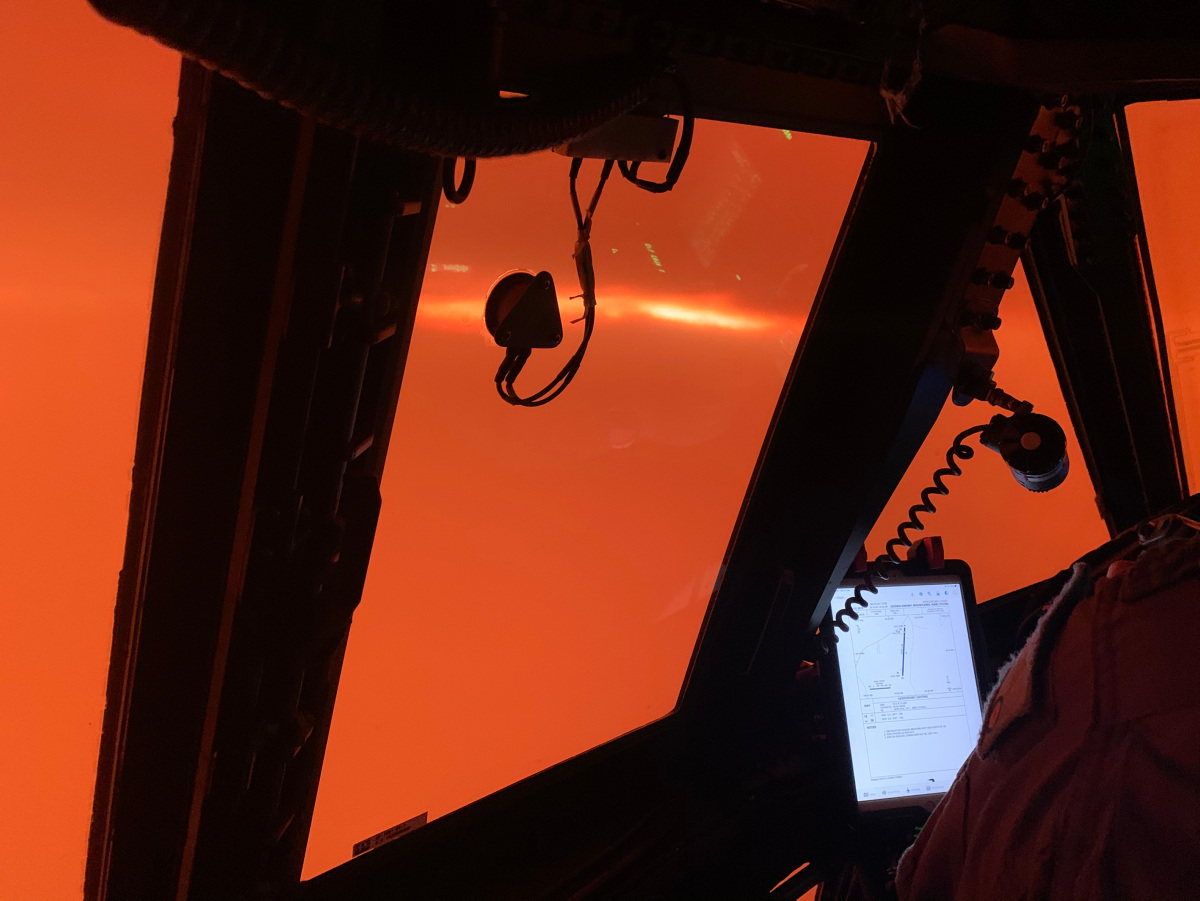 The bushfire crisis is the Australian Defence Force’s main effort, with several thousand full-time and reserve personnel providing direct support in the field, at sea, in the air and from Defence bases across fire-affected regions.

There are currently more than 1900 reservists attached to the three joint task forces deployed in support of Operation Bushfire Assist. This number is growing daily.

The call out of up to 3000 reserve personnel will occur over the course of the crisis. They will be deployed throughout New South Wales and the Australian Capital Territory, South Australia and Tasmania, and Victoria. It essential that the ADF response can be sustained for as long as Government directs.

Currently, more than 1000 reservists are attached to the three joint task forces deployed in support of Operation Bushfire Assist. This number is growing daily.

Since September 5, Defence has provided the following support to firefighting efforts:

This article was published by the Australian Department of Defence on January 13, 2020.

The featured photo shows Royal Australian Air Force C-27J Spartan pilots from No. 35 Squadron, working in arduous conditions as they assist evacuees during the bushfires in Mallacoota, Victoria.