The Honorable John A. (“Jack”) Shaw passed away at home in Chevy Chase, MD, from heart failure on April 5, 2020.  Jack Shaw, born on July 1, 1939, was the grandson of United States Senator William S. Vare of Pennsylvania, and was raised in Haverford, PA, by his aunt and uncle, Dorothy Vare  and Thomas Read Hulme, due to the early death of his parents, Beatrice Vare and Dr. John Joseph Shaw.

Shaw graduated from Kent School  in 1957.  He received a B.A. with Highest Honors in History from Williams College in 1962, where he was a member of  St. Anthony Hall.  He later earned a M.A. degree (1967), and Ph.D. (1976) from Cambridge University, where he was a Fellow of  Magdalene College.   He taught international and diplomatic studies at  Cambridge University, Williams College, Georgetown University, and the  Institut d’Etudes Politiques in Paris.

In 1967, Dr. Shaw returned from England for an assistant professorship of history at Williams College, where he invested his own time and money to found the Williams College men’s  rowing  team, and built the John A. Shaw Boathouse. From Shaw’s efforts in the early 1970’s, Williams became a preeminent U.S. rowing program, with men’s and women’s crews winning successive NCAA Division III Rowing Championships over the last 20 years.

Dr. Shaw was confirmed by the Senate in 1975 as Assistant Secretary of State and Inspector General of Foreign Assistance, in which capacity he was responsible for the oversight of all U.S. foreign military sales, U.S.AID, the Peace Corps, OPIC, and the Export-Import Bank.  Dr. Shaw subsequently became Vice President of  Booz Allen & Hamilton International in 1977, overseeing the development, organization and management of 2 new industrial cities, Jubail and Yanbu, in  Saudi Arabia. 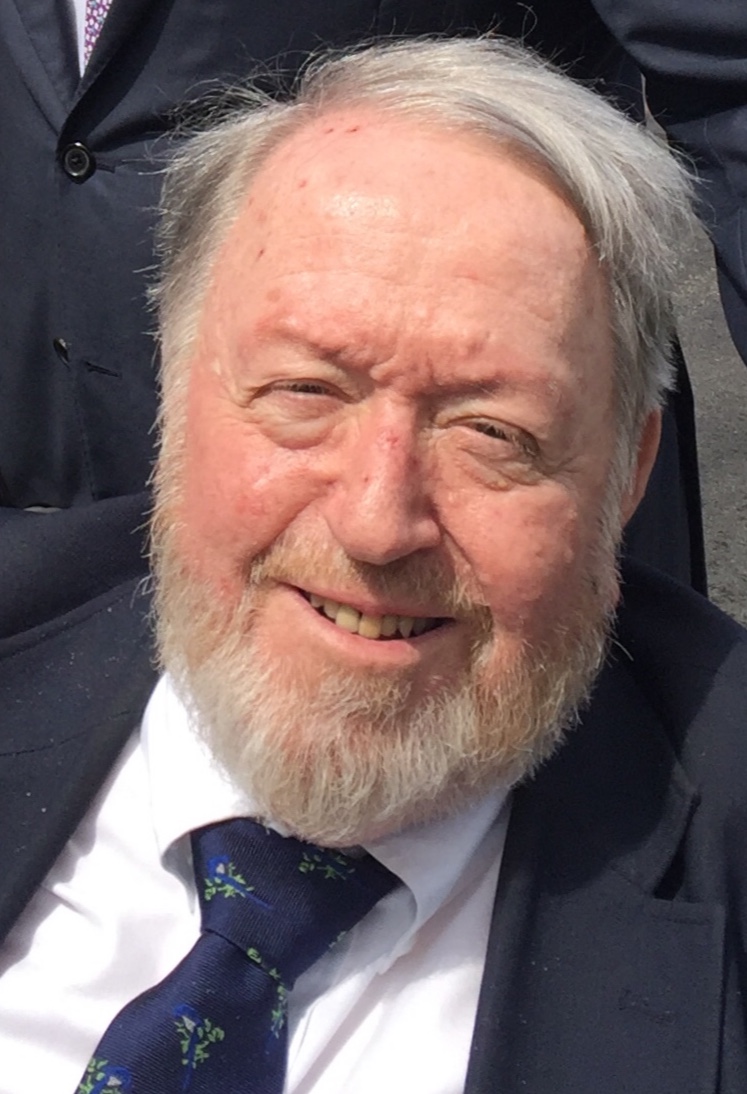 During the 1980’s, Dr. Shaw served as  Senior Advisor to the Administrator of U.S. AID, and later under President George H. W. Bush, as Associate Deputy Secretary & Chief Operating Officer of the Department of Commerce, where he oversaw a major effort to reform the Bureau of Export Administration as Assistant Secretary of Commerce for Export Enforcement.

From 1980-84, Dr. Shaw was a Senior Fellow at the Center for Strategic and International Studies (CSIS), specializing in Middle Eastern and International Business Affairs, and co-authored a book entitled Saudi Arabian Modernization: The Impact of Change on Stability.

He later became V.P. for Washington Operations for the Hudson Institute, overseeing the Center for Naval Analyses.

A previous marriage to Deborah Rossiter of Easton, MD, with whom he had two children, John Read Hulme Shaw and Deborah Brittain Shaw, ended in divorce.

A memorial service for Dr. Shaw will take place at All Saints Episcopal Church in Chevy Chase, MD, at a later date, followed by interment in the Vare Family mausoleum in West Laurel Hills, PA.