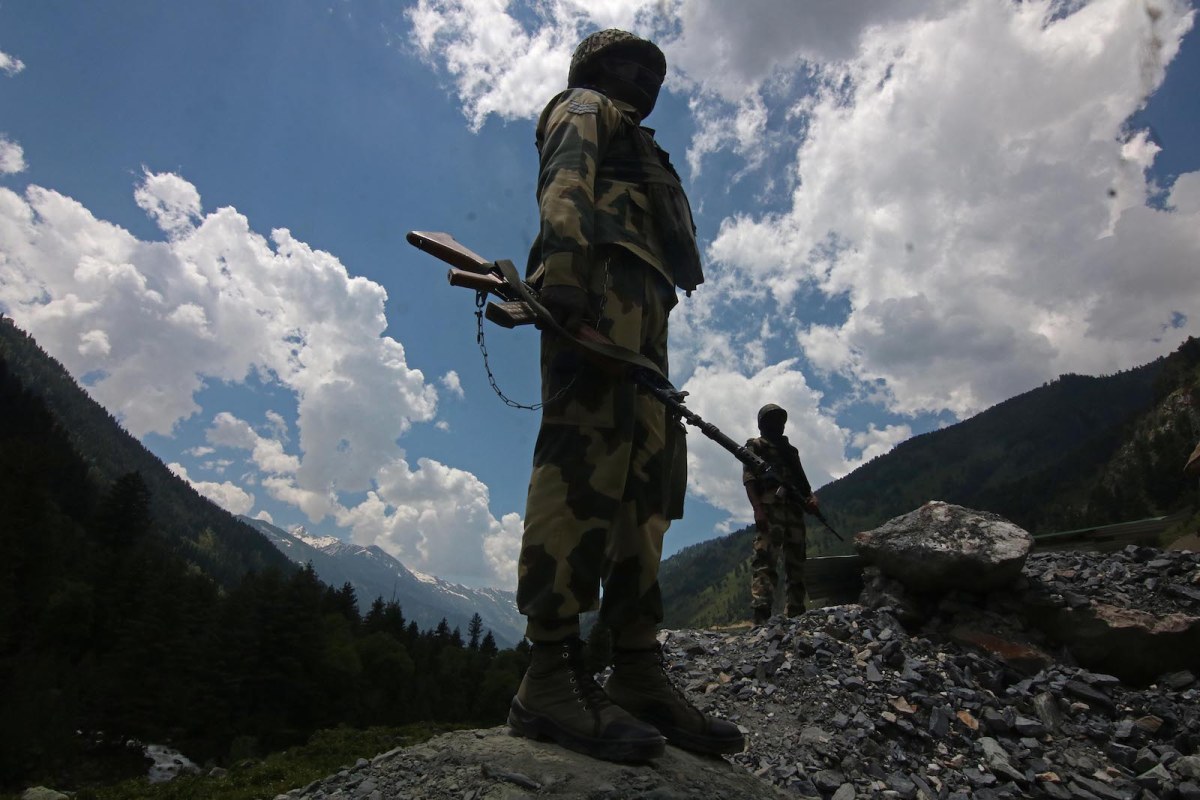 The recent stand-off between India and China has jeopardized regional stability creating a crisis of chaos and uncertainty.

China’s actions on the Line of Actual Control (LAC) has not only aggravated its situation, but also resulted in a trust deficit among the Indians with regards to China.

China’s surprise attack on Indian soldiers at a time when it was not expected further created a furore that China could have avoided especially during the Covid crisis where Chines actions already have been framed in a negative manner.

But such actions on China’s part can become detrimental to China’s own national security and that needs to be understood by China.

China’s aggressive and assertive posture can jeopardise its own national interests. The Covid Crisis that is believed to have been originated in China’s Wuhan province has earned China a bad name in the international system for its inability to handle the pandemic and its misinformation and lack of data that led to the spread of the pandemic on a global scale.

Chinese leaders have sought to ease its ‘security dilemma’ on its reputation and its image as a future super power with the help of an assertive military posturing. China’s assertive behavior in the South China Sea and its aggressive posturing in the LAC in South Asia are examples of such behavior.

The response from the Indian Army in the Galwan region where not only Indian but also Chinese soldiers were killed despite Indian soldiers being out numbered has enforced a stalemate for now,

China must realize that engaging diplomatiacally with India would be a more conducive option than to indulge in unnecessary territorial disputes.

China must realise that it is not living in 1962 era with India having the same capabilities to respond that it had then, The Indian military- Army, Air Force and Navy are well prepared to take on the challenges.

Also, China must realise that the infrastructure in the modern times on India’s side is much better than what it was decades ago. rapid mobilization of forces and weapon systems can take place within a relatively short matter of time.

Moreover, the Indian military today hardly will be deterred by negative experiences in the 1962 War. Most of the new generation soldiers take immense pride in the modern warfare and war fighting capabilities of the Indian forces,

The defeat of the 1962 war does not affect the psyche of the modern day armed forces. They are operating sophisticated multi launch rocket systems, super-sonic cruise missiles, flying advanced combat aircraft, and operating aircraft carrier and submarines.

Most importantly, China cannot afford to have enemies all over the world. It has to learn to co-exist with India’s growth and development in the region.

Having said this, it cannot be denied that China’s assertive behaviour will continue in the future especially as China continues with the China-Pakistan Economic Corridor (CPEC).

India has time and again raised its voice against this economic corridor and would continue to do so in future. And every time, India criticises this corridor and China’s moves, China may want to militarily harass India.

But it is only in China’s interests to co-exist with India.

A full-fledged war could result in the use of nuclear weapons as China’s ‘no-first use’ doctrine does not confine itself to territories that China claim to be its own. India’s response to this would be ‘punitive retaliation’ as already mentioned in the nuclear doctrine.

Hence, China may not be willing to indulge in a full-fledged war especially, after they have witnessed the battle preparedness of their own army.

Moreover, with India’s Chief of Defence Staff (CDS) coming to command forces in the region, joint operations that require greater coordination between the Indian Army, Air Force and Navy would become relatively easier making combat preparedness of Indian armed forces even more competitive than before.

The criss does highlight additional Indian military needs.India seriously needs to beef up its surveillance and intelligence- both technological and human intelligence.

As the global order grapples with Covid and more and more Chinese people question Chinese government on various issues, Chinese leaders might well continue to be assertive in its military posture to divert people’s attention towards its adversaries and competitors.

Hence, stealth and deceit will continue to remain crucial in its war fighting capabilities that it imbibes from Sun Tzu’s ‘Art of War.’

This was seen during the Galwan episode where they took on the Indian Army through stealth and deceit.

Hence, India needs to be watchful in the near future.

The writer is a Non Resident Fellow, Council on International Policy and an Asia Pacific Fellow, EastWest Institute