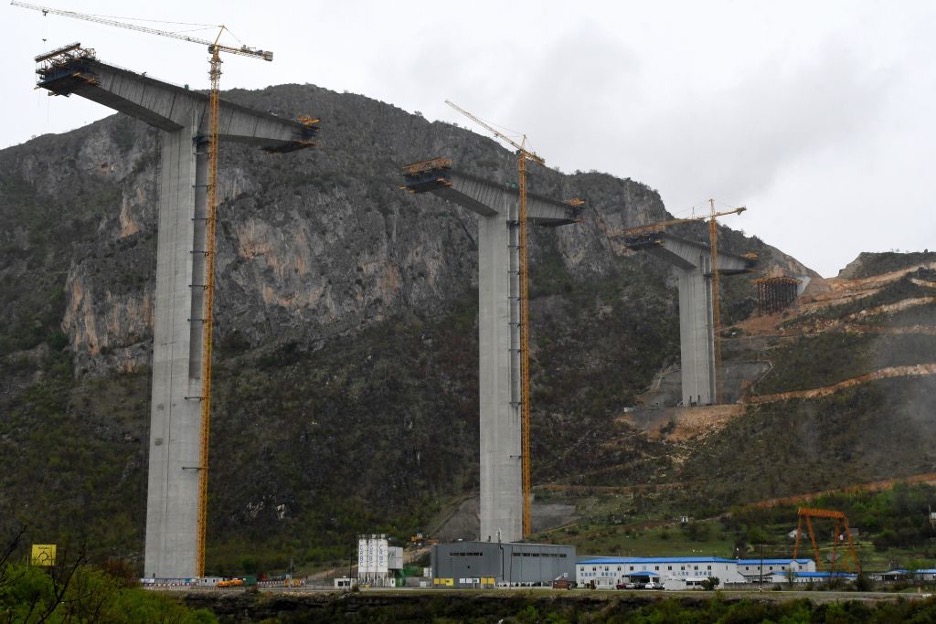 Established in 2012, the 17+1 initiative was Beijing’s flagship effort to promote China’s economic relations with the nations of Central and Eastern Europe (CEE). It’s largely perceived as an extension of China’s Belt and Road Initiative. Some in Europe are worried about the subversive effects the 17+1 might have on the European project, while others think that it’s already unravelling. After a decade of cooperation between the CEE countries and China under the 17+1 mechanism, many of the CEE countries now have strong misgivings about partnering closely with China due to three key trends that are taking shape.

First, despite its major promises at numerous 17+1 summits, China has invested little in CEE countries. In 2012, Beijing pledged to provide the CEE with an A$17 billion credit line to drive new development in infrastructure, technology and renewable energy. Its failure to deliver any significant investment has turned the tide for most CEE countries. To date, only four of the 40 or so projects conceived under the 17+1 proposal have been successfully executed: the Port of Piraeus in Greece, the Pupin Bridge and expansion of the Kostolac power plant in Serbia, and a major highway in Montenegro.

After several years of 17+1 summits, few tangible outcomes have materialised for most CEE nations, and many have expressed disenchantment at the prospect of future economic engagement with Beijing. In January 2020, the Czech Republic decided to snub the ninth summit scheduled for April, citing lack of actual investments by China—a major blow for Beijing as Czech President Milos Zeman once hailed the initiative as ‘the flagship of Chinese investment’ for Prague. The summit was later postponed indefinitely due to the Covid-19 pandemic.

The 17+1’s leading project, the Budapest–Belgrade high-speed railway line, is still slated to proceed. The clear absence of major projects actually coming to fruition has elevated distrust between China and the CEE countries. The economic downturn resulting from the pandemic will make it more challenging for Beijing to commit to CEE projects as it prioritises its own domestic recovery. BRI projects are likely to reduce in size as the focus moves towards targeted strategic acquisitions. China may also recompense CEE countries that have remained supportive.

Second, most of the CEE countries are re-evaluating the political consequences of their interdependence with China. At the 17+1 initiative’s inception, the EU expressed concerns that enlisting CEE countries could potentially split Europe. At one point, China alarmed several members of the EU by hosting the Visegrad Group of the Czech Republic, Hungary, Poland and Slovakia and praising these nations as a ‘dynamic force’ despite their clashes with Brussels over immigration and fundamental rights. With its growing economic power, China had accumulated enough clout to exercise considerable influence over the CEE countries’ policies towards Beijing. For example, the EU’s statement to the UN denouncing China’s human rights abuses was blocked by Hungary and Greece, with Athens characterising it as ‘unconstructive criticism of China’.

But CEE countries are now increasingly shifting the focus of their engagement with China from economic opportunities to potential political and security risks. In May, Romania terminated its joint venture with a Chinese firm to construct a nuclear power plant. Latvia declared China a national security threat after its intelligence agency announced its concerns over cyber spying. These and other developments led most of the CEE countries, with the exceptions of Greece, Hungary and Serbia, to opt out of a BRI videoconference in June. In August, Beijing was infuriated by Czech Senate speaker Milos Vystrcil’s trip to Taiwan to promote business links, suggesting that Prague will pay a ‘heavy price’.

Third, the tension between the US and China has prompted many of the CEE countries to re-evaluate the risks of alienating their other allies. The technology war between Washington and Beijing has concentrated minds on China’s 5G strategy in the CEE region. So far, Croatia, the Czech Republic, Estonia, Romania, Serbia and Slovenia have put in place measures to restrict Huawei from building their 5G networks. The US has encouraged allies to join its ‘Clean Network’ program, which is intended to protect the US from cyber intrusions by the Chinese Communist Party. In September, the Polish government put forward a draft bill to exclude telecommunications suppliers regarded as a potential threat to its cybersecurity. If passed, the legislation would effectively ban Huawei from constructing Poland’s 5G infrastructure.

The CEE countries’ loss of confidence in their future engagement with China could spell the end of the 17+1 framework. If that happens, Beijing will certainly have difficulty reconciling the costs incurred in its failure to capitalise on the opportunities and benefits the initiative might have delivered.

John Varano is a senior manager at NBN Co.