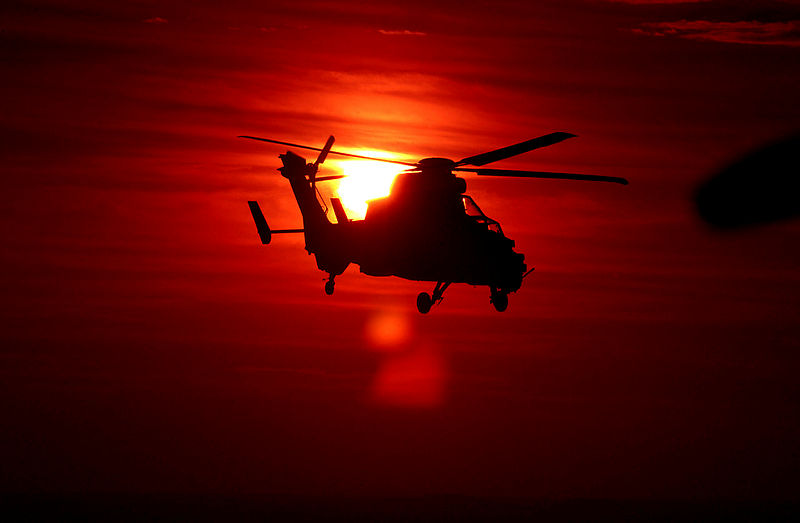 It’s commonplace in commentary about the Australian Defence Force to say that its force structure looks today a lot like it did 30, 40 or 50 years ago. The structure remains largely the same, while the systems in it are replaced with newer, better, often larger, and always more expensive versions of the old systems. While Defence likes to talk about ‘effects’, when it comes to buying actual equipment, it defaults to getting something that looks a lot like what it’s familiar with.

When we combine this deep-seated institutional trait with the very human tendency to judge the performance of machines more harshly than that of humans, it’s not surprising that Defence’s adoption of autonomous systems has been incremental, to use a polite term, or slow, to use another one.

That’s despite the widespread recognition of the benefits that autonomous weapons systems can potentially provide to militaries have been widely recognised. They include removing humans from high-threat environments, breaking out of manned platforms’ vicious cost cycle, achieving greater mass on the battlefield, exploiting asymmetric advantages, leveraging the civil sector’s massive research and development spending on autonomous systems, and accelerating capability development timelines.

In a new ASPI report I suggest ways to accelerate the adoption of autonomous systems in the ADF and turn the potential benefits into actual ones.

At its core, it’s an issue of trust. Defence has been gradually improving its members’ trust in autonomous systems, both individually and collectively. It’s also been making moderate investments in improving autonomous technologies so that they are more trustworthy. But others are moving much faster, including potential state and non-state adversaries, and the civilian world.

It’s also a matter of reconsidering how we view risk. While it’s easy to see risk in autonomous systems, we need to recognise that manned platforms can also present significant capability risk; if they can’t protect their precious human cargo on an increasingly dangerous battlefield, we won’t deploy them, rendering the investment in them worthless. Defence’s investment strategy of doubling-down on manned platforms is itself high risk.

The Tiger armed reconnaissance helicopter (ARH) provides a clear case in which it’s possible for Defence to avoid an expensive ‘like for like’ replacement of a manned platform. While the Tiger has had a troubled history, the army has publicly stated that it now provides a high level of capability, including operating from the navy’s landing helicopter docks in amphibious roles. Defence’s Integrated Investment Program is also delivering systems like the Reaper armed unmanned aerial vehicle and long-range rocket systems that provide many of the effects sought from an ARH.

Therefore, this is an area where Defence can experiment safely with the accelerated adoption of autonomous systems without extreme capability risk should that experiment not succeed. It’s an ideal area to explore human–machine teaming. It’s also an area where accelerated experimentation can produce positive lessons for Defence more broadly.

As part of the strategic and capability review that Defence is currently conducting, it should avoid investment of the roughly $3 billion needed to acquire a new ARH. Rather, it should keep the Tiger in service while investing around $1 billion of the funds saved in the development and acquisition of autonomous systems.

While these systems could deliver some of the effects sought from an ARH, Defence shouldn’t seek primarily to develop an unmanned version of an ARH. Instead, it should actively explore in an open-ended way the disruptive potential of armed unmanned and autonomous systems for battlefield aviation.

Such systems would initially complement the Tiger to create greater effects than the Tiger can generate alone. Eventually, this pathway would allow Defence to remove the Tiger and its human crews from the battlespace.

To accelerate this development, Defence could establish an interdisciplinary team, including representatives from a broad range of the army’s trades as well as industry and academia, whose sole function would be to identify and experiment with disruptive autonomous innovations in battlefield aviation. By sitting outside Defence’s day-to-day business, they would have the ability to think disruptively—to the point of replacing the business as usual model.

This approach would offer greater benefits to both the ADF and Australian defence industry than acquisition of a new, manned off-the-shelf ARH and jump-start the transition to an increasingly autonomous future.