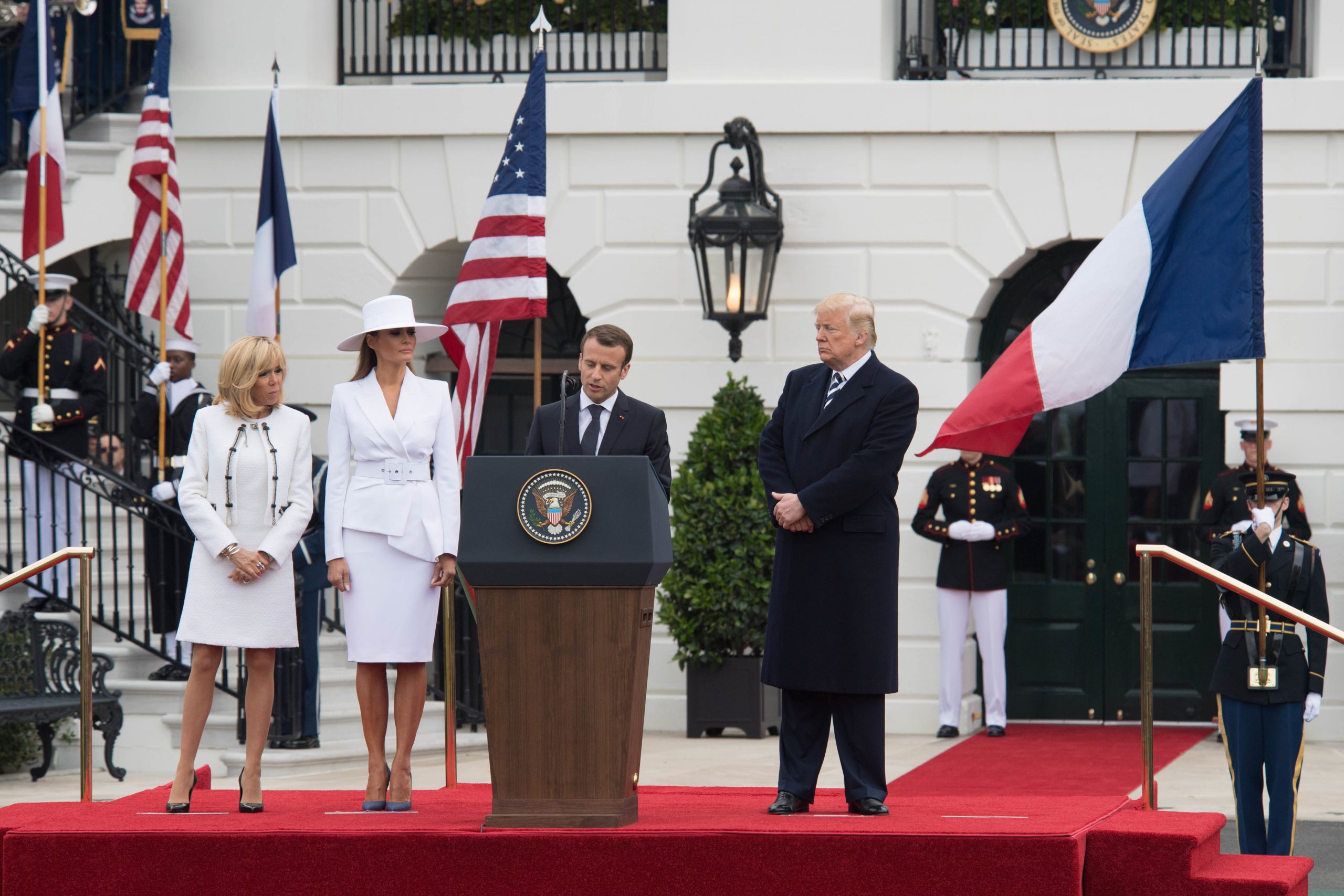 I published a book entitled The Europeanization of the Alliance shortly after the unification of Germany and the collapse of the Warsaw Pact. That book has been re-issued by Routledge in 2021.[1]

I argued in that book that NATO would remain alive and well for many years, despite the collapse of the Warsaw Pact. I argued that it would be redesigned but because of the nuclear threat, the United States would remain a key player, and that over time the European role would grow, but not to the point where there would be a European replacement for NATO.

That is clearly what has taken place, but the reworking of what Europe does within the North Atlantic Alliance and how the European Union could play a greater role are works in progress.

What we have seen is a growing demand for the European Union to work much more effectively than it has on infrastructure development and security to deal with new cyber threats and the general challenge of the 21st century authoritarians buying into or controlling key infrastructure pieces in Europe.

When Macron was running for President, he argued for a significantly expanded European project including in defense. He has argued throughout his time in office as President for a significant expansion of “European sovereignty” and the role of the European Union in that effort as well.

But his efforts have only limited impact and success. In part, this was due to challenges from allies as well as the 21st century authoritarian powers. In part, this is due to the nature of evolving European defense which in my view is not well captured either by the notion of European sovereignty or by concepts of autonomous European defense.

The allied challenge has been significant. First, he had to deal with Brexit and its dynamics, which are hardly over. But what this meant is that the most focused European power on defense and building a full spectrum force, the United Kingdom, was outside of the European Union and not a candidate for EU European defense.

Being the pragmatist he is, Macron has continued the working relationship with the UK. At the same time, one of the most robust builders of defense capability within Europe is Poland. And Poland is no supporter of European armies or defense as envisaged by Macron.

Then Macron had to deal with the Trump challenge.

But this challenge is twofold for Macron.

On the one hand, the rhetoric of President Trump was very useful to Macron to argue that the United States’ commitment to Europe was weakening (the article V issue) and European sovereignty needed to be reinforced and expanded in defense.

On the other hand, in practical terms, Trump and his Administration enhanced resources for the direct defense in Europe, but in Trump’s own way, such as being the first President to invite the President of Finland to the United States, expanding the investments in defense, and reinforcing Baltic and Polish defense efforts.

The authoritarian challenge deepened as well.

With the pandemic, the Chinese ramp up confrontation in the Indo-Pacific region which would lead to Australia withdrawing from its submarine deal with France in favor of one which would deliver nuclear submarines to the Australian Defence Force.

The Russians would continue their cyber intrusions into Europe, and very dangerous ransomware attacks. And when he would appoint a new Chief of Staff for the Armed Forces, that new leader would highlight the growing information warfare challenged posed by Russia to France and to Europe.

The other part of the challenge revolves around European sovereignty and defense itself.

When in the Fall of 2021, when Greece signed up to purchased French frigates we learned from Macron and his Greek counterpart that this was the dawn of a new phase of European defense.

“The Europeans must stop being naive.

“When we are under pressure from powers, which at times harden (their stance) , we need to react and show that we have the power and capacity to defend ourselves. Not escalating things, but protecting ourselves,” Macron told a news conference with Greek Prime Minister Kyriakos Mitsotakis.

“This isn’t an alternative to the United States alliance. It’s not a substitution, but to take responsibility of the European pillar within NATO and draw the conclusions that we are asked to take care of our own protection.”

The accord, was part of a broader strategic military and defence cooperation pact, comes after Athens had already ordered some 24 Dassault-made Rafale fighter jets this year, making it the first European Union country to buy the fighter jet.

“This will tie us for decades,” Mitsotakis said. “This opens the door to the Europe of tomorrow that is strong and autonomous, capable of defending its interests.”[2]

At the time of this announcement, I was in Warsaw where the Polish government had a very different view, based in part on their relationship with Turkey and their concerns with Black Sea defense issues and Ukraine.

The reality is that there are a number of domains within which European cooperation has increased and is important.

The F-35 perhaps best reveals the nature and limits of the Macron approach.

There is little doubt that the French government is full out in attacking European purchases of F-35s, yet the backbone of European airpower for the next three decades will clearly be provided by this fifth-generation aircraft, The alternative: wait for France, Germany and Spain to produce a new fighter by 2040.

And when one looks at the core area where defense investments and capabilities are ramping up that stretches from Poland to the Baltic states, to Nordic defense cooperation, through the North Atlantic back to Norfolk and North Carolina.

The French do participate in this effort, but with limited capabilities.

And that really is the final point: Macron’s France has worked closely with the U.S. military during the Trump years.

But now with the Biden Administration and its Blitzkrieg withdrawal strategy in Afghanistan and its bolt from the blue announcement of a UK-Australian-U.S. alliance on submarines, it remains to be seen how the cooperative talking Biden Administration really delivers with regard to a way ahead for European defense.

All one has to do is to go back to the time of Joe Biden serving as Vice President to see how Biden thinks.

As we noted in our book on European direct defense:

“The Obama Administration built its reset policy on the notion that Russia was weak and at best a regional power. His Vice President, Joe Biden, characterized the Russian challenge in 2009 as follows: “The reality is the Russians are where they are. They have a shrinking population base, they have a withering economy, they have a banking sector and structure that is not likely to be able to withstand the next 15 years, they’re in a situation where the world is changing before them and they’re clinging to something in the past that is not sustainable.”[3]

In short, the whole European initiative is one which is a core legacy for Macron, but with a very uncertain future with regard to the way forward.

There is no doubt that working relationships among European nations in discrete warfighting and security functions is increasing and can be enhanced.

It is also clear that the EU role in infrastructure issues and defense can be and needs to be expanded.

But how to do so with a Germany that believes that dependence on Russia in the energy sector, or the inability to generate support for cyber offensive operations against a Russia which clearly sees cyber and information war as key elements preparing the ground for expanded influence in Europe?

How does such a Germany work in any way with Macron’s broader European defense and security vision?