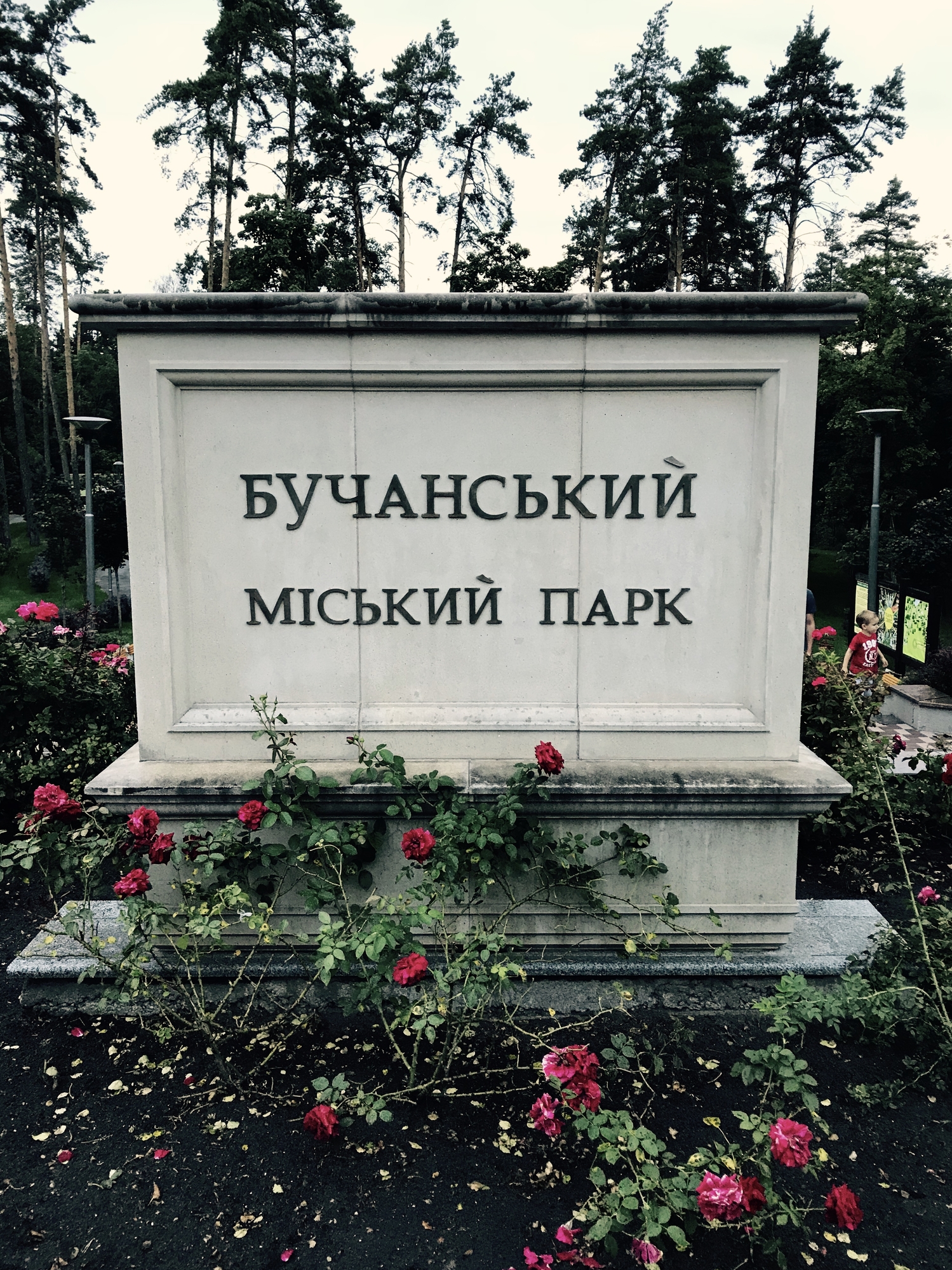 The international community once again is shocked by horrifying images of war crimes – this time from the Ukrainian town of Bucha, which is located near a capital city of Kiev.

According to some initial estimates, at least 410 people were killed. 280 people were found so far in mass graves, which are reminiscent of dark times of genocide during World War II or the Balkan Wars in the 1990s.

Gruesome photos terrified particularly those, who are unlucky enough to live near Russia – the list include states such as Poland, Latvia, Estonia and Lithuania. They all in the past were systematically attacked, ransacked and murdered by consecutive generations of Russian soldiers.

Now these countries are among the most vulnerable to a Russian aggression.

Despite Moscow’s series of blunders in Ukraine, a risk of some Russian hostilities is consistently considered as high. Moreover, many people now wonder – if the Russians treat the Ukrainians – people, whom they call brothers in official propaganda – how would they treat, for example, Poles, whom they consider as traitors to a Slavic unity and enemies of “The Great Russia”?

An old rule says that anyone accused of any delinquency is considered innocent until proven guilty.

Crime investigators shall always remain open to various scenarios and not draw premature conclusions. Another wise maxim, which is still relevant and valid in a ruthless world of international politics, was coined by a U.S. Senator Hiram Johnson, who said during World War One that “the first casualty, when war comes, is truth.”

In 1939 Hitler’s Germany staged a fake attack on a radio station in Gliwice, because he wanted to have a justification for invading Poland. In 1991 Kuwait promoted a fake nurse, who even gave a false testimony in the U.S. Congress. American politicians then authorized President Bush to liberate Kuwait by attacking Iraq. In other words, a limited confidence in any narrative presented during war is highly advisable.

However, it is impossible not to say that Russia is the most likely suspect and that the Kremlin is to blame.

Russia has a much longer and infamous history of war crimes than Ukraine, which also has its dark past (I am saying this as a citizen of Poland, which had between 50,000 – 100,000 ordinary people massacred by Ukrainian forces and civilians during World War Two).

There are several reasons for such claim.

First of all, a region of Bucha was until recently under a direct control of the Russian military. It means that any responsibility for a fate of civilians living there rested with Russia.

Secondly, all survivors agree that the Russian soldiers were behind those crimes.

While the rest of Europe gradually changed its ruthless mentality between the 19th and 20th century and started to focus more on humanitarianism, liberty and human rights, Russia did not change.

Apart from the Red Terror, which claimed lives of at least 100 thousand people, Moscow is also responsible for the Holodomor – a genocide in Ukraine in the 1930s, which killed between 3-5 million civilians – and atrocities against the Poles – one of numerous examples is Katyn during World War Two, when the Soviets killed 22 thousand Polish officers and intelligentsia.

Someone could argue, that these are examples from a remote past and now the Russian political leadership and military high command are different.

The same happened during a relentless military pacification of Chechnya, where civilians were either tortured or killed, while cities, including Grozny, were leveled to the ground. The Second Chechen War was initiated by a politician, who was later cordially welcomed by the greatest leaders, including these from the Western Europe. This politician was Vladimir Putin.

Polish journalist and a war correspondent Tomasz Grzywaczewski, who has been in Ukraine since the beginning of the Russian aggression, recently said that “names, places and leaders change, but Russia remains the same: cruel, inhuman, soulless.”

In contrary to Churchill’s famous quote, that Russia is a “riddle, wrapped in a mystery, inside an enigma”, Grzywaczewski argues that instead “there is just a plain, primitive cruelty, boundless contempt for human life, hatred of freedom. Barbary mindlessly destroys everything and everyone. Preferably the weakest one, because as it happens with bandits, they do not dare to attack someone stronger. This is a mystery of a Russian soul”.

A conclusion, that a deep contempt for lives of civilians and own soldiers is an integral part of “the Russian soul,”is a very disturbing finding – not only for all those Western Europeans, who hope that at some point it will be possible to “go back to business as usual” with Russia, but most of all for Russian neighbors, who shudder to think of another Russian occupation.

Even if a political leadership in the Kremlin was somehow replaced and Putin was gone, Russia’s contempt for other nations, imperial aspirations and a widely accepted belief in Russian superiority, will remain.

The only way to change “the Russian soul” would be a plan similar to those introduced by force in Japan and Germany after World War Two. For obvious reasons this is not possible.

Tomasz Grzywaczewski without any optimism predicts that “until Russia is decolonized and the Russians are de-imperialized, it will pose a lethal threat to Central Europe and the entire world peace.

Blaming only “crazy” Putin is just a smoke-screen to justify a potential rotten compromise over Ukraine, which would give a path of return to business as usual. In practice it will just postpone another catastrophe.

Bucha is a city in Ukraine`s Kiev Oblast. Administratively, it is incorporated as a city of oblast significance. Its population is approximately 31,959.