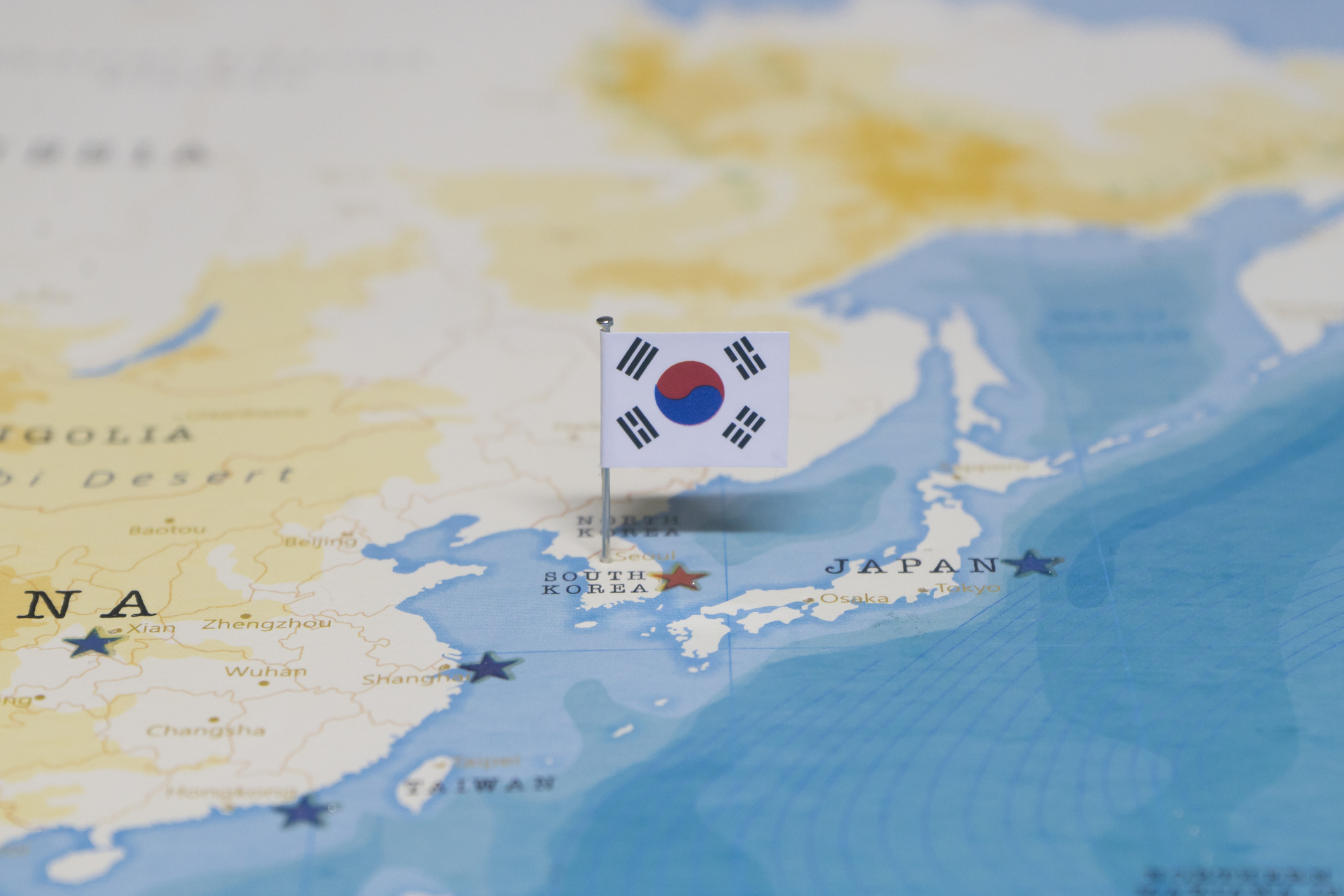 During May 2022, Joe Biden has made his first visit to Asia as the President of the United States.

With a new government in South Korea, now under the leadership of Yoon Suk-yeol, and the cascading impacts of the war on Ukraine raising nuclear questions anew, how will the nuclear question in Korea play out?

Notably, there is a clear impact on the return of the nuclear questions posed by Ukraine upon a non-nuclear ally facing its nuclear adversary in the Korean peninsula.

How will both the new government in South Korea and the United States address the way head for nuclear deterrence in the peninsula?

Biden’s visit takes place amid North Korea’s myriad missile tests since the beginning of the year. North Korea’s nuclear tests and missile development program have become a major concern in the Korean Peninsula.

One response in the recent past by South Korea and the United States has been to enhance South Korea’s missile defence capabilities. Seoul has developed ballistic missile systems of ranges beyond the Missile Technology Control Regime (MTCR), that is, of range 800kms that form integral component of South Korea’s Kill Chain pre-emptive strike program and Korean Massive Punishment Retaliation Startegy.

However, China has opposed the deployment of  the U.S. THAAD system in South Korea and had imposed economic punishments on South Korea too. In addition to this, the COVID-19 and lockdown in China has further slowed down the demand for South Korean goods in the Chinese market.

However, South Korea is yet to decide whether it would host more THAAD systems on its territory and the declining economic relations with China would surely play a factor in South Korea’s decision to field THAAD.

President Biden’s visit takes place just a few weeks after the visit of Liu Xiaoming, Beijing’s special representative on Korean Peninsula to Seoul to discuss North Korean nuclear and missile issues. The Chinese leaders are engaged in the denuclearisation discussions in Korean Peninsula and the new special representative pledged to play a “positive role” to “push forward “the political settlement process.”

For the Biden Administration the nuclear question looms large.  South Korea is under the ‘extended nuclear deterrence’ of the United States, and what is the way ahead with regard to this policy in the context of expanded nuclear threats from North Korea, the ongoing impact of the war in Ukraine on U.S. and allied resources and the prospective use of WMD in Ukraine by Russia.

As both the United States and South Korea reactivate the high level Extended Deterrence Strategy and Consultation Group, and given missile defence being an integral component in U.S. extended deterrence strategy, there is little doubt that THAAD will be an issue of discussion in future, considering that Yoon will try to balance ROK’s relations with both China and the United States.

The ROK has fielded the THAAD system but has refrained from fielding more THAADs on its territory following China’s oppositions and economic punishments. Yoon would also be keen to restore peace and stability with North Korea while maintaining a firm stance in dealing with North Korea.

Though in April 2022 ROK conducted joint military drills with the United States, the exercise comprised “defensive command post training using computer simulation” and did not include “field maneuvers by troops.”

Other than the THAAD, another issue that could become a matter of concern in the future and may need to be resolved is the issue of deployment of U.S. tactical nuclear weapons (TNWs) in South Korea.

In 2021 itself, Youl, when he was the Presidential candidate, said he would he ask the United States to deploy TNWs or to agree for nuclear sharing deal in case South Korea felt threatened by North Korea.

Youl may demand in the future the deployment of TNWs on its territory to seek assurance from the United States and also to strengthen its bargaining status in any peace negotiations with North Korea.

In April 2022, owing to the apprehensions of a possible nuclear test by North Korea, Yoon even demanded for redeployment of U.S. “strategic assets” like bombers, submarines and aircraft carrier in the Korean peninsula.

While Biden assures South Korea that there would be “no compromise on security” of South Korea, there is little doubt that what the way ahead with regard to extended deterrence will be under his Administration notably in the face of demands from core allies.

Editor’s Note: This is especially true with the ongoing impact from the ongoing war in Ukraine.

This is how Malcolm Davis, a leading Australian strategist put it:

The risk is that Putin will manipulate this fear to limit NATO’s ability to respond, either to a direct attacks by Russia on NATO or to a further escalation of the conflict against the Ukrainian people, including through use of weapons of mass destruction. For example, if Russia were to use chemical weapons in Ukraine, and at the same time make additional nuclear threats to NATO, what would the US and NATO be prepared to do? If the response was limited to more economic sanctions, it would be akin to Obama failing to enforce the red line he declared in Syria in 2014.

Such an outcome would just encourage further Russian escalation. Having got away with escalation to chemical weapons in a bid to break the will of Ukraine, might Putin then be tempted to go the next step and use a tactical nuclear weapon? How should NATO respond then, given Russia’s perception that it has escalation dominance and the clear unwillingness of NATO to risk a strategic nuclear exchange?

One possibility that emerges in this hypothetical scenario is that Putin could exploit the fear of escalation to force de-escalation in a way that leads to a settlement or ceasefire more amenable to Russia’s objectives. The terms would be dictated by an emboldened Putin, and he could achieve his goals of a Ukraine never able to join NATO, Russian annexation of the Donbas and acceptance of Crimea as part of Russia. That would put NATO’s credibility at risk and it would sow the seeds for a future war with Russia, perhaps over the Baltic states, or a deeper invasion of Ukraine.

The US and its NATO partners should not have been so glib and dismissive about the role of nuclear forces or suggested they were no longer central to potential military crises. Nuclear weapons matter, and NATO is now struggling to deal with a very clear threat of nuclear use from Moscow. Perhaps scrapping large numbers of tactical nuclear weapons, while leaving Russia with a huge quantitative superiority and ignoring NATO nuclear modernisation, was also a mistake.

The assumption that Europe would never again face major-power war was clearly premature. History never ended, and now we confront its very worst aspects in Ukraine.

It should be noted that the new South Korean Administration explicitly focused on reactivating the Extended Deterrence Strategy and Consolation Group (EDSCG).  From the new South Korean Administration’s side, the clear goal is to discuss ways to further strengthen extended deterrence which clearly is about the way ahead with the nuclear relationship with the United States.