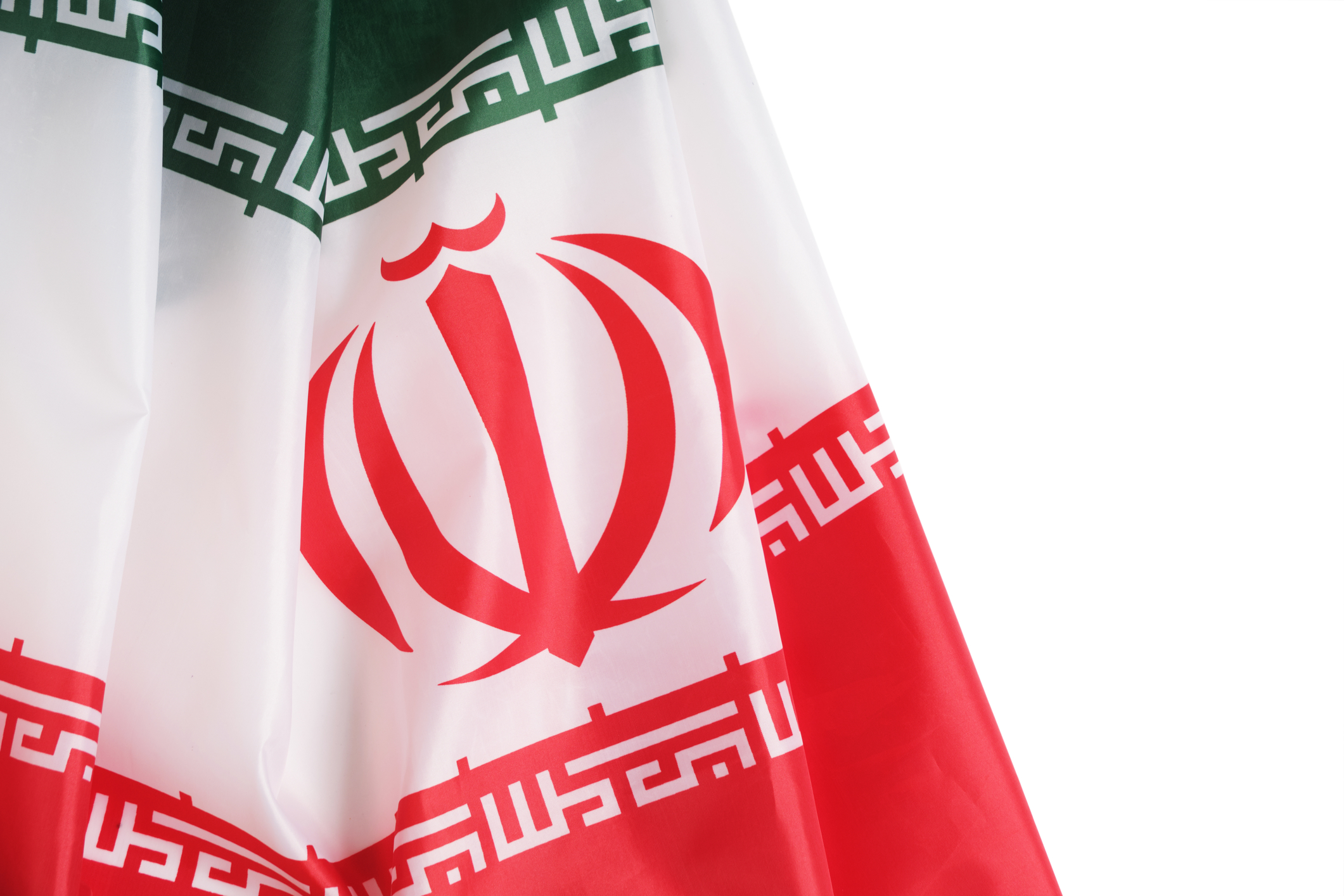 Iran has once again hit headlines around the world due to social protests. The latest, triggered by the death in police custody of a young Kurdish woman are only the latest in a long line beginning with  student protests in 1999 and the Green Movement a decade later. Each time, the authorities managed to suppress dissent.

The question is whether it will be different this time.

At this point, the outcome remains difficult to predict.

The end of the Islamic Republic has been forecast many times since 1979 and yet the state still stands.

Just a decade ago, the Tunisian regime of Zine El Abidine Ben Ali dissolved after a random vendor set himself on fire to protest government regulations. A local, seemingly insignificant event can provoke massive and dramatic political change.

Popular anger could be assuaged if the Islamic Republic provided Iranians with stable economic growth and more personal freedom.

But Iran in its current political and social form — closed, distrustful of the West and subject to sanctions — seems unable to do this.

Foreign and domestic private investment could also provide an important breathing space for the Iranian economy and millions of Iranians, and thus more legitimacy for the regime.

This would require, first, removal of economic sanctions and then a shift away from the ideological straight jacket of the Islamic Republic.

But the regime fears the influx of foreign ideas that could replace those promoted by the authorities would be a death sentence for the system.

Thus it resists even a revival of the 2015 nuclear deal and raises demands that the other parties cannot satisfy.

Of course, some change, sooner or later, is inevitable – no system can endure indefinitely at odds with its own society.

At some point, the policy of maintaining the status quo and addressing only tactical challenges will have to end. The continued existence of the Islamic Republic is based on government propaganda, the lack of a viable political alternative, and most of all, fear.

Fear not only of the brutal reaction of a repressive apparatus but of an uncertain future. Many Iranians have worried that the overthrow of the Islamic Republic would lead to a civil war, foreign intervention and even the dissolution of the country into ethnic enclaves.

However, at some point desperation becomes stronger than a fear of the unknown.

The tragedy of millions of Iranians is that they are in a dilemma.

On the one hand, they struggle with an authoritarian regime detached from the reality of modern world; on the other hand, they face external forces that are often more interested in overthrowing the Islamic Republic than in the well-being of Iran’s current inhabitants.

Many of Iran’s neighbors — themselves autocracies — do not want Iran to become an open democracy whose leaders abide by the rule of law. Such a country could inspire their own citizens to demand more freedom and would be a threat for them. Thus, Iranians are largely alone in their fight for a better future.

To avoid a bloody, socially costly collapse of the current power system would require the parallel emergence of several factors: the voluntary departure of current decision-makers, no interference by the Islamic Revolutionary Guard Corps, the existence of a competent and patriotic opposition, and a willingness by outside forces hostile to the Islamic Republic to refrain from trying to deepen internal Iranian chaos.

The fulfillment of the first condition is hard to envision since Iran’s current leaders would have to put the nation’s interests above their own and those of the system. They would have to give up the long conflict with the U.S., which has brought serious political and social costs with no gain for ordinary Iranians.

Nothing suggests that Tehran decision-makers are ready to make such drastic changes or to implement deep structural reforms.

At the same time, the authorities are immersed in what the journalist Christian Oliver has called a “crisis of competence.”

Unwillingness to change in a system seemingly incapable of self-repair, surrounded by adversaries that have no interest in a stable and democratic Iran, suggests a future of more securitization and militarization.

However, as Jean-Jacques Rousseau once stated “the strongest man is never strong enough to be always master, unless he transforms his power into right, and obedience into duty.”

The Polish journalist and writer, Krzysztof Teodor Teoplitz once said perversely that all gods were immortal.

The same applies to authoritarian regimes.

They seem to be invincible before they sink into the darkness of history.

No authoritarian system can last forever – whether it is the Soviet Union or Moammar Qaddafi’s Libya.

Of course, what follows the Islamic Republic may not necessarily be an improvement.

The history of Iran shows that one despot has often been replaced by another one.