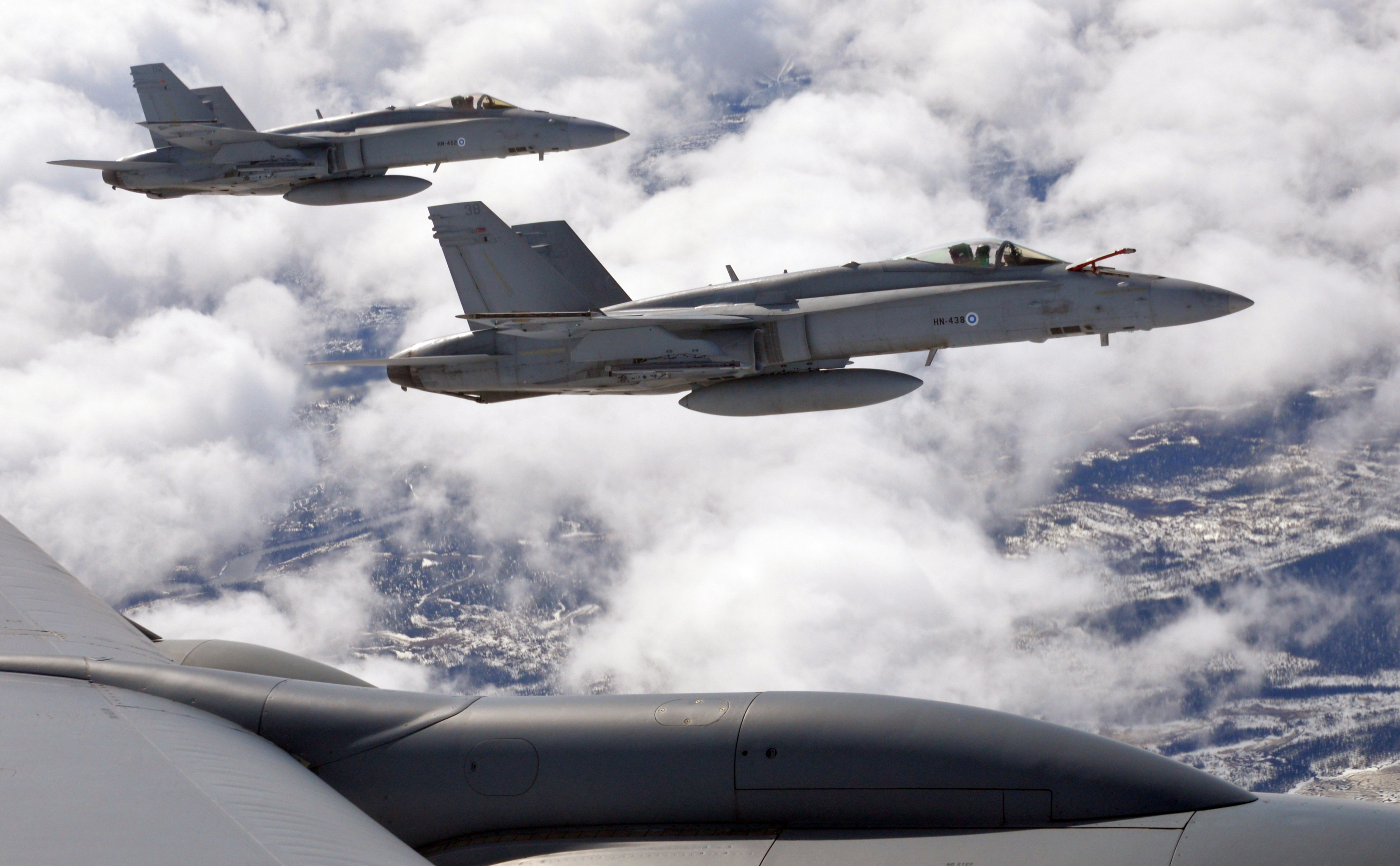 During a visit to Finland this past February, my last official interview in Finland was with the former head of the Finnish Air Force and now Deputy Chief of Staff, Strategy for the Finnish Defence Forces, Lt. General Kim Jäämeri.

In my discussions in Helsinki, I was increasingly persuaded that a number of core foundational elements in the Finnish approach were very symmetrical with the changes unfolding in 21st century military technology and changes in approach which most liberal democracies needed to make as we shift from the land wars to higher tempo operations.

The mobilization focus of Finland which I discussed with Jukka Juusti, Permanent Secretary Defence, was one aspect.

The other which I discussed with Lt. General Jäämeri was distributed ops.

Clearly, a number of key aspects of military technological change are underscoring greater capabilities for force generation in terms of distributed operations and shaping C2 systems which can support mission command approaches to directing a distributed force are part of significant change going on in the U.S. military as well as other allied militaries.

But for the Finns, distributed operations is in their defense DNA.

They have been living under the threat of missile and air strikes for a long time and have never assumed that you operate from fixed bases alone as crises strike.

Dispersal and distributed operations are at the heart of how best to deal with a significant offensive threat.

And in major exercises like Arctic Challenge, the Finns are demonstrating how their legacy approach is informing their way ahead and how it can be modernized as new systems are being added to the liberal democratic force structure.

Lt. General Kim Jäämeri: “It is becoming clear to our partners that you cannot run air operations in a legacy manner under the threat of missile barrages of long range weapons.

“The legacy approach to operating from air bases just won’t work in these conditions.

“For many of our partners, this is a revelation; for us it has been a fact of life for a long time, and we have operated with this threat in the forefront of operations for a long time.”

What clearly is new or evolving is the key role of exercises for Finland and the cross-learning which comes for both Finland and its exercise partners.

Finland passed legislation last year which allows Finland to both provide and receive military assistance which provides the legal framework for shaping ways ahead in exercising with other militaries and shaping cross learning in the military operational domain.

Lt. General Kim Jäämeri: The legislation has brought logic to our exercise structure.

“It also clarifies how the European Union Treaty 42.7 would be practically executed; if someone asked for assistance, then now we have in place the procedures and structures to take proper decisions to provide for assistance.”

With the enhanced concern about the military situation in Europe after the events in Crimea obviously there has been enhanced focus within Europe on territorial defense.

With the Finns, this has clearly seen a renewed emphasis on force readiness and an ability to act more effectively in a crisis.

“We have increased our investments in force readiness.

“With regard to our partners, their enhanced focus of attention on defense, whether it be the actions of Sweden, Norway or Denmark in the region, or by the United States within NATO with regard to the EDI-related investments, has been appreciated.

“And as we expand our exercise regime, we are cross-learning with regard to capabilities necessary for our defense.

‘You have to leverage your partnerships more to enhance crisis stability.”

There is always the challenge of paying for defense investments, and the cost of maintaining conscription while adding new ground, naval and air capabilities will be challenging for Finland as it is for other liberal democracies.

The Finns are organized around a joint force structure, although respecting the differences among ground, sea and air operations.

But any major acquisition must provide a joint effect.

Lt. General Kim Jäämeri: “With regard to the Hornet successor, clearly its contribution to joint operations is a key aspect.

“For example, how will it help the navy more effectively fire their missiles at the relevant targets?”

“For more than two decades now there’s only one force development process and it’s fully joint.

“I’ve sat in a meeting this morning running through capability reviews from different services where any capability that’s required for our defense is always looked through the joint glasses.

“We only have one defense minister, no secretaries for the air force or navy or whatever; it’s all under the Chief of Defense (CHOD) and he drives this as a joint machine.

“Obviously, services need to be able to cherish their expertise, and that’s why we maintain them: you can’t do what some forces tried in the ’80s, where everybody puts on a violet uniform; it doesn’t work.”

In short, Finland has enhanced the readiness of its forces, is working more closely with partners, and through military exercises generating and learning from key partners with regard to operational innovations.

And the core defense DNA characteristics of the Finns, namely, to operate forces in a distributed manner and prepare to mobilize, are becoming key themes which other liberal democracies need to take heed of as the global situation changes.

The photo shows F-18 Hornets of the Finnish Air Force fly alongside a U.S. Air Force KC-135 Stratotanker from RAF Mildenhall, England, during aerial refueling over Finland, May 25, 2017.