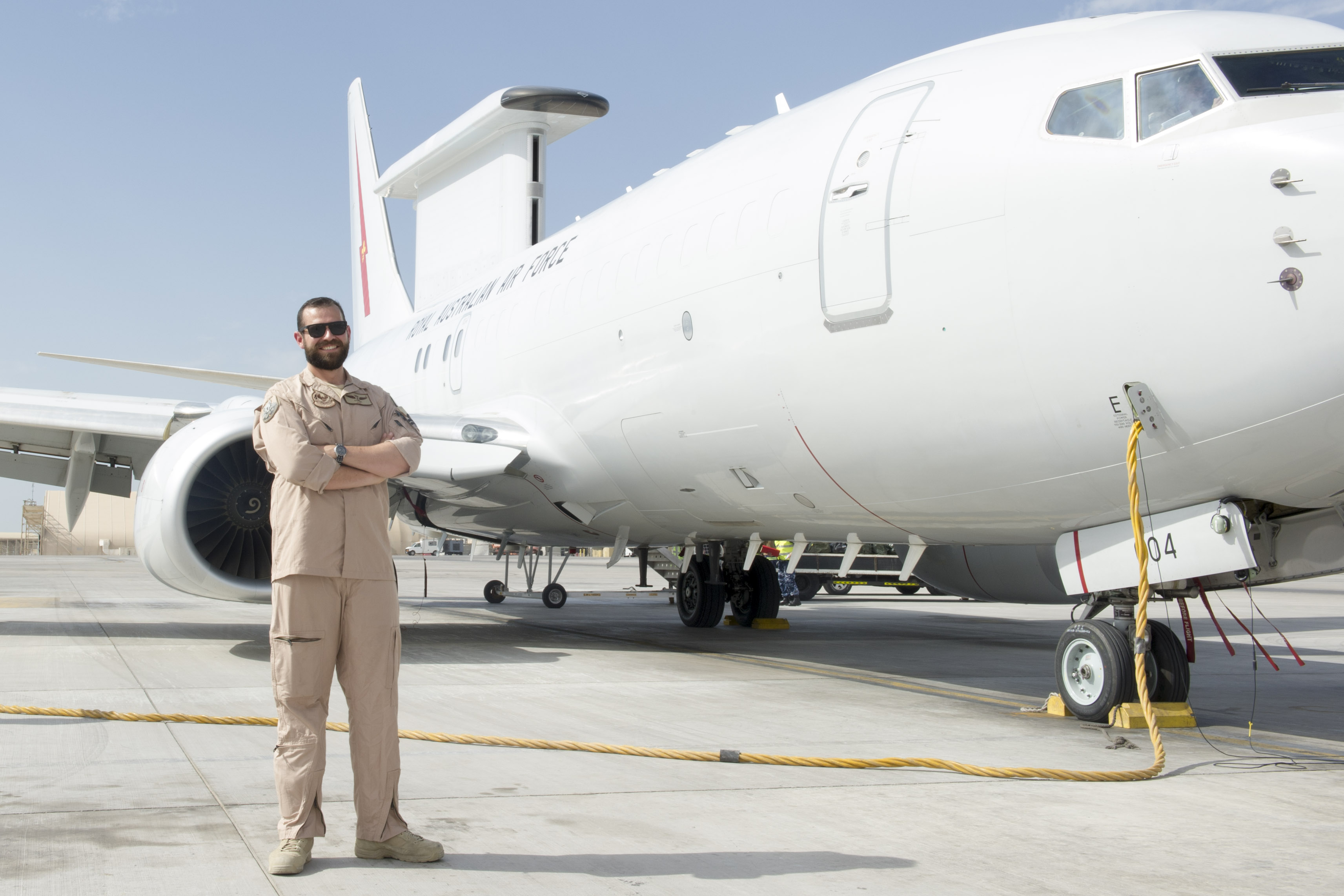 The RAAF’s Wedgetail is an advanced C2 aircraft which as the radar systems are evolving is moving into the electronic warfare area.

The crew that flies the aircraft is joint and the RAAF is focused upon support to the joint forces with regard to Wedgetail.

As Group Captain Stuart Bellingham, then the Officer Commanding Number 42 Wing put it in a 2017 interview:

More broadly, we are focused on being an enabler not just for the air combat force but the joint force.

For example, we are working with the Navy and the Army with regard to supporting expeditionary blue water operations and operating in concert with the new LHD and its evolving concepts of operations in the littoral space.

The enabler function is the key Wedgetail strength in terms of supporting the joint and combined combat force more generally.

And as a software upgradeable aircraft, the RAAF has working with the companies and the code writes to shape evolving capabilities into the non-kinetic warfare space.

We are modernizing the aircraft to enhance current C2 capabilities but we are looking at ways to exploit its extraordinary radar (via its scalability) to expand into the non-kinetic warfare space.

And we will do that as well through the cross learning we talked about earlier.

We are working really hard at the moment in collaboration with our allies to get a team approach to accelerate our learning.

We are looking to build from the achievements we’ve done so far and build on that cooperatively with our allies.

We’re working to get to the next level, and we’re looking at the next generation of E-7, based on our operational experience and leveraging the collaborative networks we have established with allies moving into the fifth generation enabled air combat force.

The E-7A is Australia’s Airborne Early Warning and Control aircraft currently deployed over the airspace of Iraq and Syria.

Originally from Armidale in NSW, LEUT Lea joined the Navy in 2012 as a Maritime Warfare Officer and served on various ships including a deployment to the Middle East in 2015 aboard HMAS Newcastle.