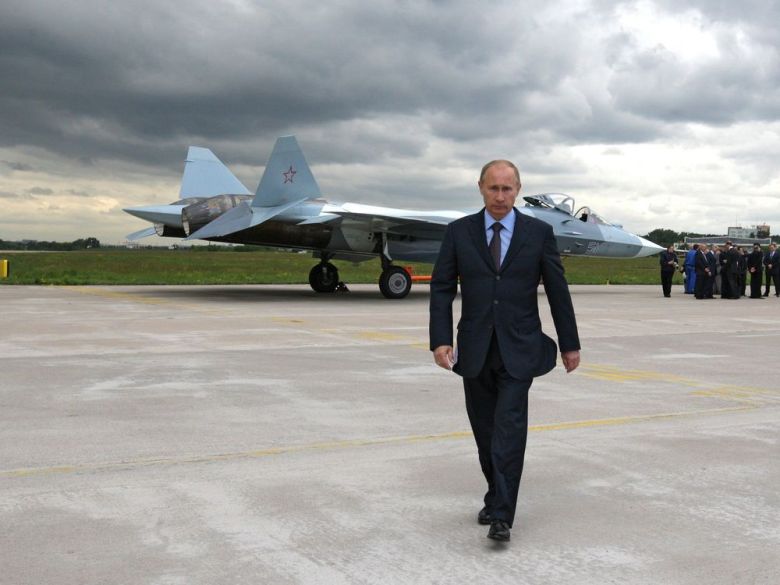 The Russians have been focused on the Arctic and an economic, defense and security build up for some time.

The US has been largely missing in action and the Canadian government even worse than that.

An article by Bob Weber published on February 20, 2019 in The Canadian Press focused on how he viewed the challenge.

Recent Russian moves in the Arctic have renewed debate over that country’s intentions and Canada’s own status at the top of the world.

The newspaper Izvestia reported late last month that Russia’s military will resume fighter patrols to the North Pole for the first time in 30 years. The patrols will be in addition to regular bomber flights up to the edge of U.S. and Canadian airspace.

“It’s clearly sending strategic messaging,” said Whitney Lackenbauer, an Arctic expert and history professor at the University of Waterloo. “This is the next step.”

Russia has been beefing up both its civilian and military capabilities in its north for a decade.

Bomber patrols have been steady. NORAD has reported up to 20 sightings and 19 intercepts a year.

Commercial infrastructure has kept pace as well. A vast new gas field has been opened in the Yamal Peninsula on the central Russian coast. Control and development of the Northern Sea Route — Russia’s equivalent of the Northwest Passage — has been given to a central government agency. Russian news sources say cargo volume is expected to grow to 40 million tonnes in 2020 from 7.5 million tonnes in 2016.

It’s clearly sending strategic messaging. This is the next step

Canada has little to compare.

New Russian moves in the Arctic have renewed debate over that country’s intentions and Canada’s own status at the top of the world. Late last month, the Russian newspaper Izvestia reported that country’s military will resume fighter patrols to the North Pole for the first time in 30 years.

Those patrols will be in addition to regular bomber flights up to the edge of U.S. and Canadian airspace.