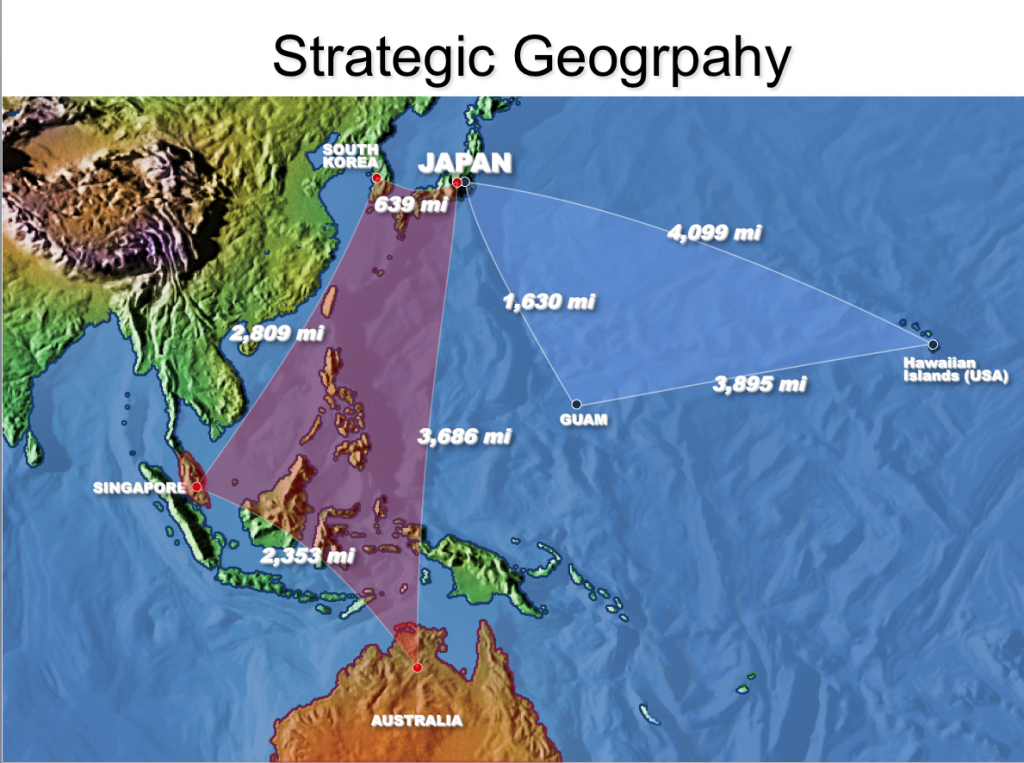 Exercises and training for allies to cooperate in a crisis is a key element for shaping the way ahead.

Information sharing is a key element.

In an article published on October 30, 2106, we highlighted Australian, Japanese and US focus on this key issue.

2016-10-30 With the evolution of defense capabilities in Australia, Japan and the United States, notably with the arrival of fifth generation aircraft in all three nations, there is a need to expand the capabilities to exercise together and to share data.

The challenge was well articulated by Rear Admiral Stuart Mayer in an interview earlier this year:

At the heart of such a change is enhanced information sharing.

Recently, the Australian Ministry of Defence announced that the US, Australia and Japan have made progress in this regard.

Officials of defence authorities of the three countries met in Honolulu, Hawaii together with representatives of diplomatic authorities, for the eighth trilateral Security and Defence Cooperation Forum where the TISA was signed.

The TISA will further enhance the strategic trilateral relationship and support peace and stability in the Asia Pacific by expediting information sharing to enable higher capability defence exercises and operations among the three nations, taking into account situational awareness in the region.

At the trilateral dialogue, officials pledged to enhance trilateral defence cooperation on maritime security and humanitarian assistance and disaster relief and continue to conduct high capability military exercises.  The officials reaffirmed their strategic goals and commitment for trilateral cooperation to further peace and security in the Asia Pacific.