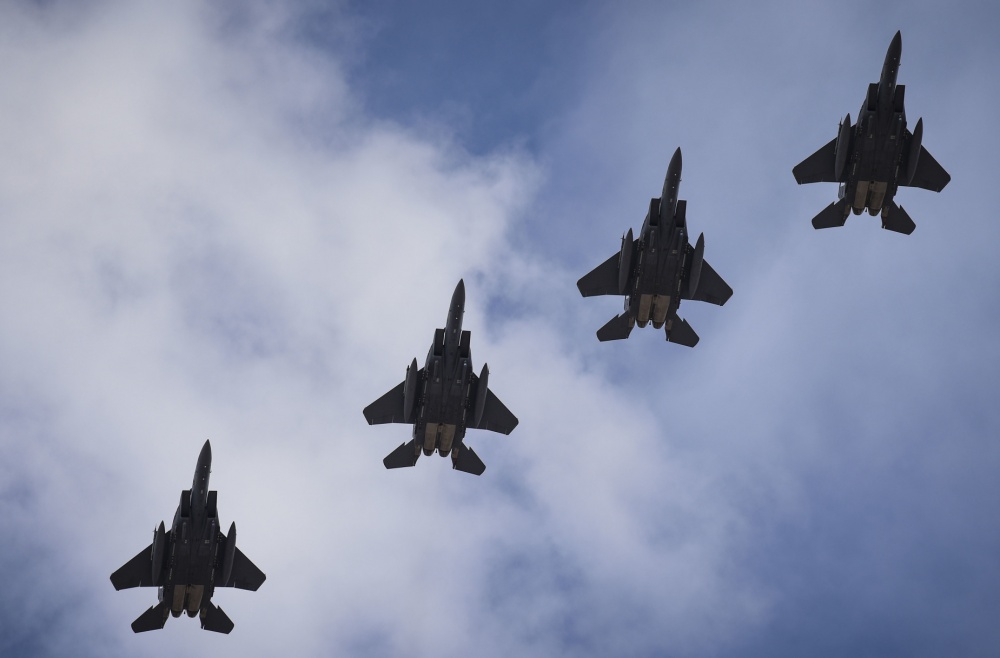 Singapore is gradually unveiling its military modernisation plans for the Singapore Armed Forces. The development trajectory will be shaped by both adapting emerging critical technologies to new security requirements and improving institutional agility to exploit these new technologies.

According to Singapore’s Ministry of Defence, modernising the Singapore Armed Forces (SAF) will involve developing capabilities to counter ‘hybrid’ threats in the information and cyber domains, expanding counter-terrorism capabilities, and eventually leveraging advanced emerging technologies such as artificial intelligence, data analytics and robotics in most aspects of defence planning and military operations. The next-generation SAF will build upon existing conventional capabilities, while having the flexibility and robustness to employ novel operational and organisational concepts to use breakthrough technologies for national defence.

At its core, Singapore’s military modernisation reflects SAF’s primary mission: to deter threats to Singapore’s security, territorial integrity and sovereignty, to enhance Singapore’s peace and security through defence diplomacy, and, if deterrence or defence diplomacy fails, to enable a swift and decisive victory. The SAF aims to upgrade its network-centric warfare capabilities for joint operations and to strengthen overall military effectiveness.

To preserve its strategic deterrent, the SAF is in the process of acquiring advanced military technologies and platforms. These include upgraded early coastal and air defence warning systems, new aircraft and naval vessels, and infantry technology to improve army security and mobility. These upgrades are designed to be linked together as a force package and create an asymmetric advantage.

The SAF envisions being able to mix-and-match these diverse platforms — ships, submarines, aircraft and unmanned systems — across all warfare environments: air, land, sea, underwater and cyber. For example, an unmanned aerial vehicle would spot an enemy tank or ship and send the coordinates to any available non-line-of-sight strike system in the rear, which would immediately fire at the target.

After acquiring new equipment and introducing more capable systems — including the establishment of new units — the second phase of SAF modernisation will establish new operational commands to deal with an expanded spectrum of operations at home and overseas. This allows the SAF to widen its operational flexibility and responsiveness. In a third phase, the SAF will aim to enhance its leadership and human capital through revising training and education, to maintain a steady stream of capable and committed personnel.

Implementing network-centric type warfare has been a major strategic imperative of many advanced militaries since the early 1990s. The major problem back then, as it is now, is that many of these complex systems need to be linked together — not only technologically, but organisationally and operationally.

The SAF must be able to integrate the various sensor-to-shooter loops between the various services and platforms in real time. This means integrating battle management across air force, army, navy and cyber; command and control, communications and networks; intelligence, surveillance and reconnaissance; electronic warfare, positioning, navigation and timing; and precision munitions. At the same time, SAF operational commanders and national servicemen must trust these systems.

This led to excellent systems-of-systems engineering capabilities. But it increasingly made ‘technological superiority’ the primary strategic determinant, enabler and catalyst of Singapore’s military effectiveness. In a process that could be characterised as technocratic and cost-effective defence management, Singapore’s defence ecosystem has evolved into an adaptive ‘systems integrator’ rather than a ‘disruptive innovator’.

The SAF will rely increasingly on robotics, artificial intelligence and learning machines, smart materials, sensors and other advanced technologies. As such, implementing its modernisation will depend on corresponding strategic, organisational and operational agility to exploit these technologies. How current operational constructs and force structures will integrate new technology is a matter of much debate in militaries across the world, including Singapore.

New technologies will question the level of human involvement in the future of warfare, the need to alter traditional force structures and recruitment patterns, and in what domains force will be used. Militaries are developing their own often-diverse solutions to these issues.

As in the past, the pursuit of next-generation defence innovations presents a range of complex challenges for Singapore’s defence planners, from identifying and prioritising emerging technologies, to adopting and adapting them to new force structures using novel operational concepts. Ultimately the strategic logic and goal remain unchanged: to create viable defence options and political effects.

In this context, the key lesson from past military innovations is this: breakthroughs in technology alone will not guarantee successful innovation.

Michael Raska is Assistant Professor and Coordinator of the Military Transformations Programme at the Institute of Defence and Strategic Studies, a constituent unit of the S. Rajaratnam School of International Studies (RSIS), Nanyang Technological University (NTU), Singapore.

Published by the East Asia Military Forum on March 23, 2019.