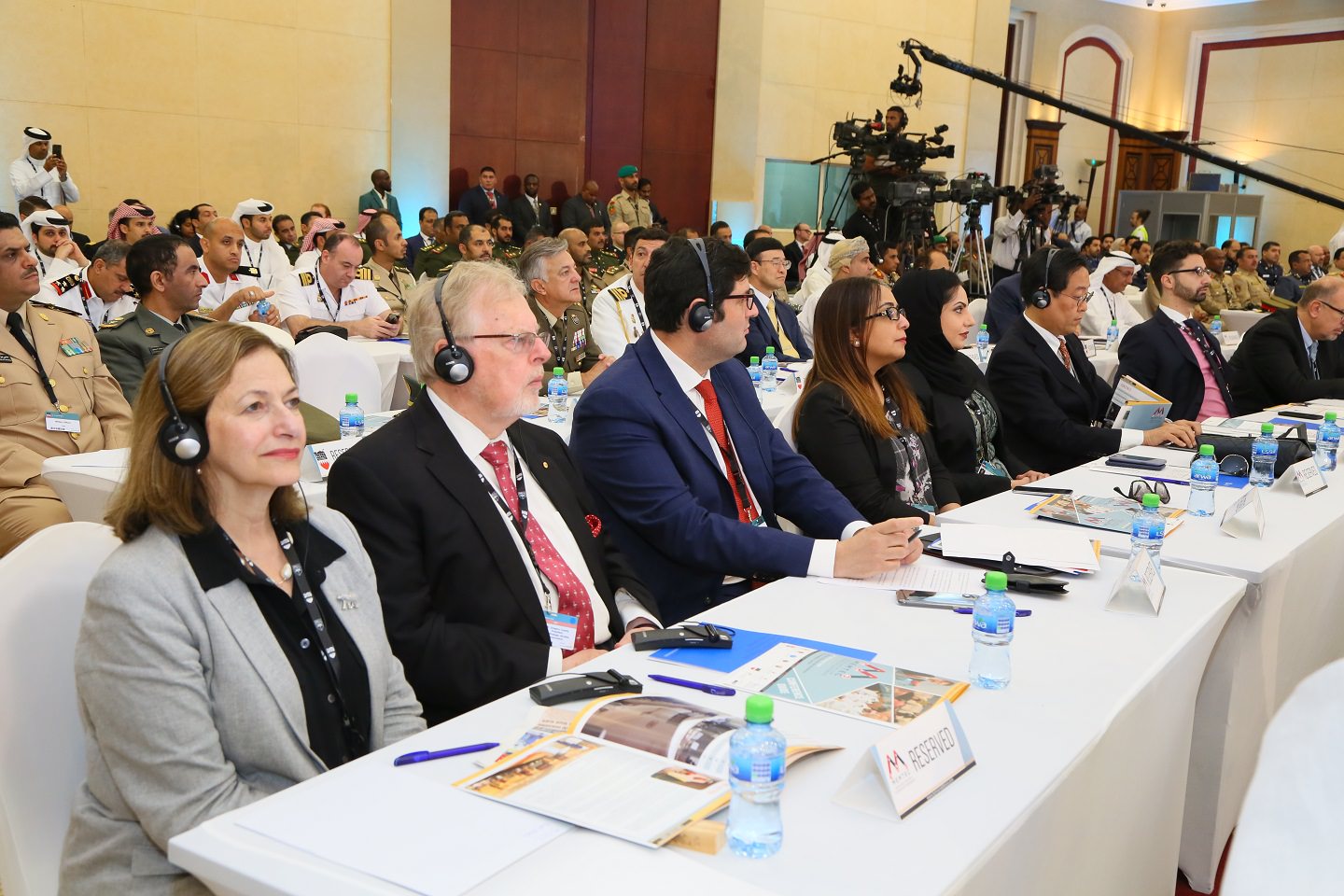 Last week, I had the chance to participate in the second annual Bahraini sponsored defense exhibition and defense conference BIDEC 2019.

Earlier this summer, I had a chance to visit Bahrain for the first time, after having spent time several years ago in the UAE working with the UAE Air Force.

The trip in June highlighted how the government is addressing reform in the country, and notably economic reform.

Clearly, Bahrain’s leadership is looking to enhance the capability of the country to participate in the global digital economy and has put in motion educational and economic reforms to facilitate Bahrain’s ability to do so.

The defense conference in many ways highlighted the defense side of the digital economy, namely, the modernization of Bahrain’s forces and its ability to deal with the new threats and challenges associated with the software and digital revolution transforming both the military forces and strategies of the liberal democracies and the 21st century authoritarian powers.

The four sessions were as follows: the global military technology outlook; cyber defence strategies; the impact in the advances in artificial intelligence on Armed Forces;  developing simulation models for future warfare; and the future of Middle East defence procurement.

Accompanying MEMTEC was a defense exposition where one could witness progress in local military production in the GCC.

But clearly, the question is: How beset to shape an eco system for defense modernization and transformation which could enable the GCC states to deal with evolving software and digital revolution?

Although Iran was not discussed explicitly at the conference, the cyber capabilities being demonstrated by Iran clearly are a driver for change in GCC approaches.

Putting my two visits together into a single narrative: it is clear Bahrain can play a key role in facilitating the kind of dialogue and exchanges between the GCC and its various Western allies in order to shape a way ahead to deal with the evolving military threats and challenges, rather than simply buying equipment from abroad or building platforms which better reflect 20th century defense challenges, than 21st century ones.

It was a significant event and one which I will highlight some of the presentations and/or panels in further articles in the future, 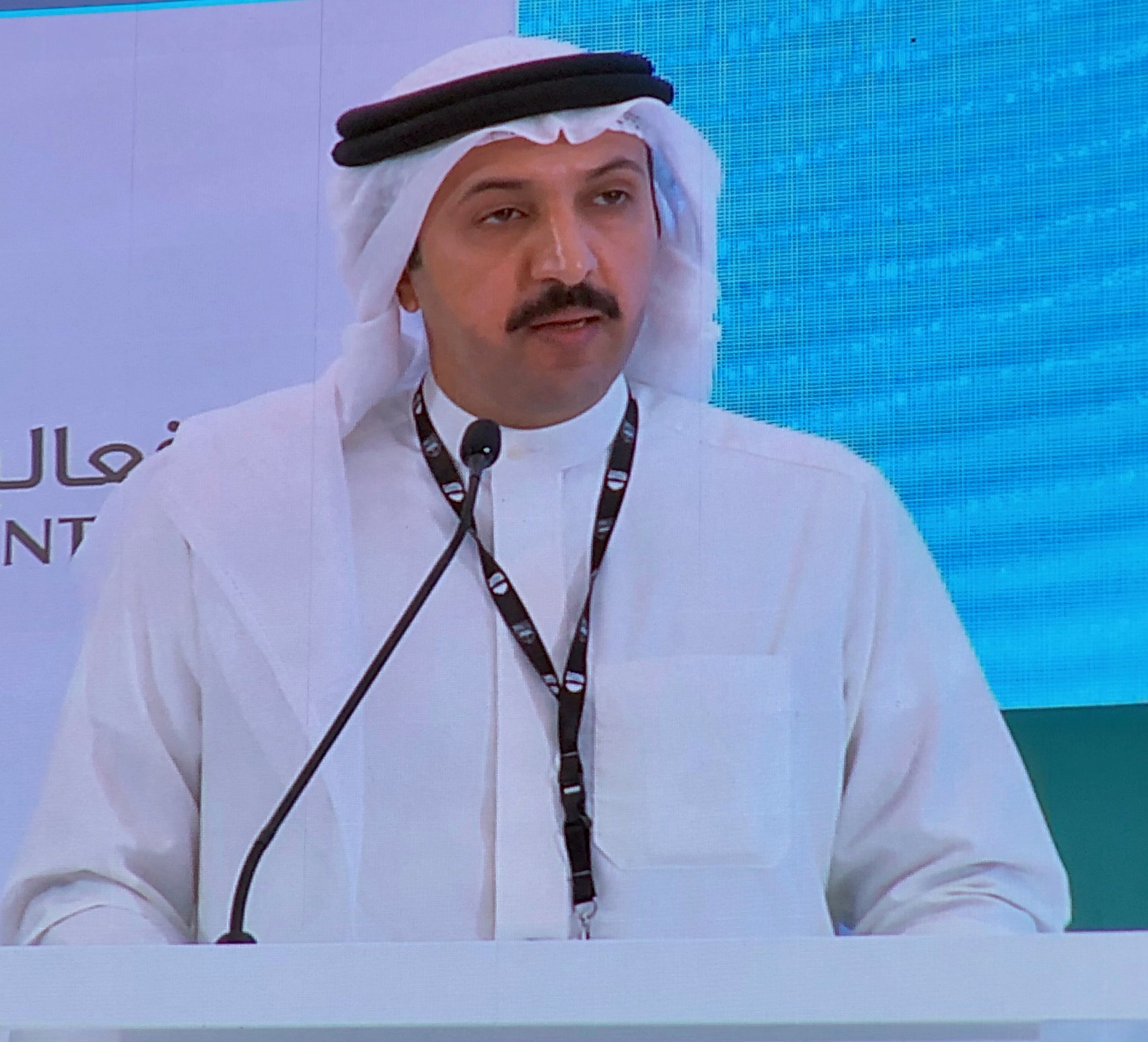 An article published on October 31, 2019 in the Gulf Daily News highlighted recommendations made at the end of the conference by H.E. Dr. Shaikh Abdulla Bin Ahmed Al Khalifa, the Chairman of the Bahrain Centre for Strategic, International and Energy Studies:

“Despite modern technology’s role in enhancing work efficiency within the armed forces and the changing concept of war and security threats, all countries should seriously co-operate to prevent terrorist groups and the rogue nations funding them from possessing advanced technologies as this would alter the course of conflicts.”

“Another focused on the malign use of military technology in the attacks on oil tankers off the UAE coast and Saudi Arabia’s Aramco oil facilities. Global and regional powers were urged to protect energy security through enduring mechanisms.”

And this is how the Centre described the conference:

In the pre-event press release, Dr Abdulla bin Ahmed Al Khalifa, Chairman of DERASAT and Chairman of MEMTEC, spoke about the importance of using technology to find solutions and create closer ties, “Bahrain is a force for peace and global understanding. We have understood well the importance of military alliances to establish security and stability in the world in cooperation with friendly countries.

“The importance of military technology in the development of armed forces and in responding to threats to national security as well as its role in minimising post-conflict impact is undoubted. MEMTEC will examine the challenges facing this technology.”

My briefing as delivered on October 30, 2019 at the Conference was as follows:

Rebuild of Conventional Forces and implications for Training from ICSA, LLC
Defense Decisions
11/20/2022
By Finnish Ministry of Defence