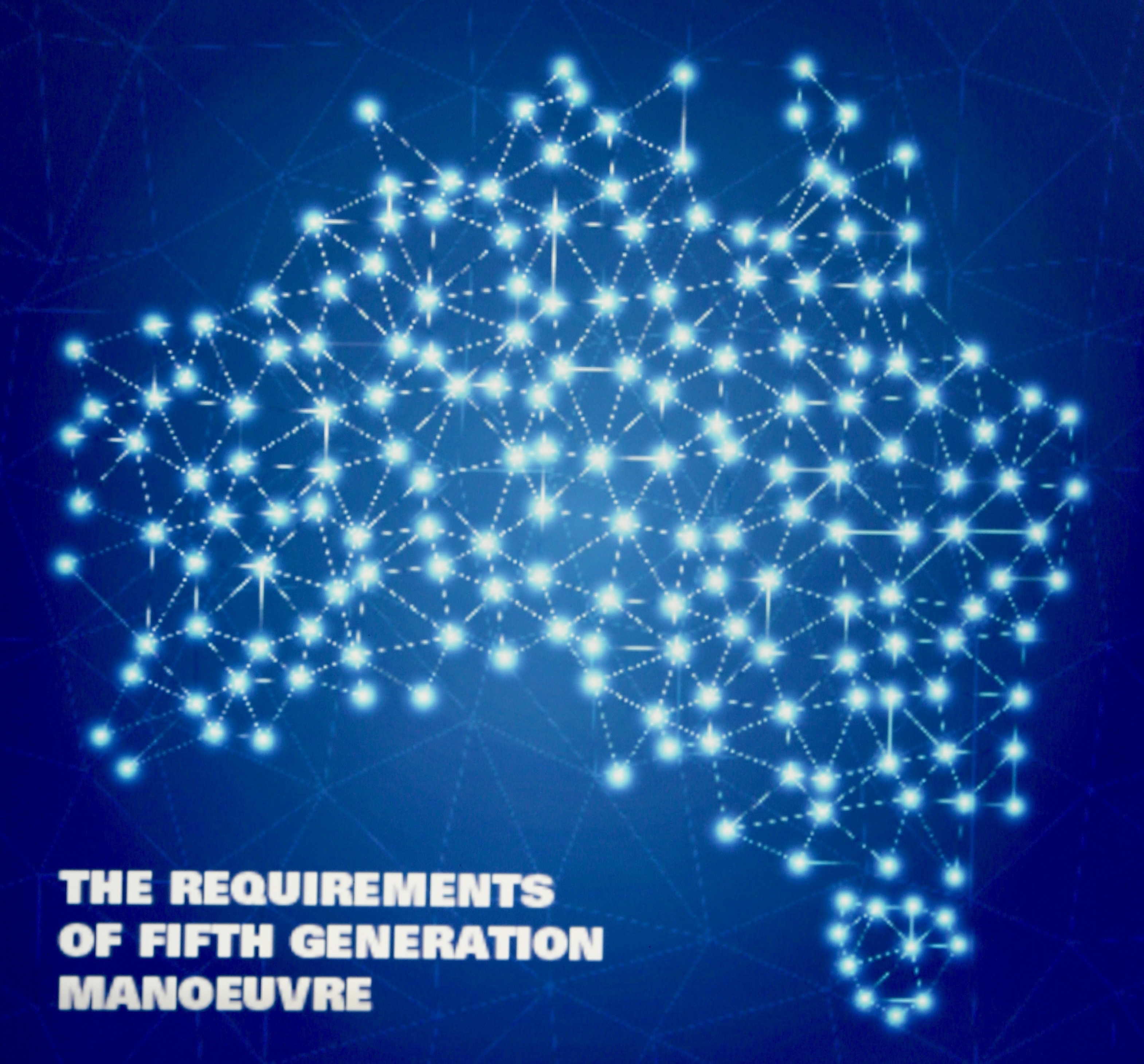 The most recent Williams Seminar focused on how to build a fifth generation manoeuvre force or what I have referred to as an integrated distributed force which can generate enough mass at key points in a crisis to have a strategic effect.

But an integrated distributed force capability is not possible without the ability to support such a force prior to, during and after its engagement. It is a question of providing durability for the force through effective logistics and sustainment.

Prior to and after the seminar I had a chance to discuss this challenge with Lt. Col. David Beaumont, Commanding Officer & Chief Instructor at Australian Army School of Logistics Operations.

Lt. Col. Beaumont: Fifth generation manoeuvre is about accelerating the speed to deliver the desired combat effect through a greatly improved decision-making process. It’s important that this speed is felt across the force and not just in the combat forces.

As we build a force structure capable of this speed, we must ask how best can we sustain the pace?

How do we direct this combat power where and when it is needed, with the resources it needs to win?

Question: Part of the challenge is reshaping the Australian basing structure. It is a question of determining where best to base the force in order to more rapidly project power into the region.

How should we think about this challenge?

Lt. Col. Beaumont: Force posture – in an operational sense – is one way to answer the question, ‘how quickly can the force get to the point of need at the right time?’

In the context of strategy, it’s about how our national surge capability during a crisis.

The promise of speed requires will inevitably create a significant logistics demand.

Thinking simplistically, sustaining operations at a higher speed tempo will require a greater fuel and munitions supply, repair parts etc. We will need to ensure that we can surge those stocks to the engagement force either by either ensuring the force is mobile from existing bases, or with an operational force posture that leverages, or accesses supply closer to the combat zone.

This will require a significant rethink to Australian strategy, where military forces might be based, where they might ‘stage’ their operations from, and how the force prepares itself more broadly.

Assured supply will be key to this.

This particularly applies to contingency stocks, and the supply chain that supports the force when it is in combat.

When we are facing a crisis, it is inevitable that partners who are using the same combat systems will be putting demand on the stocks and the supply chain.

And, of course, it is not hard to see that adversaries will seek to disrupt our supply chains as part of their approach to crisis dominance.

Our operational tempo will reduce with every interdiction.

And this raises the significant question of the tradeoffs being paying for the stocks and supplies you need to deal with short warning crisis and the investments in the force itself.

How to manage the tradeoff between sustainability and buying and building your platforms for the force is a significant management challenge.

Lt. Col. Beaumont: That is a good way to put it.

Between two adversaries, it is the one that responds the quickest and replenishes the fastest that will gain the initiative.

It is very possible we will have short warning times, so the ability to take shocks and to manage the counter punch effectively will be a key requirement for durability of the force in a crisis.

David Beaumont is a serving Australian Army officer and the thoughts here are is own.

For a look at the evolving warning times issue, see the following:

Australian Defense Strategy in Transition: The Perspective of Paul Dibb