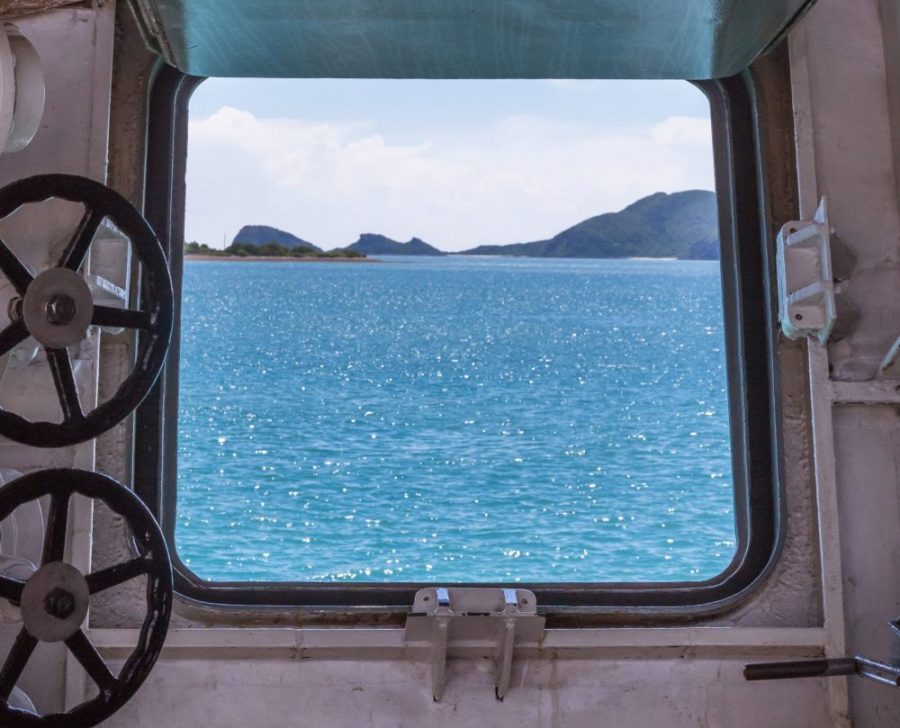 The rising salience of regional maritime threats—ranging from terrorism, piracy, armed maritime crime and illicit smuggling to environmental pollution, territorial posturing in the South China Sea, and illegal, unreported and unregulated fishing—has been met with a growing push to develop various operational fusion centres to mitigate these dangers. In my new ASPI report, I examine three notable examples: the National Coast Watch Centre (NCWC) in the Philippines, the Maritime Enforcement Coordination Centre (MECC) in Thailand and the Sea Security Coordination Centre (Badan Keamanan Laut, or BAKAMLA) in Indonesia.

While the specific drivers for the creation of these organisations have differed in each country, all three have been concerned with promoting a common operational picture among agencies that have a role to play in furthering national maritime security interests. In particular, they have sought to generate offshore joint situational awareness for formulating intelligence assessments at the strategic level and cueing operational responses at the tactical level.

In seeking to accomplish these objectives, the Philippines, Thailand and Indonesia have faced a similar set of issues that has stymied progress in standing up fusion centres that can provide for a truly coordinated approach for responding to maritime security. Common problems have included a bureaucratic defence mindset that continues to value independent—as opposed to interdependent—courses of action; an inability to attract and retain high-quality personnel and analysts; and inexperience with the use of open-source intelligence. They’ve also been hampered by a chronic lack of physical and human resources—a problem that’s exacerbated by a tendency to focus on procuring prestige, but largely irrelevant, surveillance platforms.

Australia has a vested interest in assisting the NCWC, the MECC and BAKAMLA in overcoming these shortcomings. Canberra has identified eight key maritime threats facing the nation, including irregular migration, illegal exploitation of natural resources, marine pollution, illicit trafficking, compromises to biodiversity, piracy and maritime terrorism. Many of these challenges find acute expression in Southeast Asian waters, and helping the Philippines, Thailand and Indonesia counter them would directly contribute to Australia’s own national security interests.

In addition, strengthening the three national fusion centres would effectively expand the scope and reach of Australia’s own domain awareness effort, which will always be subject to limits in geographic reach given the size of the country’s overall maritime area of responsibility.

There are several ways that Australia could contribute to enhancing the capabilities of the NCWC, the MECC and BAKAMLA. One area of assistance that could have an immediate short-term impact in terms of augmenting tactical response is helping the three fusion centres boost the inventory of their offshore patrol ships. The government’s successful Pacific Maritime Security Program could be used as a model to guide these procurements.

Canberra could also provide useful input on best practices for developing integrated national intelligence fusion centres that bring together data from a wide array of agencies and departments. Australia has considerable experience in developing and running joint taskforces and coordination hubs that cross the civil/military, public/private divide. Examples include:

a multi-stakeholder Maritime Border Command that uses an intelligence-led, risk-based approach for generating and promoting holistic domain awareness in the country’s territorial waters.

a maritime surveillance capability project that commenced in 2019 and is aimed at generating a scalable and sustainable interagency solution for addressing current and emerging threats to the nation’s littoral environment.

The expertise gleaned from running these various initiatives could be offered up to assist the Philippines, Thailand and Indonesia in overcoming the bureaucratic log jams that continue to inhibit the full fruition of their respective whole-of-government maritime security efforts.

A further area of support that could be rendered is augmenting the NCWC’s, the MECC’s and BAKAMLA’s familiarity and competence with open-source intelligence and relatively cheap unclassified surveillance platforms that exist in the commercial sector (such as satellites). Organising in-country training that is run by international mobile education teams or sponsoring selected analysts to attend programs in home-based institutions such as the Australian Defence Force Academy and National Security College would both be viable avenues to further this endeavour.

Finally, Canberra could assist with incentivising respective Philippine, Thai and Indonesian deployments to the NCWC, the MECC and BAKAMLA by offering accredited professional development courses that are open only to those who are officially attached to the three centres. This would be a low-cost but highly effective means of promoting the value of the three organisations, especially in terms of highlighting their utility in contributing to an individual’s promotion prospects and overall career path.

Peter Chalk is an independent international security analyst based in Phoenix, Arizona. He acts as a subject matter expert on maritime security for the Institute for Security Governance in Monterey, California.