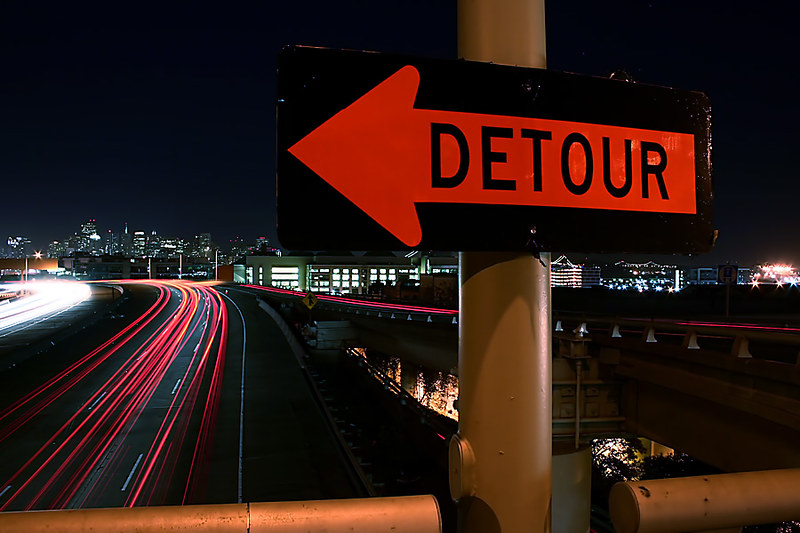 The new agreement serves as an integral aspect of the Europa Connectivity Forum, which is designed to build much closer ties between Europe and Asia. In particular, it seeks to protect Europe and Japan from the consequences of Washington’s decision to push for a new export control regime for emerging technologies. The US Export Control Reform Act of 2018, which comes into effect in 2020, will adversely affect the European and Japanese economies because they still rely on the Americans. Brussels and Tokyo clearly recognise that many emerging technologies are potentially dual-use and could be affected by the act, so they’re trying to take measures to deal with possible blowback.

Concern is growing over the possibility of a worsening US–China trade war, which has already had a negative impact on the Japanese, German and Dutch economies, among others. The Dutch medical technology company Philips, for example, has issued a profit warning due to deteriorating Sino-American trade relations.

Clearly, Tokyo and Brussels are frustrated with Washington for actions they believe are undermining the post–World War II rules-based order. They recognise that because they have common interests and values they should work more closely together as international financial, economic and defence institutions such as the World Trade Organization, the International Monetary Fund and NATO teeter on the brink of paralysis.

The agreement further highlights that the EU and Japan want to extend their presence in the information and communication technologies sector, which, in 2015, provided 9% of Japan’s GDP and 4% of the EU’s GDP, and 7% of employment in Japan and 3% in the EU. European and Japanese policymakers are probably hoping that the partnership will help paper over some of the limitations of earlier agreements and improve their access to ICT. Yet it barely refers to China and makes no reference to Chinese President Xi Jinping’s signature Belt and Road Initiative. It also provides little in the way of strategic guidelines.

To extend their engagement in ICT, Japan allocated US$110 billion to its High-Quality Investment Initiative and the European Union earmarked €60 billion for its 2018 EU–Asia connectivity strategy. The US, meanwhile, has provided US$25 million to finance the Digital Connectivity and Cybersecurity Partnership, aimed at augmenting regional state digital infrastructure. The Americans, it would seem, remain committed to relying on private industry to provide what’s needed, which seems rather short-sighted.

Tokyo and Brussels are increasingly showing unease over the Belt and Road Initiative and specifically its ICT component, the Digital Silk Road (DSR). The DSR is of special concern for Japan and Europe because it’s about hard infrastructure: the construction and expansion of ICT networks. A key aim of the DSR is to establish business operation exchanges such as digital marketplaces by advancing e-commerce and e-payment systems, which are becoming important in the development of ‘smart cities’. Alibaba, Tencent and other Chinese tech and social media companies are betting their futures on DSR, as they seek to dominate the international system by offering cheap and reliable network connections. It’s therefore notable that the agreement makes it clear that the EU and Japan are focused on the Western Balkans, Eastern Europe, Central Asia, Indo-Pacific, and Africa—all priority areas for the BRI.

The EU–Japan Partnership on Sustainable Connectivity and Quality Infrastructure is intended to address the many strategic limitations that undermined the 2018 strategy. Digital connectivity, in particular, has given EU policymakers many headaches as they try to balance economic needs, wants and demands with rights to privacy, while having to contend with China, whose regulatory regime is more lax, giving it a competitive edge. The new agreement covers issues that the other agreements didn’t, such as energy and people-to-people exchanges, while building on digital connectivity and transportation.

Tokyo and Brussels are hoping that through this agreement they are sending a clear message to Beijing and many BRI participating countries that the EU and Japan are interested in an approach to digital connectivity that emphasises financial sustainability, transparency and quality.

China has clearly noticed what Brussels and Tokyo are trying to do and there’s increased concern in Beijing about perceptions of the BRI. The ‘Debt sustainability framework for participating countries of the BRI’, released by China’s Finance Ministry in April, appears to be an attempt to show it is committed to preventing participants in the program from falling into a debt trap. It was unsurprising that the announcement came as China hosted the second Belt and Road Forum, in which it acknowledged some mistakes in the first iteration of the BRI and raised the prospect of a BRI 2.0.

The challenge for Tokyo and Brussels is how to contend with, and compete against, Beijing’s growing influence, while also seeking to work with Beijing. Much of their prosperity flows from China. For Brussels, an added challenge is that many European countries signed a memorandum of understanding with China on BRI cooperation. The Japanese have accepted that they simply can’t compete with a rising China, which is why they are searching for allies. That is seen most clearly with Prime Minister Shinzo Abe’s commitment to working towards a free and open Indo-Pacific.

Isaac Kfir is the deputy director of the defence, strategy and national security program and head of the counterterrorism program at ASPI.

This article was first published by ASPI on December 13, 2019.