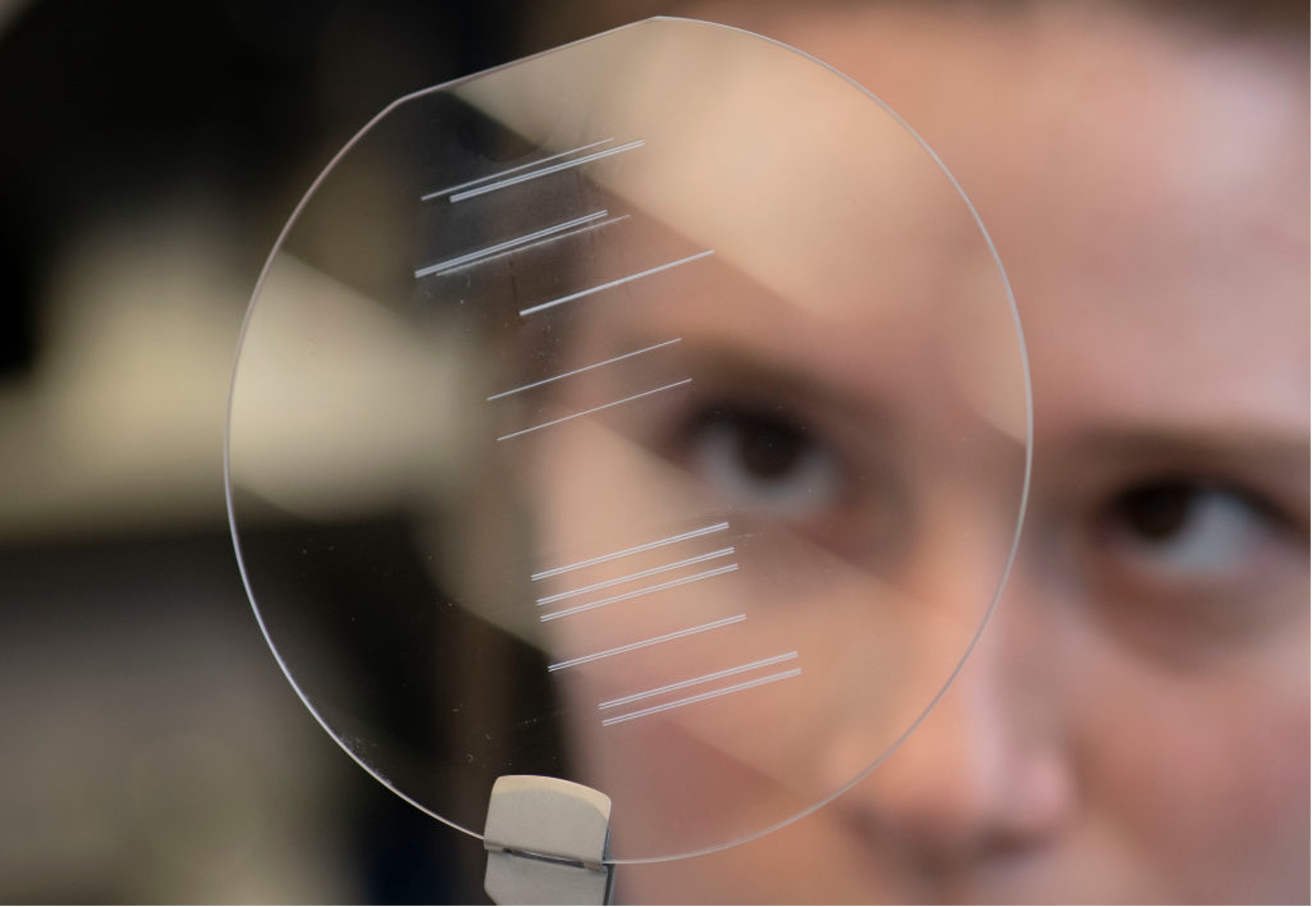 When we think of technology and geostrategic competition, artificial intelligence and the race between China and the US to dominate these technologies and the standards that regulate them most readily come to mind.

But a breakthrough in quantum information technology could change the nature of the internet itself, completely upending the foundations of information security as well as the current parameters of geostrategic digital tech competition.

How? By being able to break the key encryption models on which public and private internet networks depend to send information securely—everything from banking transactions to highly classified intelligence reporting.

That is the risk explored in an ASPI Special Report released this week, The impact of quantum technologies on secure communications.

The timeframe for scientific breakthroughs of this magnitude is of course very difficult to predict. The standard story is that this kind of technology is a decade away, and therefore a more distant priority than the more immediate one of the ever-increasing sophistication of AI technologies.

But as the US quantum information strategy makes clear, it’s much safer to assume that these  algorithms will exist sooner than we may think, given the amount of dollars and research effort being thrown at the problem by China and the US.

This means that the time for Australia and its alliance partners to prepare for a post-quantum information world is right now.

The ASPI report identifies key areas in which action is urgently needed to help Australia secure its critical information and position itself to move to post-quantum cryptographic technologies when they emerge.

We need to start by leveraging our alliance partnership with the US to formalise a defence- and intelligence-led bilateral research effort on quantum information technology. The defence organisation has so far maintained a watching brief on quantum. But it is essential now to build capability and literacy in quantum technologies with applications to the defence mission in preparation for a post-quantum operating environment.

But Australia can’t just rely on bilateral partnerships. Boosting our own sovereign quantum capability to enable us to keep pace with advances is also critical. Defence needs to spearhead a comprehensive program, involving both software and hardware, to develop a programmable intermediate-scale quantum computing capability within the next five years.

Australia needs this capability so that it can develop quantum algorithms and testing for cybersecurity applications. It’s also a necessary stepping-stone to full-scale quantum computing, which will have a multitude of defence applications. And importantly, setting up such a capability has the added benefit of developing domestic quantum technology industries, a foundation for attracting the talent and expertise that Australia will need in this area.

Participation in the Global Quantum Communication Network through international space-based quantum network programs in coordination with our key allies will be essential.

This network should be accessible to both government and industry and is the kind of infrastructure that Australia needs to put in place so that it can participate in the global quantum internet that researchers expect will emerge in coming years.

The formation of a national quantum communications expert group will be critical in guiding work and consolidating the deep pockets of quantum expertise in Australia, as well as working with Global Quantum Communication Network programs such as the European Union’s ETSI to establish quantum accreditation and standards.

But all this won’t work without a dedicated research facility that bridges academic and security communities to better understand the problem of future threats to communications networks. Australia could usefully follow the UK lead to establish a mathematical and theoretical sciences research institute that brings together all the relevant disciplines of cyber, physics and advanced mathematics.

Also critical is setting up a defence industry supply chain for quantum research and development and technological applications that is nested in a formal cooperation framework with allies and partner nations. Australia has a lot of talent to contribute, especially in its university sector—which in some cases rivals the work being done in the US and EU.

Australian quantum initiatives of note include the development of a quantum processor based on phosphorus-doped silicon at Silicon Quantum Computing, the research partnership between Microsoft and Sydney University on cryogenic digital control systems for quantum processors, and the commercialisation of quantum encryption techniques by QuintessenceLabs, Q-CTRL and Quantum Brilliance.

These are all promising developments. But the sector needs a consolidated national policy to really develop the quantum expertise and infrastructure Australia needs for national defence, to maintain technological relevance in our relationships with allies, and to prepare our economy for the quantum future.

Anastasia Kapetas is national security editor at The Strategist.