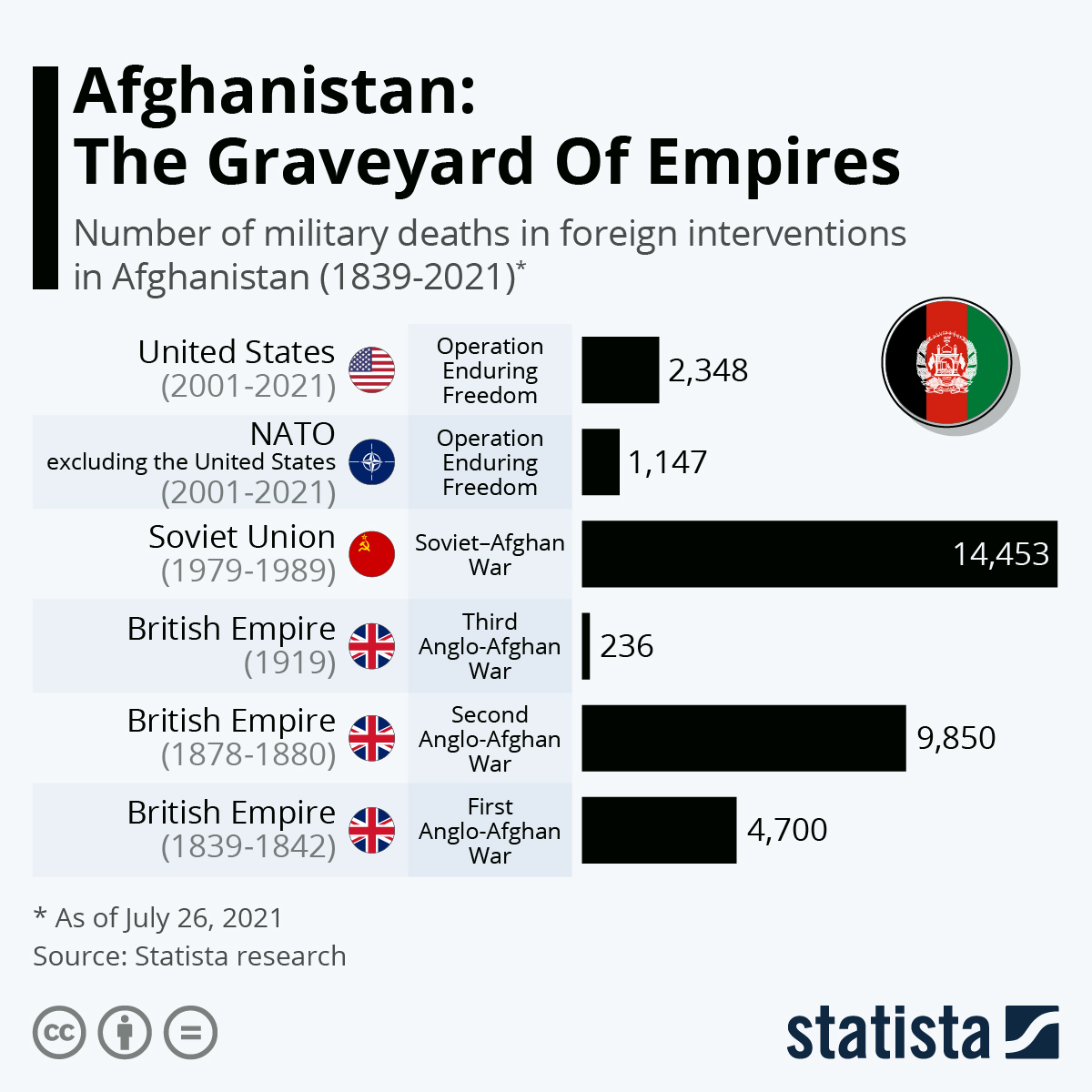 The British House of Lords is an odd anachronism. It has been partly but imperfectly reformed. There are now “life peers.”

Yet the House of Lords has almost as many members as the central committee of the Chinese Communist Party.  It has in effect become a comfortable rest home for former but now redundant political place holders, retired military chiefs, bishops of the Church of England, as well as the few hereditary peers of the realm who remain.

But on occasion it can provide a forum for searing criticism of those who hold with real power. And it did so last week when a special session of Parliament was recalled on Wednesday 18th of August to deal with US President Joe Biden’s self-created crisis in Kabul.

Lord Hammond, that is baron Hammond of Runnymede (which is where 800 years ago King John sealed the Magna Carta, the first symbolic step on the road to democracy), who is better known as Philip Hammond, the former conservative defence and foreign secretary and chancellor of the exchequer, where he was known as “spreadsheet Phil,”and a man not known for hyperbolic statements, called Joe Biden’s decision: “a catastrophic failure of western policy, and more particularly, US policy…”

Baroness Manningham-Buller, as the deputy head of MI5 had flown to Washington DC with the head of MI6, and the head of GCHQ, in the immediate aftermath of the attacks of the World Trade Center and the Pentagon on 9/11. It was an occasion she told their lordships when “the world wanted to support America.” As the 20th anniversary of 9/11 approaches the opposite is the case.

Baroness Manningham-Buller headed MI5 between 2002 and 2007 and was an intelligence officer for 33 years. She specialised in counter terrorism. She had been the liaison in Washington with the American intelligence community at the time of the first Gulf War.

She warned that Biden’s abandonment of Afghanistan would have two consequences: “First there is inspiration. This Taliban victory and its rout of Western forces, as it appears, will inspire, and embolden those who wish to promote Jihad against the West. Secondly, the border with Pakistan is porous, and it’s government is supportive of the Taliban. There is plenty of room to recruit, plot, and grow a new generation of of terrorists.”

She was not alone. Lord West, that is Baron West of Spithead, former admiral Alan West, former First Sea Lord, who had seen service in the Falklands and Iraq, was more specific. He warned that “in recent months it has become clear that a large number of Islamic fighters of various persuasions, including al-Qaeda, Daesh, and the Chechens, had joined the Taliban.”

In the House of Commons, with the chamber full for the first time since the beginning of the pandemic, Boris Johnson, just back in Downing Street from holiday at his family compound in West Somerset, and Foreign Secretary, Dominic Raab, very well-tanned just back from his extended beach holiday at an exclusive luxury boutique hotel on the Greek Island of Crete, cut very lonely figures, attacked most insistently by conservatives from their own back benches.

The former prime minister, Theresa May, asked Boris Johnson: “Was our intelligence so poor…did we just believe we had to follow the United States…”

Tom Tugendhat, the conservative chair of the House of Commons foreign affairs committee, and an Afghan war veteran, in a very powerful speech, called it “Britain’s biggest foreign policy disaster since Suez.”

He concluded: “This doesn’t need to be defeat, but right now it damn well feels like it is.”

And it was not just in Britain. Armin Laschet, Angela Merkel’s choice to succeed her as next German chancellor, called Biden’s decision the “the biggest debacle NATO has suffered since its founding.”

And that is precisely the point.

The invasion and occupation and war in Afghanistan was a NATO operation, involving over the past 20 years since the terrorist attacks on the United States on 9/11, the deployment of the troops from over 50 NATO members and associated nations. It was the “endless deployment of U.S. forces in overseas conflicts” which Joe Biden claimed was the justification for his unilateral action in pulling the US out of Afghanistan without any consultation with his allies

The war was he said, “not in the national interest.” This was not true. The Afghan invasion was a collective engagement in support of the United States. And in the end Biden forgot this.

And the consequences of his forgetting will be with us all for years to come.

Biden has in fact returned America to its pre-WW2 isolationist roots. It seemed an easy option for an old Senate hand, used to deal making in the backrooms of the Congress. And it was a politically driven decision with an eye on domestic politics.

The overall concept of ending America’s “endless wars” is not unpopular in the United States. Biden was right about this.

But its implementation of his decision has been utterly disastrous.

Above all it has undermined the role America had played over the last nine decades of American hegemony and the achievements of the Second World War and America’s post war engagement in the reconstruction of war-ravaged Europe and Asia, and Washington’s key leadership role in the construction of the network of post-war international organisations.

But isolationism and nativism and nationalistic paranoia had never gone. The “paranoid” style has a deep history in U.S. popular culture as the American Columbia University historian, Richard Hofstadter, explained long ago. And the enemies are already identified.

Hofstadter observed that: “It is ironic that the United States should have been founded by intellectuals, for throughout most of our political history the intellectual has been for the most part either an outsider, a servant or a scapegoat.”

And he added: “There has always been in our national experience a type of mind which elevates hatred into a kind of creed; for this mind group hatreds take a place in politics similar to class struggle in some other modern societies.” Regrettable this is what we have seen over the last years in America.

President Joe Biden had now put more nails into the coffin of American international engagement and has set the world on a very dangerous new course at a time of increasing international instability and the challenges of powerful authoritarian and aggressive adversaries who will relish Biden’s calamitous unilateral decision and are sure to take advantage of the opportunities it offers them.

Not in Afghanistan in all probability if the new authoritarians have any sense. But on the broader international scene where the tectonic plates are already shifting. It has become a platitude that Afghanistan is the “graveyard of empires.” President Biden has now entered into the role which Afghanistan has played in world history.

Source for the featured graphic:

The Afghanistan Intervention: A Predictable Disaster