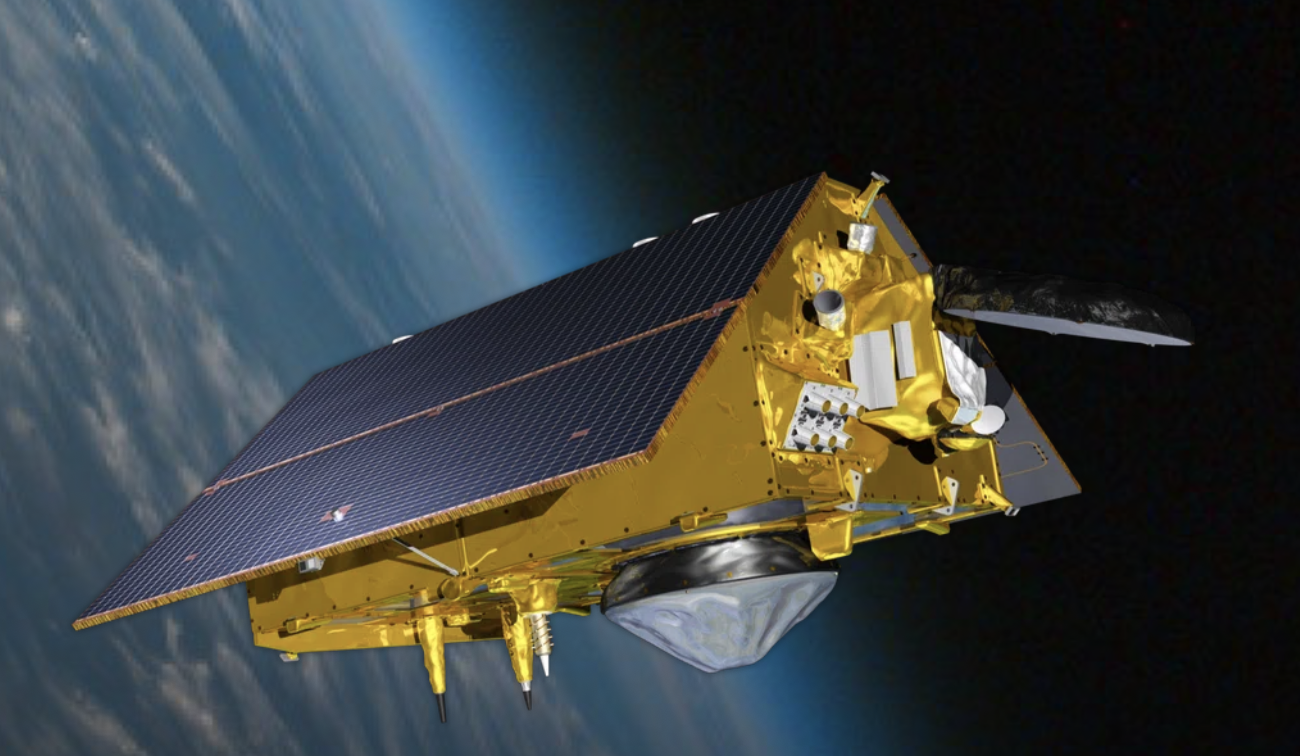 With Hurricane Ian poised to take the southern United States by storm, industry observers report the National Aeronautics and Space Administration (NASA) will soon select a contractor to launch the Sentinel-6b satellite.

While no one questions this satellite’s importance, some wonder, based on recent history, if the company NASA hires to launch Sentinel will be paid handsomely, perhaps too handsomely, for its work.

These sources report that SpaceX, the upstart NASA contractor that frequently generates news headlines thanks to the charm of its founder, Elon Musk, may be the sole bidder for the job.

The concern is that SpaceX has appeared to regularly boost its prices for government launch contracts in the absence of competition.

In July, when SpaceX tendered the sole bid to service the Nancy Grace Roman Space Telescope, Space News wrote that the $255 million “value of the launch contract is much higher than most previous NASA awards for Falcon Heavy missions.” The same held true for its GOES-U weather satellite, Europa Clipper, VIPER, and HALO-PPE contract awards, which it received for $152.5 million, $178 million, $226.5 million, and $331.8 million, respectively.

Compare all these awards to its $112.7 million Psyche and $149.2 USSF-2 missions, which were competitively priced thanks to bids from contending contractors, or SpaceX’s $97 million commercial list price of the Falcon Heavy, and a concerning trend appears.

The company seems to charge NASA and the Department of Defense significantly more for launches when it is the only bidder for a given mission.

While it’s bad enough that SpaceX already has a long history of charging the taxpayers far more than they do their commercial clients, jacking up prices when it knows the government has no other bidders is unseemly.

Contracting with the federal government is not a routine business relationship. The vendor is part of a team and the responsibility to safeguard America’s national defense and security interests comes along with it.

NASA and the Department of Defense (DoD are already experiencing significant, unexpected budgetary restraints, which was reflected in their funding requests this congressional session. Cyber challenges from China and Russia are increasing in scope and intensity and have only compounded this funding problem. Every dollar that the government may spend on a high-priced SpaceX mission is a dollar that is not spent addressing America’s other national security challenges.

This relationship between contractors and NASA or the DoD is supposed to be a two-way street. The government has provided SpaceX with billions in public contracts and tens of millions more in research and development subsidies that helped develop its products.  The least the company can do is offer fair prices.

Time will tell if this alarming pattern continues with the Sentinel-6b satellite bidding process — but if it does, perhaps it’s time for Congress to begin hearings and investigations while the NASA and DoD inspectors general step in.

The defense challenges facing the United States are increasing every day while Americans are feeling stressed by record inflation. The government can’t justify its budgets if it can’t prove it is getting the most for the tax dollars of hard-working Americans.