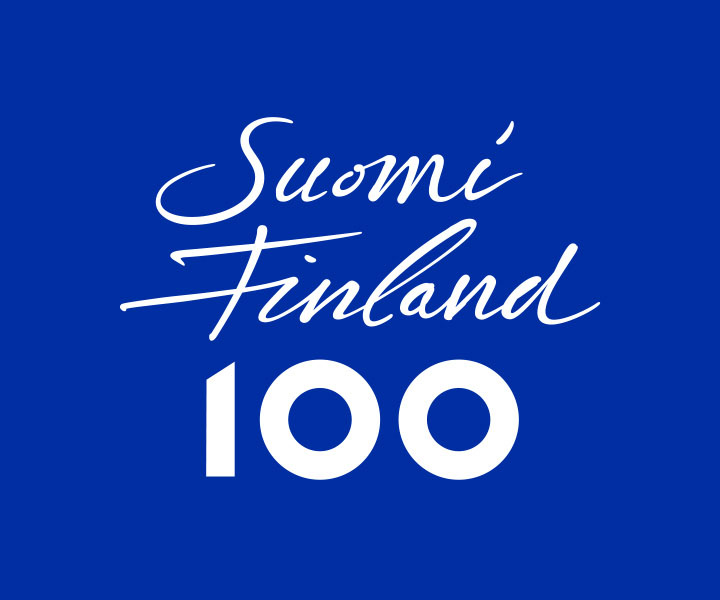 During my visit to Helsinki in February 2018, I had a chance to discuss the approach and modernization of Finnish Defense with Jukka Juusti, Permanent Secretary in the Ministry of Defence.

The Permanent Secretary manages and supervises the activities of the Ministry of Defence together with the Minister.

Jukka Matti Juusti (born in 1955) has a long career in the defense administration, covering a variety of tasks and responsibilities also on international level.

He was appointed Director General of the Resource Policy Department at the Ministry of Defence in 2012.

Prior to that, Jukka Juusti has acted as Deputy Chief of Staff (Logistics and Armaments), Chief Engineer and Chief of Armaments in the Defence Forces; Director of Armaments in the European Defence Agency (EDA); and he has also served at the Mission of Finland to Nato and has held the National Armaments Director Representative position.

Director General Juusti was graduated from the Helsinki University of Technology in 1979. He also completed the MDA degree (Master in Defence Administration) in the Cranfield Institute of Technology (UK) in 1989.

We discussed a number of the core principles of Finnish defense and their evolution in shaping a way ahead.

We started by talking about the core role which conscription and mobilization plays in Finland.

As the liberal democracies begin to deal more seriously with the challenges of the shift from the land wars to higher tempo operations and national defense, they can have much to learn from Finland.

Finland is clearly focused on mobilization and security of supply as key foundations to national defense.

“The threshold for the use of military force is lower and the time to respond shorter.”

According to Juusti: “If you look at the map of Finland, it’s not an island but in practice we are an island.

“The vast majority of our trade is coming by ships.

“In that sense we are an island and this means that we have taken the security of supply always very seriously.

“It is the nature of Finland that we believe that we have to be able to take care of some of the most vital things by ourselves.

“That’s the reason for example that security of supply is so important for us.

“For example, with regard to ammunition and those kinds of supplies, we have a lot of stocks here in Finland.

“Of course, with regard to some of the equipment we never can have enough in our own resources.

“The security of supply has got another respect also, which is the civilian side of the aspect.

“For example, electricity and telecommunications are vital for the survival of the nation, and one needs have to have the security of supply in those areas. Security of supply agency collects the money in such a way that they are financially safeguarded.

“Whenever we buy some gasoline, they collect some part of that purchase for the security of supply funds.

“It is organized in that way.

“We are continuously investing, in effect, in security of supply for the civilian sector.”

“And we think broadly about civilian defense as part of our mobilization strategy.

“That’s the reason we were still building shelters for the civilians, both to maintain infrastructure in times of crisis and for civilian protection as well.”

Question: And with modern societies, another key aspect clearly is a key element as well.

How does Finland approach this challenge?

Juusti: That is a very good point.

“Securing the data is one of the areas our national security of supply agency is focused upon.

“They have founded an organization, which is taking care of the secure data.

“Key national data must be secured.

“A key challenge is making sure that the data is not corrupted.

“One has to secure the data make certain data that you are using is valid and that the conclusions you are drawing from it reliable as well.

Question: And there can be a clear commercial impact from your approach as security of data is clearly both of concern for the commercial and military side.

Has that been the case in Finland?

“Let me show you a data message terminal that I was part of developing some time ago.

“This encryption technology is dated know but the core point is that the technology was dual use and therefore useful for Nokia in their commercial endeavors as well as serving a core military function as well.

(And he literally brought the machine off of the shelf and showed it to me and as with individuals who enjoy working technology, got that glow in his eye talking about the development of the machine.  Having worked with Secretary Wynne, I got used to seeing the technology light up in the eyes of a senior defense official and recognized quickly that Juusti was part of that unusual community of technologists who migrate to become senior policy makers.)

Question: Clearly, there is always a reactive enemy and technology is dynamic which means that you must adjust your system as we all do to technological and scientific advances.

What are some of those challenges facing us that you see?

Juusti: We have been talking about data and we could be discussing as well artificial intelligence and other key aspects of change.

“But underlying this is the rapid change in machine technology and that change will be driven significantly by advances in quantum computing.

“Quantum technology and quantum computing will evolve in a direction that protection of data through encryption will be increasingly challenging.

“The challenge will be to generate relevant data, protect it, and then keep ensuring its transmission in a world in which data encryption will have to be dynamic, not static.

“We will have to find ways when working with others to ensure that we can keep our data reliable and secure.

“And with the challenges posed by the changes in capabilities of AI and quantum computing this will be challenging indeed.”

“Another challenge that I see that we will have to deal with is posed by swarming drones.

“How to process the data of the threat from a significantly enhanced number of more capable incoming threats.

“For our defense of territory, we have many artillery pieces, but in the age of swarming drones we will have to have a significantly different capability to defend the territory.”

We focused on the dynamics of change associated with not just technology but learning by adversaries and the need for the forces of the liberal democracies to be able to ramp up their learning curve with regard to evolving threats.

Our discussion reminded me of discussions in Australia where the RAAF has focused on the importance of gaining what they call “transient software advantages” over adversaries, recognizing that there are no plateaus in technological dominance but a continuous learning cycles for organizations to be able to prevail.

In short, the Finns have focused on the central importance of mobilization within which security of supply is a crucial element.

But in modern conditions, this simply does not mean static stockpiling of ammunition and equipment but a dynamic evaluation of what is necessary to sustain military capabilities through projected crises periods.

And as Finland reworks its regional networks, and shapes a broader perimeter of defense, how is the security of supply approach shaped and implemented?

As Finland adds 21st century combat systems, this will be part of the challenge facing the Finns, but with a solid foundation in place in terms of mobilization and distributed operations, their approach is quite symmetrical with the evolution of modern military technology.