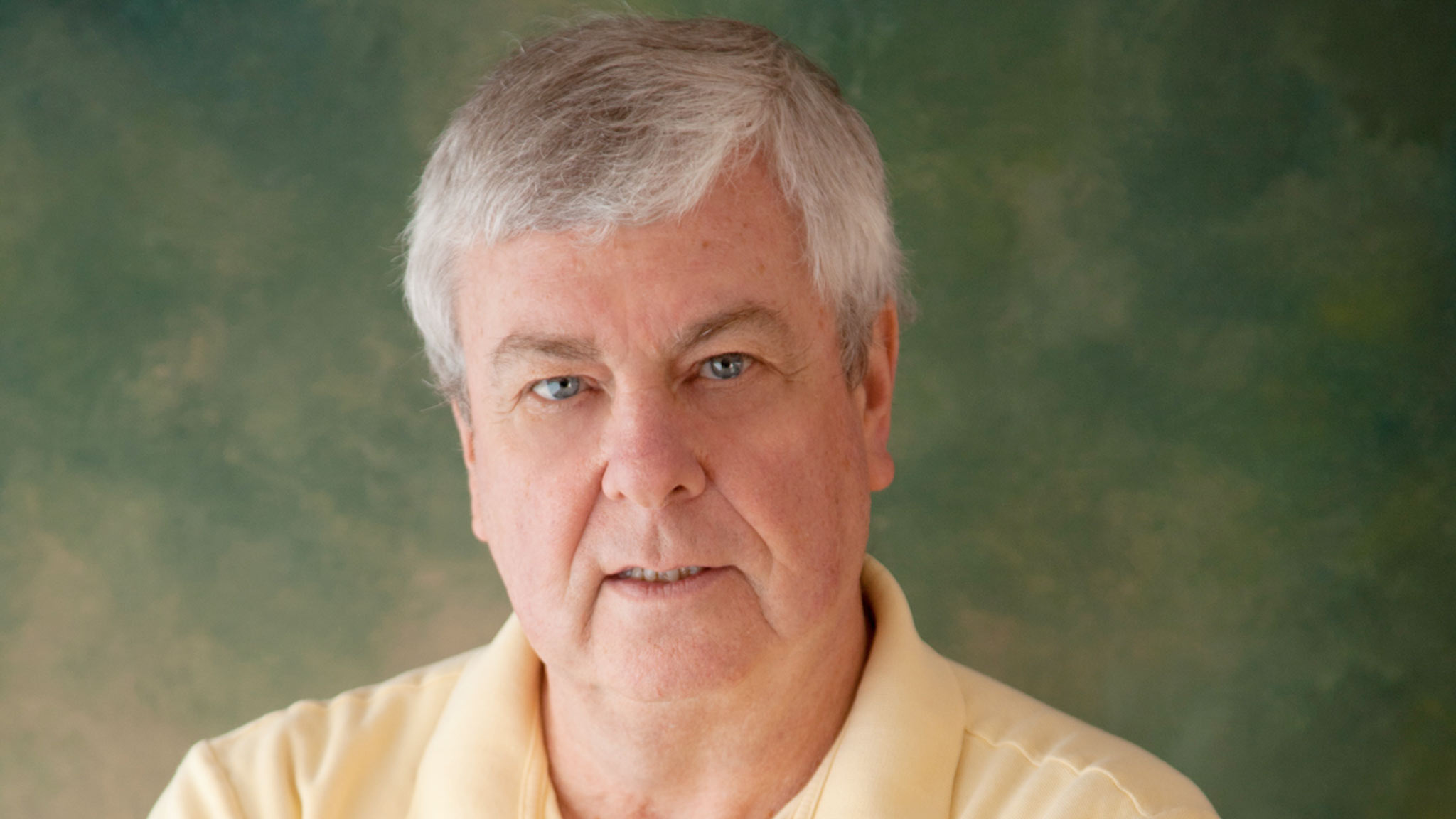 The UK is months away from leaving the European Union, with the terms of the exit still unclear.

But Yale SOM’s Paul Bracken, an expert in political science and strategy, says that Brexit is just one of the political and economic disruptions reshaping the continent. Yale Insights asked him what the EU’s future looks like.

There’s been lots of talk about the effect of Brexit on finance.

How are other industries preparing for Brexit?

One of the most interesting developments since the 2016 UK vote to exit the EU are the structural changes taking place in Europe.

The tech sector is doing quite well, with new linkages and innovation linking the UK with other innovation centers.

McKinsey has ranked “digital frontrunners” and the UK is high on the list, along with Scandinavia, Netherlands, and Estonia.

Finance jobs were going to disappear in London whatever happened in the Brexit vote because of efficiency improvements, fintech, and AI.

So in an unplanned way, Brexit is aligning the UK with the new technology dynamism, and shedding jobs in the old sector of huge finance staffs in banks and companies.

Technology is destroying these jobs more than Brexit.

Is the Brexit process creating new alliances or groupings within Europe?

Absolutely. There’s a whole new regionalism in the EU.

Most of the tech centers in Europe are in northern Europe.

The UK is aligning with Scandinavia, Netherlands, and the Baltic states.

I call this “the new Hanseatic League” because it recreates a high tech version of the trading network of the Middle Ages that was built around the Baltic and North Seas—with lots of information sharing, trade, and innovation.

Germany always does well and is a part of this grouping as well.

There’s also a populist/nationalist group in Europe with Hungary and Poland.

Some think this is moving to authoritarianism.

Then there’s Italy and southern Europe.

The UK and northern Europe look to be “divesting” themselves of the problems in southern Europe.

This has many political and economic consequences.

Immigration tensions are quite high in Norway and Sweden.

As a result of these trends, I would argue that the old EU system, with Germany and France getting together to run the show, is greatly weakening.

You can already see how both countries are acting defensively to recent challenges.

Given those divisions, is there still a place for a Europe-wide structure?

Is there an argument for continuing increased integration across the whole continent?

The EU structure will go on.

It’s the politics and economics within it that are changing.

The demands of global trade require Europe to have an integrated structure.

This shift in power and economics was really started when Germany built companies for a global, rather than a continental scale, in the late 1990s.

Now the rising importance of Chinese and other Asian multinationals, and of course American global companies, are rewriting the rules not only of corporate strategy, but of country strategies as well.

This is driving change in the EU.

This interview was first published by Yale Insights and was republished with permission of the author.