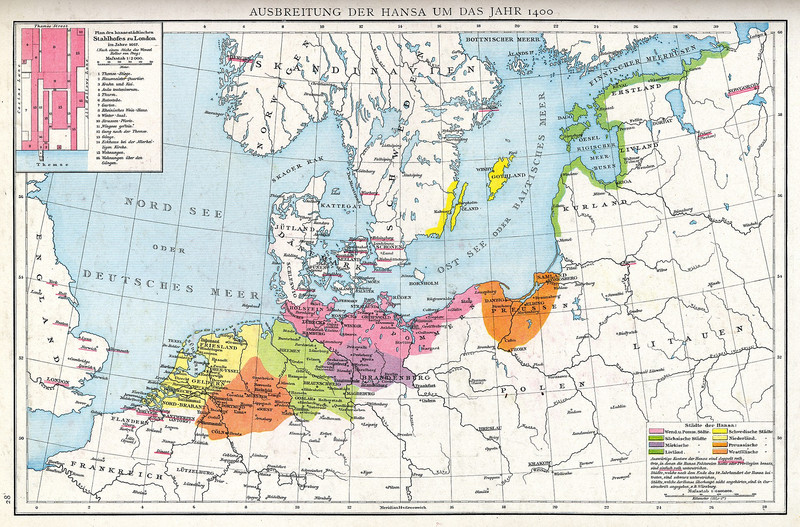 Europe is the throes of fundamental change.

We argued earlier that from the Cold War, to the Post-Cold War World to the post-9/11 World, to the post-shared sovereignty globalization world  to the new phase of global development, aggregated interest clusterizations and promoting national interests.

But this is most especially the major international challenge facing the new Trump administration.

But for now what is clear is that security threats have unleashed national reactions with various nations seeking to rebalance their position in the global order, and seeking to work with clusters of either like minded states, or with states capable of providing key needs.

It is not exactly the return of nationalism, for that has not been absent in any case, but is clearly the return of security and defense concerns as a priority, and these concerns are always led by states seeking allies, partners or friends, or “the enemy of my enemy is my friend” types of partners.

And As Harald Malmgren has recently highlighted with regard to European development:

German authorities are now beginning to address the possibility of a different European context in coming years, as the pressures within the EU and Eurozone build towards a potential breakup over mutual financial commitments.

Italy in particular is posing this financial issue as central to its demand for greater fiscal and banking autonomy.

Less noticed in press and media is a parallel process of thinking among other European national militaries. Among the militaries of the Nordic nations there has already developed a Northern Europe Defense Cooperation group, which involves closely integrated operations of the four Nordic nations’ militaries with the UK and the US. This group has been joined de facto militarily by the Netherlands and Belgium. Its area of direct concern includes the security of the Arctic and virtually all of the Baltic Sea region, including the Baltic States.

How divisions between military thinking (clear desire to be part of the Nordic club) and political thinking in Germany (where Macron and Merkel have tried to work a closely relationship) and other European nations evolves is uncertain.

Most likely there will be clashes among these disparate sources of power in Europe in the future, when economic and security challenges arise and require action.

Now a Polish analyst has suggested that some variant of the Hanseatic League might be a sensible way to look at the “clusterizaiton” of Europe and to ensure a continued way ahead with regard to the European project.

In a recent piece published on the website EU Observer, Piotr Arak head of the Polish Economic Institute in Warsaw laid out his vision.

Today’s Europe is struggling with many challenges. New visions and alliances emerge redrawing the map of European interests.

One of the most interesting developments is the cooperation of northern Europe. Currently, many expect a Hansa 2.0 with the agreement signed by the finance ministers of eight northern member states.

In addition to the Netherlands, this included the three Baltic states, Finland, Denmark, Sweden and Ireland. All of the countries have open economies and little or no problems with corruption.

Hansa, or the League of Hanseatic Cities, was a confederation grouping many cities and communes in the north, formed to take up common trade ventures on sea and land, protect the merchants’ interests, and wage war against pirates and robbers in the middle ages.

The economically successful and politically decentralised late-Medieval alliance centred around Baltic trade echoes the pragmatism that Jean Monnet had: the EU should be trade-focused and forge agreements on economic cooperation but should steer clear of centralisation and overly zealous political ambitions.

Hansa 2.0 is a force for a market-friendly, less centralised EU with a strong focus on financial self-responsibility.

Although is not so well-known key Polish cities such as Gdansk, Torun, Krakow and Wroclaw were also members of the medieval Hansa.

Today, Poland is undergoing a largely unnoticed revolution by transforming into a northern-like country in terms of competitiveness and welfare spending. Poland is sixth in terms of family policy expenditures, overtaken only by some northern countries as Sweden or Denmark.

The conventional wisdom might suggest that in the coming EU budget negotiations, Poland is at odds with wealthy northern states which want to reduce the European funds.

Facts, however, show that it is none other than northern Europe that is a beneficiary of structural funds going to central and eastern Europe.

Although most often Germany is mentioned in this context, because it gets €1.5 to the economy for every euro spent, Netherlands are not far in terms of gains, as well as Belgium.

Moreover, Poland is an advocate of a fight against tax heavens, digital tax and closing the European VAT gap as a method of strengthening the EU budget showing that an ambitious EU budget does not need to overburden the member states.

Brexit has strengthened the will for capital markets and banking union within the EU and Warsaw became a next stop for many financial institutions moving out of London.

What is crucial is that the Hanseatic tradition is also a Polish tradition.

The EU has helped Polish economy to reintegrate economically with western Europe and revive the memories of old trade glory of major Polish cities.

The EU needs to become once again an economic success story to attract Europeans.

The Hanseatic League 2.0 can offer many good solutions for Europe, and Poland has a role to play, as an important ally.

Pragmatic realism respecting the democratic will is the best way for the EU to be faithful to Monnet’s vision of a union for tradesmen.

Hansa 2.0 may be a vehicle of connecting Europe’s trade traditions to the current EU’s challenges in further integration. Maybe the way to push forward is to think of business rather than politics.