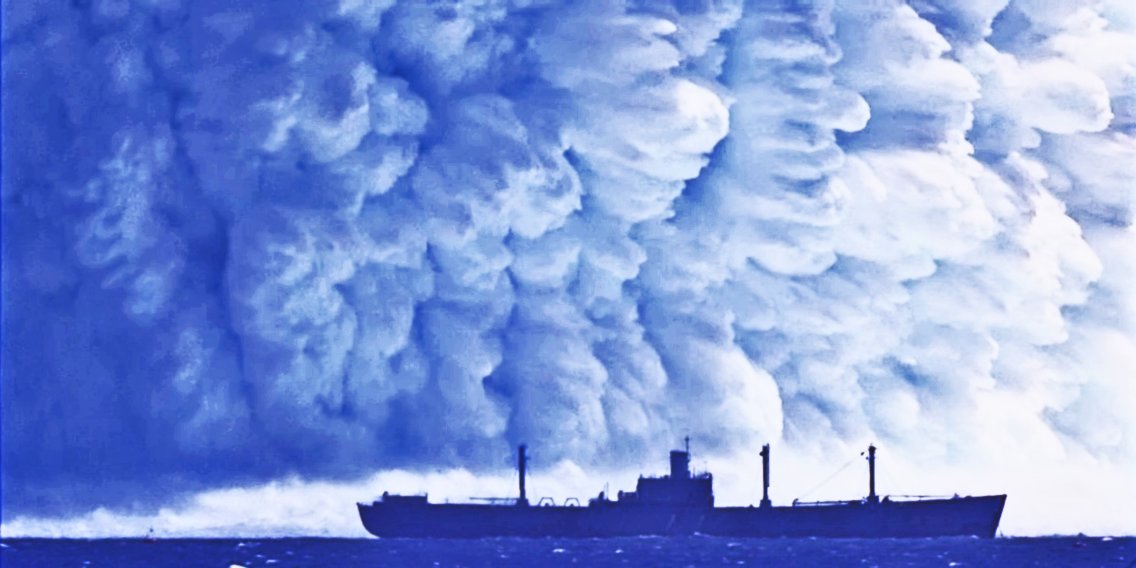 Is President Putin diabolically smart or simply a psychopath?

As Putin put it once: “Once a KGB man, always a KGB man.”

And that would suggest that the broader range of tools and the commitment to information warfare and morally ambiguous approaches to conflict are then part of the norm for his administration as well.

“Russia is said to have built a new 100-megaton underwater nuclear doomsday device, and it has threatened the US with it.

“The device goes beyond traditional ideas of nuclear war fighting and poses a direct threat to the future of humanity or life on Earth.

“Nobody has ever built a weapon like this before, because there’s almost no military utility in so

Russian President Vladimir Putin initially announced the Poseidon in a March 1, 2018, speech, in which he said US defenses could not stop it.

Of course, the US has no defenses against any full-scale Russian nuclear attack, but in the case of undersea defenses, the US appears not to have even explored this avenue.

The weapon is said to use a warhead, perhaps the strongest ever, designed to come into direct contact with water, marine animals, and the ocean floor, kicking up a radioactive tsunami that could spread deadly radiation over hundreds of thousands of miles of land and sea, and render them uninhabitable for decades.

“Malcolm Davis, a senior analyst at the Australian Strategic Policy Institute, previously told Business Insider that rather than a first- or second-strike weapon, he sees Russia’s new torpedo as a “third-strike vengeance weapon” designed to shatter NATO.”

In “Reagan One” there was an early concept guiding our now emerging Space Command, it was called the Strategic Defense Initiative (SDI) often sadly mocked as ‘Star Wars.”

High Frontier was a plan initiated by the late Army LtGen Dan Graham which later became  SDI and was focused on defending against ICBMs with nuclear warheads inbound to strike America.

During the Cold War there was an intellectual school of thought that became our Strategic Doctrine called MAD or Mutually Assured Destruction and it was a doctrine focused on a nuclear exchange action/reaction cycle  looking at surviving a  first strike to then launch a devastating retaliatory second strike .

The great image in those days was “two scorpions in a bottle” between the US/Allies vs. the USSR and based on the notion that each side could destroy the other. MAD was the guiding principle of the scientist who ran the US WWII Manhattan Project that developed the Atomic bombs that ended the war against Japan:

“We may be likened to two scorpions in a bottle, each capable of killing the other, but only at the risk of his own life.” J. ROBERT OPPENHEIMER,

But a very smart Army Officer, the late  LtGen Danny Graham USA (ret) took real issue with the” MAD deterrence”  concept and made a significant  intellectual step  in  advocating for a  “High Frontier” which eventually became the US Ballistic Missile Defense Organization.

“After retiring from the army, Graham’s goal was to promote a defense against nuclear weapons. The father of seven said he felt it was unconscionable to fail to protect the American public against nuclear attack. Also, as a student of military history, he was keenly aware that no weapon was abandoned until a defense made the weapon obsolete.”

There was no better complement to his life’s work than what President Reagan said about him:

“As you know, Dan, you and I were talking about missile defense before you set up High Frontier in September of ’81…You and a small group of dedicated, determined people helped us move the SDI concept over all the roadblocks put up by people of less vision and belief in American capacity. God bless you!”—President Ronald Reagan, March 1993

Dan’s strategic war fighting brilliance was taking the next step away from MAD and his vision shines through in a paper he delivered to then CIA Director William Casey in the early first term of President Reagan. The paper was approved for release by the CIA in 2009.

“We adopted this doctrine (MAD) in the mid-sixties and followed it in both our force structure and arms-control efforts. The Soviets did not.

“As for their nuclear offensive systems, the Soviets have shown their disdain for the MAD theorists’ insistence on “second strike” forces only. They have concentrated enormous energies to create first and third strike forces instead.”

This was written almost four decades ago and note his emphasis on “third strike forces”.

Ironically, with real life imitating art the fantastic movie Dr. Strangelove actually telegraphed the idea of a “Doomsday Gap.” The movie was great fun but had a very important point made by the late actor Peter Sellers playing Dr. Stragelove who commented on the Russian Primer’s creation of a  “Doomsday Bomb” designed to destroy the world-

“The whole point is lost if you keep it a secret!”

Today, right now President Putin is not keeping the possible end of life nuclear-armed sub force secret. In fact, just the opposite.

He is bragging about that capability and stating his intention to use it as needed.

In addition, to the US current robust debate about looking to the heavens in the creation of Space Command more resources should be immediately given to the United States Navy Anti-Submarine forces (ASW), bur understood in the broader kill web approach than in terms of legacy ASW.

Nuclear tipped ending of all life  torpedoes launched from the deep are now the most pressing clear and present danger facing America today: Full stop.

My personal take is the Russians could get sub skippers adept enough to take a sub into the deep–and also morally blind to actually launch an end of the world “third strike.”

Or maybe they would just screen for true psychopaths.

The US Navy is Ever Ready: The Future is Now for Victory at Sea