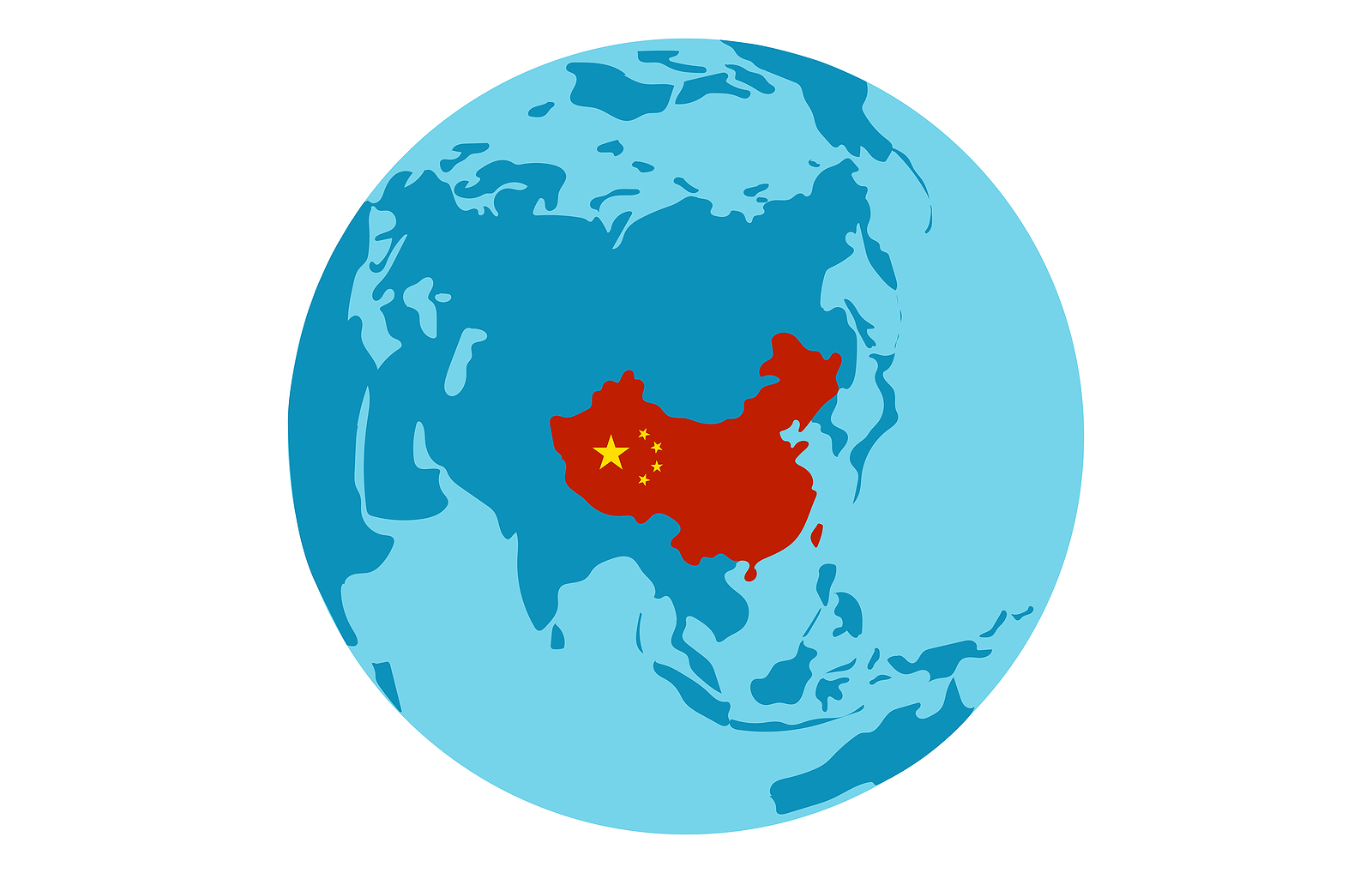 It has become fashionable to speculate about the risk of a coming war between China and America.

Former Prime Minister Kevin Rudd, in a recent article in Foreign Policy titled “Beware the Guns of August – in Asia”, claims that we are confronting the prospect of not just a new Cold War, but a hot one as well with actual armed conflict between the U.S. and China now appearing possible.

He warns that the presidents of China and the U.S. both face internal political pressures that could tempt them to pull the nationalist lever, which “could all too easily torpedo the prospects of international peace and stability for the next 30 years.”

The noted European authority on international affairs and former Prime Minister of Sweden, Carl Bildt, observes that as the 1914 assassination of Austrian Archduke Franz Ferdinand in Sarajevo set in train events that culminated in World War I, so the Spratly Islands in the South China Sea might become a future flashpoint.

Then to top the league of pessimism, there is Graham Allison who has become famous by asserting that, based on his analysis of historical events, China as the rising power  will inevitably go to war with America the declining power.

The fundamental weakness with this line of reasoning is the deterrence of nuclear weapons.

If any two countries in world history should have gone to war it was the former USSR and the US.

But each side knew that – even under a surprise attack – it could deliver sufficient retaliatory nuclear strikes to eliminate the other side as a modern functioning society.

However, the big question here is whether China fully comprehends what an all-out nuclear war would involve.

Unlike the Soviet Union, China has not been deeply involved in negotiating nuclear arms control agreements, as occurred between the USSR and America for almost 20 years during the Cold War. Both sides understood the other’s nuclear war-fighting doctrines and risk management. Scarcely anybody believed in the phantasies of Pentagon civilian theorists that nuclear war could be controlled.

As far as we know, the authorities in Beijing have not delved deeply into the catastrophe that would be modern nuclear war

In the past, I have met Chinese officials who were known to brag that, with a population of 1.4 billion, China has a much better ability to survive a nuclear war than America. There is a role here for Russia’s nuclear experts to educate China in the realities of nuclear annihilation.

The fact is that China’s population size, density and location make it particularly vulnerable.

Much more likely than nuclear war in my view is the prospect of a major regional conflict – such as over Taiwan – or a miscalculation over a local confrontation in the South China Sea or the East China Sea.

China perceives its key national security interests as being involved in each of these three places. The current situation is especially risky because of rising Chinese nationalism with the attendant risk that Beijing does not fear the consequences of reckless behaviour.

There is the additional problem of the lack of Chinese experience in modern war. The last time the PLA was involved in a military conflict was in 1979 when – in Beijing’s words – China would ‘teach Vietnam a lesson’ over its occupation of communist Kampuchea. In fact, the inexperienced PLA lost against battle-hardened North Vietnamese troops.

One of Rudd’s recommendations is to have mutually understood red-lines and open lines of high-level communication to avoid an accidental escalation. I would add there also needs to be a deep understanding of each other’s military capabilities and what an actual war between China and the U.S. would involve and how far it might escalate. These sort of confidence-building measures were well understood during the Cold War.

Nevertheless, the risk of a sudden attack “out of the blue” is the intelligence nightmare for the unprepared side.

The likelihood of surprise attack is higher in an era like the current one with increasing nationalisms, assertion of territorial claims, and increased deployment of military assets close to each other.

The principal cause of surprise is generally not the failure of intelligence but the unwillingness of political leaders to believe intelligence or to react to it with sufficient dispatch.

It is far from clear whether defence organisations in the current potentially dangerous era are focusing on this issue with sufficient intensity and reducing the probability of surprise by making plans, strategies, and operational doctrines effective if surprise does occur.

In the case of Australia – as the recent 2020 Defence Strategic Update stresses – there is now greater potential for military miscalculation in our region and Defence must be better prepared for the prospect of high-intensity conflict.

The Update is correct in observing that the new framework for defence planning will focus on our immediate region.

But it also makes it clear that Defence must remain prepared to make military contributions outside of that region “where our interests are sufficiently engaged”, including in support of U.S. led coalitions.

This includes the ability of the ADF to deploy forces across the wider Indo-Pacific, including North Asia.

Such potentially high-intensity conflicts will require radical changes to the ADF, including the acquisition of long-range strike, cyber-attack and area denial systems. The ADF’s logistics, stockholding of missiles and munitions, fuel supplies and military bases, all require fundamental improvement.

These are deficiencies that the Defence Strategic Update acknowledges as being a priority for investment. But it remains to be seen if they are going to be treated urgently enough.

Time is not on our side.

Paul Dibb is emeritus professor of strategic studies at the Australian National University. He is a former deputy secretary of defence and director of the defence intelligence organisation.

An earlier version of this article was published in The Australian, and is published with the author’s permission.