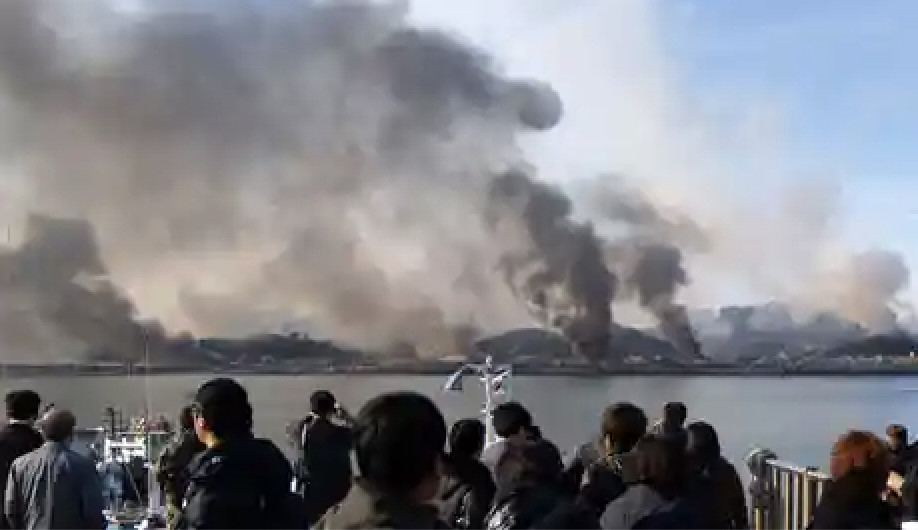 In my last piece I argued that “the crisis management aspect of South Korean defense has grown in importance as North Korea continues down its nuclear force path, and South Korean conventional defense has become largely a national solution set.”

As a large-scale conventional war poses early on, the question of nuclear use, for the United States the question becomes how to contain crises before they escalate to this level. This means a much harder look and focus on ways to enhance South Korean crisis management capabilities.

As Paul Bracken, the author of the Second Nuclear Age has put it with regard to escalation management:

One of the main reasons the outbreak of World War I was such a surprise to everyone was that the preceding two decades had seen repeated political crises where there was a show of force – but no actual combat between the major powers. They had grown accustomed to this and believed that every crisis would play out this way, with strong messages and force maneuvering, but without combat.

There was no crisis management that existed for actual combat, especially the early clashes of the campaign. No one, for example, had conceived of limited strikes or retaliation, force disengagement, or messaging once the shooting started.  The result was that the generals and mobilization plans took over.

The key point for today is that there are many levels of intensity above counterinsurgency and counter terrorism, yet well short of total war.  In terms of escalation intensity, this is about one-third up the escalation ladder. Here, there are issues of war termination, disengagement, maneuvering for advantage, signaling, — and yes, further escalation — in a war that is quite limited compared to World War II, but far above the intensity of combat in Iraq and Afghanistan.

He the concluded: “Great power rivalry has returned. A wider range of possibilities has opened up. But binary thinking — that strategy is either low intensity or all-out war – has not. This lesson is too important to learn in the real time pressures of war.”

It needs to be realized that the U.S. Army and its allies have largely lived for the past two decades in the Middle Eastern land wars, where escalation control is not a key feature of their experience. As we face the newly-emerging challenges of full-spectrum crisis management, it is not the lower end of the conflict spectrum dominated by counterinsurgency operations that offers the needed template for dealing with today’s near-peer U.S. competitors.

Rather, it can only be effectively integrated higher-end air and maritime power able to leverage its combined capabilities early on in a future showdown that can provide us with assured escalation dominance.

This challenge has nothing whatever to do with how to manage a slower-motion counterinsurgency effort in a ground campaign.  Rather, it is about identifying and fielding the right tools employed in the right way for achieving adequate escalation control as quickly as possible in compressed-time operations. Indeed, the ground-centric thinking of the past decade really has no relevance at all for dealing with nuclear-armed adversaries in any higher-stakes test of strength yet to come.

What then can be done to build out capabilities on the South Korean side to provide for escalation management?

In a recent discussion with a former commander of the Commander of United Nations Command, R.O.K.-U.S. Combined Forces Command, and United States Forces Korea, we discussed what one might call the crisis management capability gap for the South Koreans. His concern was that serious conflict could be generated by the actions of North Korean special forces in a targeted attack or a crisis in the northwest islands between South and North Korea.

How then best to ensure that South Korea could provide for a proportionate response while remaining in firm control of escalation options?

Containment is crucial to ensure that there can be escalation management.

Proportional response is a key part of being able to effectively contain an event and to block it from simply being a step on an out-of-control escalation ladder.

Because the nuclear threshold is so low in the event of significant armed hostilities, being able to do so is even more significant than it would be in an all-conventional escalation situation.

In the next article, I will focus on how the introduction of new at sea capabilities could provide for such options for the South Koreans.

For example, see the 2010 Yeonpyeong Island crisis as an example of the challenge of managing crises and escalation control.

See the first piece in the series: