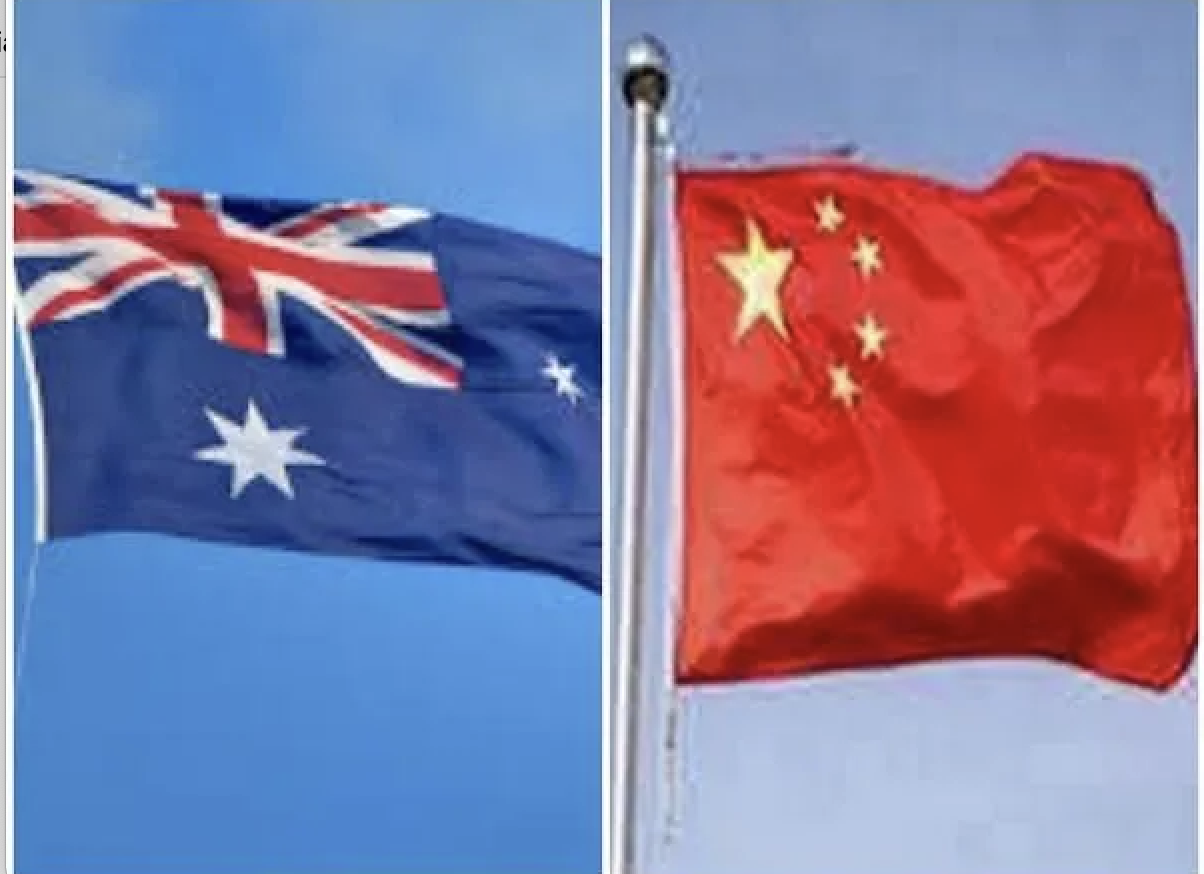 Paul Dibb, the well-known Australian strategist, has recently published a piece with his co-author on warning time.

The focus of his report was on how to defend Australia in an environment with reduced warning time.

Although obviously about Australia, the discussion in the report raises a broader set of questions of how to know when an event can set in motion a chain of events which provide a direct threat to a liberal democratic nation and the challenge of responding effectively.

It also raises the question of shaping capabilities which can be inserted into a crisis early enough to provide confidence in an ability to have effective escalation management tools available as well.

Put another way, the focus of Dibb’s report is upon ways for Australia to enhance the government’s and public’s ability to better understand the events which affect them from the standpoint of providing warning time to deal with those events to prepare for and manage crises.

To further discuss his thinking about warning time and crisis management, I followed up with an interview with him.

A key example of the interpretation of events and the warning time challenge is the current posture of China towards Australia.

It is important to understand what China can and cannot do from a standpoint of pressuring Australia, including the question of the use of military force in terms of what Paul Bracken has labelled exemplary attacks.

It is widely understood, that both China and Russia have expanded their ability to operate in the so called gray zone and to conduct hybrid war.

But what Is not recognized by using these terms, is that these are attacks to achieve a desired effect in terms of escalation management.

According to Bracken: A particular area of focus should be exemplary attacks.

“Examples include select attack of U.S. ships, Chinese or Russian bases, and command and control.

“These are above crisis management as it is usually conceived in the West.

“But they are well below total war. Each side had better think through the dynamics of scenarios in this space.

“Deep strike for exemplary attacks, precise targeting, option packages for limited war, and command and control in a degraded environment need to be thought through beforehand.

“The Russians have done this, with their escalate to deescalate strategy.”

Bracken argued for moving beyond binary thinking, namely, peace or war, and focusing on the use of exemplary attacks to achieve desired political effects or escalation dominance.

Dibb and I discussed a particularly noteworthy development in the current Chinese ramp up of pressure on Australia, namely, directly threatening the use of force against Australia.

This is how Dibb put it: “The Chinese have been clearly communicating for some time that it is now time to teach Australia a lesson.

“They used similar language against Vietnam in 1979 prior to their invasion.

“And there are many ways they could generate force to pressure Australia, without directly striking the country, such as take us on in our 200-mile Exclusive Economic Zone, threatening our offshore energy platforms. And by so doing put the challenge directly to Australia.”

In the long term, the Australian government is committed to building long range strike, and has committed to spending serious money in this area.

But that is in the mid-term, what does Australia do now?

Dibb underscored that he thought Canberra should have a sense of urgency about being in such a situation and that this was part of the larger argument he is making about warning time and preparing options to have escalation control.

It is clearly important not to overstate Chinese military or diplomatic capabilities, for that only distorts the ability to shape effective policy responses.

But it is clear that simply coming up with terms like the gray zone grossly distorts the broader challenge, identified by Bracken which are the impact of exemplary attacks on crisis management and deterrence.

It is clear that Dibb’s focus on shaping effective means to manage time in a crisis is convergent with Bracken’s thinking as well.

For the warning time report, see the following:

For my article which highlights the warning time report, see the following: