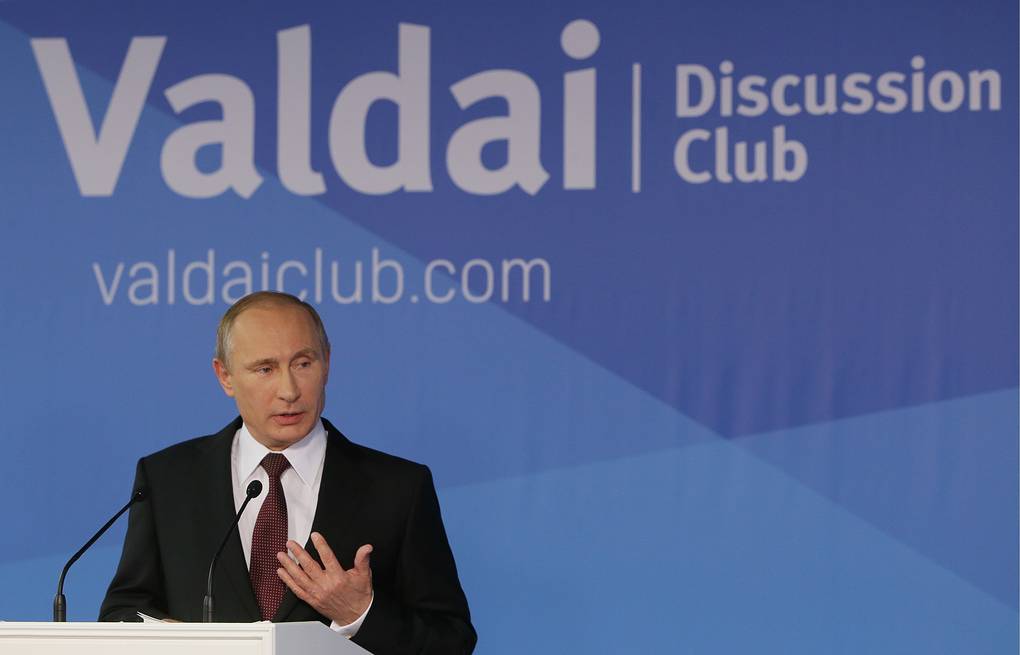 The Russians have threatened the use of nuclear weapons in Ukraine and have certainly gained a strategic space by so doing.

In my interview with Paul Bracken published on February 28, 2022, we discussed the nuclear dimension to the Ukraine crisis.

We then turned to the nuclear weapons piece of the current crisis in Ukraine.

Nuclear weapons are part of any peer competitor rivalry, whether the United States recognizes it or not.

But we have certainly let our nuclear warfighting, diplomacy and deterrent skills deteriorate. Nuclear weapons are not in a separate box that’s marked “Please open in certain highly unusual and impossible to imagine situations.”

They are part of the entire context of the limited war strategies they are pursuing against the liberal democracies.

As Bracken noted: “Someone called me yesterday to ask if the Russians would actually use nuclear weapons.

“My response was “they already have.” It’s a nuclear head game, and very dangerous. The purpose of the Russian nuclear alert is to deter NATO from massing its forces against Belarus and Ukraine borders. And to signal that the U.S. had better not open up a big electronic warfare or cyber campaign to disrupt Russian Air Forces over Ukraine.

“A U.S. or NATO cyber campaign against distributed tactical nuclear and mobile missiles of Russia would manipulate the risk of escalation, which is why Putin ordered the alert.”

The recent NATO summit reinforced conventional warfighting capabilities in Europe, notably in terms of forward defense. This is part of strengthening the capability of NATO Europe to deal with the threat of horizontal conventional escalation.

But as the Norwegian Chief of Air Force recently commented with regard to the war in Ukraine:

“I am very cautious not to jump to conclusions too early because this is special conflict. A full out conflict between Russia, and the West would be something else. I think we shouldn’t underestimate their level of capability, because I don’t think we have seen it.”

And this is really the ultimate point of why we are in a second nuclear age, to quote Bracken, as other authoritarian states looking at this conflict could well reach the conclusion expressed by Russian Security Council chairman and ex-president Dmitry Medvedev: “The idea of punishing a country that has one of the largest nuclear potentials is absurd. And potentially poses a threat to the existence of humanity.”