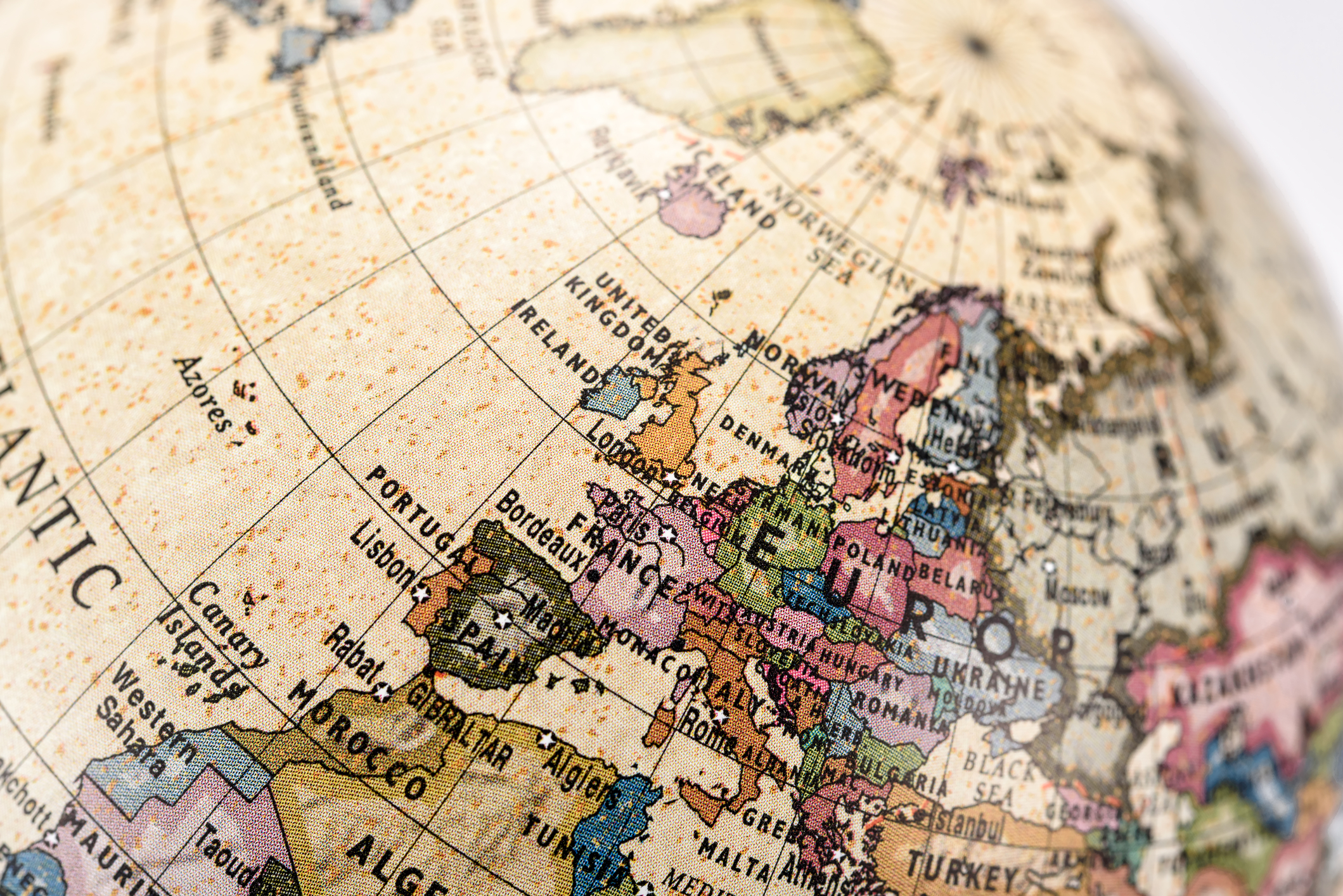 I spent most of this summer in Europe including visits to the Nordic region. In talks with key European defense leaders, it is clear that the admission of Finland and Sweden to NATO can provide a key transformation point for the creation of new concepts of regional defense. Recent years had seen the Nordic countries stepping up their level of integration after years of working together more closely on the basis of NATO standards, but now, officials made plain, a true common defense for the region can be planned out.

In my last piece, which focused on Finland, I argued that the “prospect of an integrated Nordic defense following from their enhanced cooperation of the past few years can provide a significant change in both how the United States approaches European defense as well as Finland’s European allies.” I am going to focus on that theme in my next few articles which will discuss Sweden, Denmark, and Norway in succession. (Iceland, although part of both NATO and the Nordic Defense Cooperation effort, does not have a standing military, and so will take a back seat for this conversation.)

The coming of Sweden and Finland into NATO is not simply an additive event. Rather, the prospect of Nordic defense integratability provides for an opportunity for disruptive change to reset and recast how North Atlantic defense can be done. It is not just about how the United States manages the game, it is about how the Nordic countries work together to shape the game and to work out what the United States can usefully provide to Northern European defense, not the other way around.

Start with geography. Norway and Finland will now represent a long land border with Russia. With Finland facing front, Sweden and the Kingdom of Denmark (including Greenland and the Faroe Islands) can stop focusing on immediate ground defensive needs and instead plan on providing regional defense depth, by focusing on developing air and maritime defense capabilities.

For Sweden this would be especially significant, as it would represent a switch from decades of focus on narrowly considered territorial defense, and an accompanying emphasis on its land forces, to instead put focus on how its air arm works with its F-35 allies and the development of a new navy for working extended defense in the region.

But if any such depth transformation is to happen, it also means the non-Nordic NATO allies — particularly the US and Canada — need to rethink how they plan for operations to reinforce Nordic defense, while the Nordics themselves shape greater defense capacities to defend themselves against the Russians. The good news is that there is already some transformation underway, thanks to the 2018 re-establishment of Second Fleet and the establishment of Joint Force Command—Norfolk. Ed Timperalake and I spent a great deal of time with these commands in 2021 and have laid out in detail the innovations which they represent for North Atlantic defense in our recently published book A Maritime Kill Web Force in the Making.

During my visit to Denmark earlier this summer, I had a chance to discuss this issue with  the former head of the Danish Navy, Rear Admiral (Ret.) Nils Wang. We discussed the prospect of shaping, really for the first time, a Northern Europe integrated defense force able to operate throughout the area in a distributed manner and how that allows for significant opportunities for innovations and rethinking.

Wang highlighted the importance of finding answers to a key question posed by the coming entrance of Finland and Sweden into the alliance: How to best shape capabilities going forward and how best to connect diverse platforms in a multi-domain manner across the defense space, up to and including projecting power into Russia itself in case of conflict.

The opportunity for much better Nordic defense coordination and working integrated concepts of operations provides a significant challenge for the Nordic nations. The ability to respond to the opportunity would be attenuated in Wang’s view by “legacy” military thinking that is focused simply on “more of the same” building out traditional platforms, rather than focusing on force integrability, or as I look at it, how to do the core missions with the required payloads through the kinds of platforms which can accelerate force integration.

The opportunity which the U.S. Navy has had to standup a new fleet in Norfolk to deal with North Atlantic defense as well as to work interactively with the standup of the only NATO operational command on U.S. territory has clearly allowed for shaping an innovative way ahead for fleet operations, and joint and allied integration to deal with the Russian, not the Soviet threat.

After my most recent visit to Denmark, I had a chance to discuss with Vice Admiral (Ret.) Woody Lewis the potential synergy between Nordic defense developments and the standup and now operations of C2F and Joint Force Command – Norfolk. This is what he had to say: “With the changes in the Nordic region, there will be an opportunity for JFC Norfolk to become a four-star command on an equivalent level with JFC Brunssum and Naples from a rank standpoint.

“We could also have a subordinate command physically stationed in the Nordic nations, that would have the effect of pulling the continents together whereas JFC Norfolk is stationed obviously in the continental United States,” he continued. “This would allow for significant innovation in thinking through how, in a practical sense, operations from east to west and west to east in the North Atlantic battlespace.”

The Nordics are thinking about establishing a Nordic command that is fully integrated with NATO. As Lewis noted: “If such a change happens, they would enhance their ability to defend themselves (Article III NATO) , but also to be able to contribute to the common defense of NATO and throughout the Arctic, into the Atlantic (Article V NATO).”

From Lewis’s perspective, working more innovative ways to integrate Nordic with the North Atlantic continent operations is a key aspect of agility. As he noted: “I see agility as in three aspects. First, there is physical agility. In the case of Second Fleet this means being able to move across the Atlantic and the Arctic, in the physical domain and also in the electromagnetic spectrum.

“The second aspect of agility is being able to operate throughout the spectrum of warfare. That means being able day one to operate from peace-time operations through full-out war, and maritime forces are particularly suited to being able to do so,” he said. “Third is agility of thought, which equates to shaping effective disruptive change which positions the force to be more effective in changing conditions.

“The third aspect challenges traditional military thinking. There’s never an appetite, particularly in a bureaucratic organization — which all militaries are by definition, and particularly peace-time militaries — for disruptive, innovative-type thinking. But we clearly have an opportunity being opened up by change in the Nordic region.”

In other words, with the right recalibration of the United States contribution, Canada stepping up its contribution and the Nordics working new ways to integrate their forces, both the warfighting and deterrent functions of North Atlantic defense can be enhanced cost effectively and intelligently, truly embodying what some analysts referred to as “smart defense” in earlier times.

But the opportunity needs to be recognized, worked and creativity in reshaping the concepts of operations, and force development. In upcoming pieces, we’ll dive into how each nation can do that individually, in order to create a more cohesive collective defense.

This article was the latest piece in my series published on Breaking Defense.