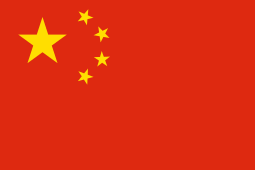 A recent letter to President Trump by prominent US citizens and former public officials has raised concerns about pending investments from U.S. government pension funds to Chinese firms.

Unless you act immediately to interdict the transfer now in the offing – one that would result in the Thrift Savings Plan’s $50 billion International Fund “mirroring” the MSCI All-Country World ex-U.S. Index, then billions of dollars of U.S. government employees’ pension funds will soon be invested in the PRC and some of its most problematic companies.

The full letter can be read here:

The 'Don't Fund Our Enemy' Letter to President Trump 42620


And an e-book version of the letter: