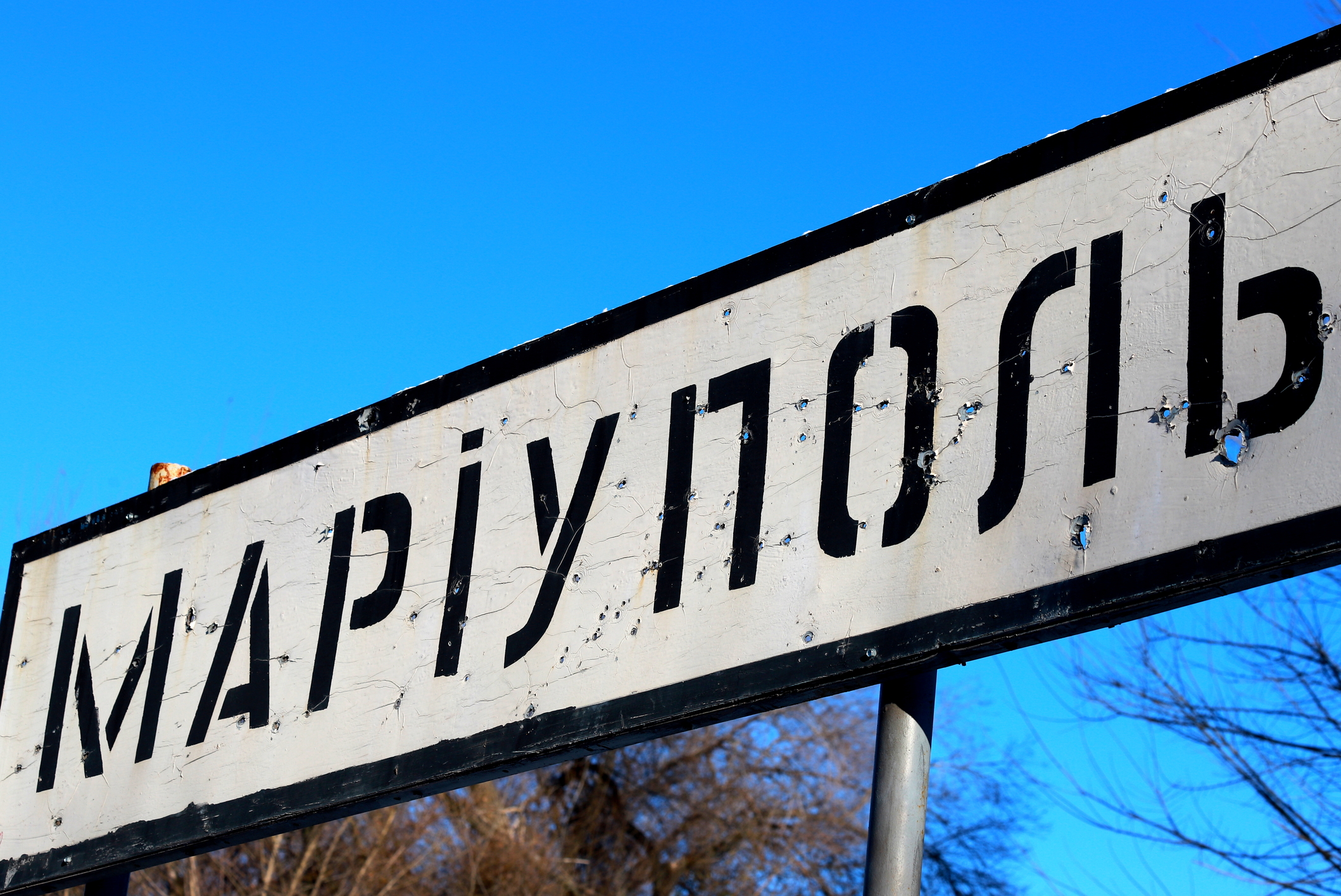 Editor’s Note: This is an edited version of the piece submitted by Kostiantyn Tkachuk and his assessment gets at the core point of understanding how Putin’s Russia is looking at the conflict and its impact.

Can the 1st month of Russian military failure be “beneficial” for Putin’s Russia?

Let`s start from the point that some leaders do not care how many people would be killed or die as a result of the implementation of their ideas!

Yes, it is monstrous, inhuman, but, unfortunately, it is not something new on this planet.

One should not confuse a failure and lack of intellect with the monstrous and inhuman actions as it might lead to tragical consequences.

In fact, some politicians are sensitive to the human losses not due to their internal believes but due to public influence. Still, even those politicians are limited in their calculus, but some are not.

The critical moment for the understanding is that it does not matter for the tyrant who are those victims: part of its own horde or an opposing nation. It means that if the tyrant requires to kill 20-40 millions of own people it would be still acceptable for the tyrant as it appeared to be with Stalin repressions and the same amount of victims just 60-80 years ago.

Next, let’s ask the following question regarding the first month only of the Russian invasion further into Ukraine.

Does it seem a bit strange that majority of the Russian ground troops were 18-21 years old, unprepared solders, unprofessional, and unmotivated?

Does it seem a bit strange that no change has been made to correct situation by Russians after the first few thousands of their soldiers have been killed and hundreds of heavy weapons have been burnt?

Does it seem a bit strange that Russia, who spent 8 years in Syria, and was massively present in Libya, CAR, and other hot conflicts within the last decade, sent so unprepared and unprofessional units?

Is it strange that Russia who can easily concentrate appropriate proportion for the attacking troops like 10:1 or 15:1, have not done so?

Moreover, Russia dispersed its quite limited (relative to the length of line of the attack) attacking force along the line of about 2000 kilometers.

Is it strange that such cities like Mariupol and Kharkov could be easily circled and blocked from safe distances allowing the rest of the troops to save potential, concentration potential and continue movement much deeper to block all line of communications?

This question is strengthened by the fact that limited Ukrainian troops were forced to be dispersed along the 2000 km line of the attack as well, which means that the circled troops within a single city would have extraordinary risky options and almost zero capacity for attacking outside the fortified points for long distances (like 20-40 km).

Moreover, Kharkov and Mariupol are not just major cities. They are exactly cities which do speak Russian at least large percentage of their population. It is exactly these two cities where Russian support historically was higher than in other Ukrainian cities.

The plausible answers are unpreparedness, unprofessionalism, lack of motivation, etc. It is possible answer. Moreover, it is correct answer to some extent.

But, did we miss something?

Let`s return to the initial question: Can the 1st month of Russian military failure be “beneficial” for Russia?

In part, an answer is the desire of Putin as Russia’s leader to show to literally everyone that western powers values, promises, integrity, and principles have absolutely zero value in regard to the protection of other nations` existence, integrity, independence, human rights, and people no matter what and no matter how many millions would be killed or suffered.

Putin and his version of Russia hopes to show to literally everyone that it is capable to force or destroy any state and is capable to act not just against separate entities or group of entities but the ultimately against the global coalition. The key for this point is the massacre duration to make sure that everyone understood and memorize the Russian message.

Putin and his version of Russia hope to show to literally everyone that there are strong doubts even regarding the joined internal NATO protection as at the time of tearing Ukraine to pieces, the various NATO members could afford to pursue their own interests, or simulate efforts, or shift the responsibility to act on others…

It is not just about Ukraine or Europe, states and nations who fell victims of “democracy building processes” in other parts of the world, a process led by the free world “professionals” for the last 20 years are joining the side of the authoritarian powers to undermine the free world as well.

Editor’s Note: In a piece by Dimitri Burshtein published by The Australian on March 27, 2022, the author argues that Western analysts are significantly underestimating how Putin is in for the long view in this war and if you understand that then one looks at the invasion differently than the West does.

“There have been many celebratory comments about the effectiveness of the Ukrainian military and the costs to Russia from its recent invasion of Ukraine. The loss of Russian military lives and the underperformance of its military. The damage to its economy.

“However, the only place Ukraine is winning this war is in distant salons and Twitter. Russia continues to advance and Ukrainian citizens continue to be killed and cities destroyed. Right now, Russia appears the victor in this war. Costs to Russia may be higher than expected, but a complete accounting needs to factor the benefits. On a return-on-investment basis, Russia is on track for a big win.”

The Russian Invasion of Ukraine: A Ukrainian Perspective