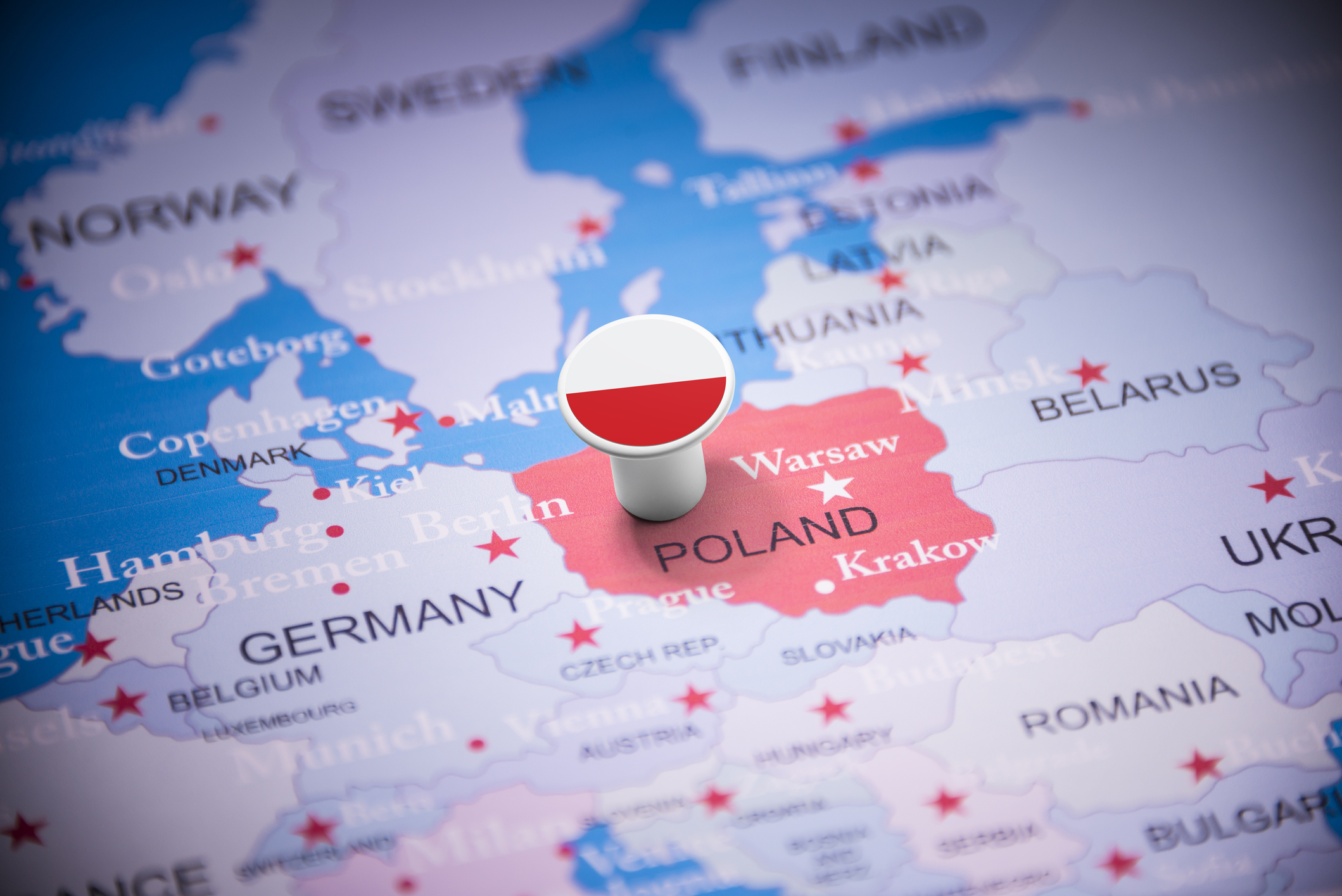 In working the direct defense of Europe under the impact of the diverse tools sets of the global authoritarian powers, Russia and China, what is required is crafting effective defense and security forces integrated with core allies across the spectrum of conflict.

For Europeans, the challenge is to have the kind of secure and robust infrastructure combined with viable conventional forces to deter the authoritarians from being tempted for a broader scale attack, but even more likely, the pursuit of seam warfare.

A core challenge to be met is what one might call the ability to conduct effective seam warfare, namely through working with partners and allies to reduce the seams left open in European defense which the authoritarian powers can exploit.

Force integratability and mobility are key elements in the ability for a country’s forces to collaborate with allies at the point where the adversary is working a seam to enhance their ability to maximize their political or military advantage.

The Russians focus on what the West calls hybrid war but in my view is better understood as working the seams in their geography to expand their influence and to recover strategic space lost in the collapse of the Soviet Union and the decline of Russia.

For Poland, in addition to providing for their own territorial defense, the Russians are working the seams in the Polish political space, notably, with regard to the Nordic and Baltic regions, the Black Sea region, Romania and Ukraine.

With the Russians mobilizing “migrants” as a battering ram through Belarus against the Balts, the Poles and more broadly the Europeans, the security capabilities are being enhanced, but again, security can become a defense challenge very rapidly as the authoritarians mingle their defense forces with “migrants” for hybrid actions.

The mobilization of force by the Russians against Ukraine or the Black Sea allies is an ongoing challenge by which the Russians manage brinkmanship and prepare for escalation dominance when they will exploit the seams within European defense.

This means that Poland needs force mobility as well defense in depth to deal with the Russian challenge. And by having mobile forces that can be integrated for defense in depth, they are better positioned than simply having a more classic territorial defense force which begins to look like a 21st century version of the Maginot Line.

When I visited Poland during the Defence 24 conference I had a chance to discuss with participants at the conference and with others the challenges facing Polish defense.

My own interpretation of the challenge was how to balance capabilities to take on a wide-ranging Russian assault against Poland and thus NATO with the much more likely challenge of closing the seams which the Russians are working with hybrid warfare and other gray zone means.

And how to do so with limited resources and to get best value out of the military equipment, training and concepts of operations which Poland is developing along with its allies.

One path being taken is to work integratability.

The most obvious example of this is the acquisition of the IBCS system. This Northrop developed system for the U.S. Army is designed to provide integrated C2 for their missile defense systems and by so doing options for better integration with the entire force are enabled.

As noted by Jakub Palowski in a September 24, 2021 article published by Defence 24:

“In both the U.S. Army and the Polish Armed Forces, IBCS will become a key building block for integrated ground-based air defense. The next step may be the use of this system for multi-domain operations. Of particular importance from Poland’s point of view is the ability of this system to cooperate with F-35 fighters, such as those acquired under the Harpia program. Once integrated, this will enable the air defense system to fight targets that are not visible to ground-based radars but have been detected by the fighter aircraft.

“However, recent IBCS trials of integration with the Cooperative Engagement Capability system used by the U.S. Navy also demonstrate the capability of cooperation with naval systems. If properly configured, a similar capability could also be introduced in Poland for the newly acquired Miecznik frigates, which are expected to have extensive air and missile defense capabilities. IBCS can thus combine ground-based air defense with maritime and airborne systems, providing multi-domain cooperation capabilities.”

This impacts directly on the whole notion of how one acquires a platform but ensuring that the acquisition fits into the integrated force.

This was evident with the announcement of the intent to acquire an MBDA missile system but to ensure that it works with IBCS.

A second path which I found quite interesting from the standpoint of combing force mobility with deterrence in depth is how the Poles have addressed the use of their Naval Strike Missiles acquired from Norway.

They have formed mobile units which can operate throughout the relevant defense areas for Polish interests, by moving to those areas of interest, rather than operating from a fixed base and solving relevance by growing over time the range of the missiles.

Notably, the USMC is working new and innovative ways to move NSMs to distributed areas of interest in support of the U.S. Navy.

And the Marine Corps approach to integrated distributed operations in the era of seam warfare is something I am detailing in my forthcoming book, The USMC Transformation Path: Preparing for the High-End Fight.

With the significant threat which Russian strike missiles pose to the Polish and allied forces, in addition to active defense and forward strike of our own, force mobility and an ability to cluster combat capabilities throughout a distributed battlespace but integratable in terms of effect is a key competence.

As Poland thinks about its acquisition of attack helicopters, the USMC Viper helicopter paired with Yankees could clearly deliver the kind of force mobility to support distributed combat clusters integratable across the battlespace.

In my discussions with Marines over the past two years, I have been struck by several key aspects of the Viper transition which are clearly relevant to the Polish context.

The first is the integration of the aircraft with the Link 16 and full motion video networks.

As one Marine put it to me: “We are not just drawing from the network but now contribute to the network and provide situational relevant information for our Marine or joint or coalition force.”

The second is the ability to use its sensors, missiles, or guns against a wide variety of threats at sea, in the littorals or ashore and to do so while operating with an expeditionary logistical footprint.

They don’t need Walmart type bases to support them, and again going back to the Polish situation, basing and threats to basing is a key consideration, in addition the ability to move rapidly to close a seam along with allies in times of crisis, which is to say the new normal.

The flexible weapons load out is a key enabler for full spectrum crisis management operations of the sort being faced by the Polish forces as well. In an article which wrote in April 2020, I highlighted some of the Viper combat flexibility and included a chart which I created to highlight this core point: 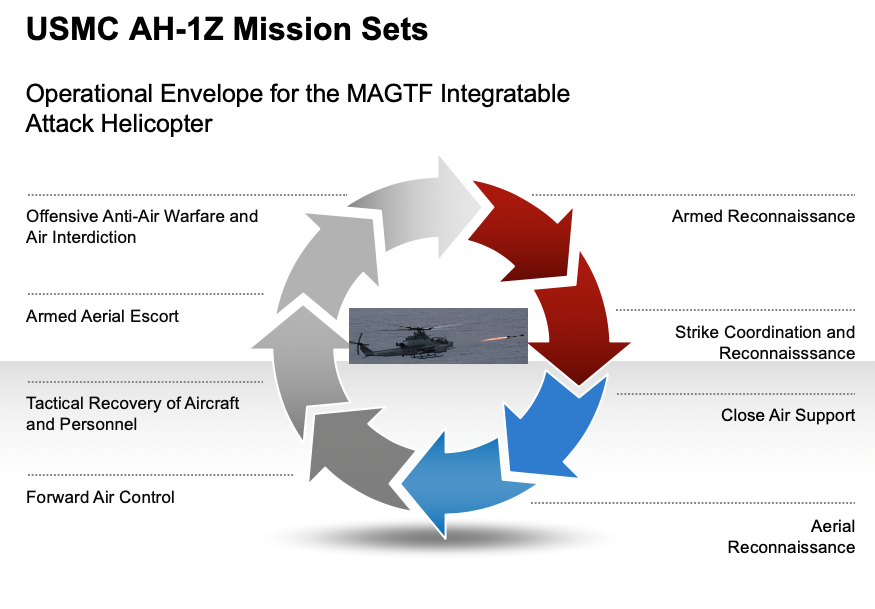 The third is the flexibility being worked in the current phase of USMC transformation to move assault capability throughout a distributed battlespace, and to use the Viper/Yankee pairing to do so.

This point was driven home to me in a visit to 2nd Marine Air Wing last year. In that article entitled “Visiting HMLA-269 and 167,” this is what I noted:

“The Commandant has asked the Marines to rethink how to do expeditionary operations, and to promote tactical innovations to do so. HMLA-269 has been focused on this effort.

“Notably, they have been exercising with the Ground Combat Element (GCE) at Camp Lejeune to work small packages of force able to be inserted into the combat space and able to operate in austere locations for a few days to get the desired combat effect and then move with the GCE to new locations rapidly.

“HMLA-269 has been working closely with 3rd Battalion, 6th Marines to shape innovative ways to deploy expeditionary force packages. “We are working ways to work distributed force operations with the battalion.” They have a security mission currently with regard to II MEF in reinforcing Norway.  The question being worked is: how, in a multi-basing environment, can one provide the kind of firepower that the maneuver force would need?

“The Gunrunners took a section of aircraft to work with a ground combat unit and to live together in the field for a period of time and sort out how best to operate as an integrated force package. They operated in the field without a prepared operating base and worked through the challenges of doing so. They worked with an unmanned aircraft ISR feed as part of the approach.

‘Obviously, this is a work in progress, but the strategic direction is clear. And there are various ways to enhance the capability of the force to be masked as well. Movement of small force packages, operating for a limited period of time, moving and using various masking technologies can allow the attack utility team which is operational now to be a key player in shaping a way ahead for Marine Corps expeditionary operations.”

In short, the Viper fits right in to the challenge of providing for enhanced direct defense of Polish territory but a core capability to move to the seams and engage the adversary.

The featured map credit is as follows: © Butenkow, Dreamstime.com 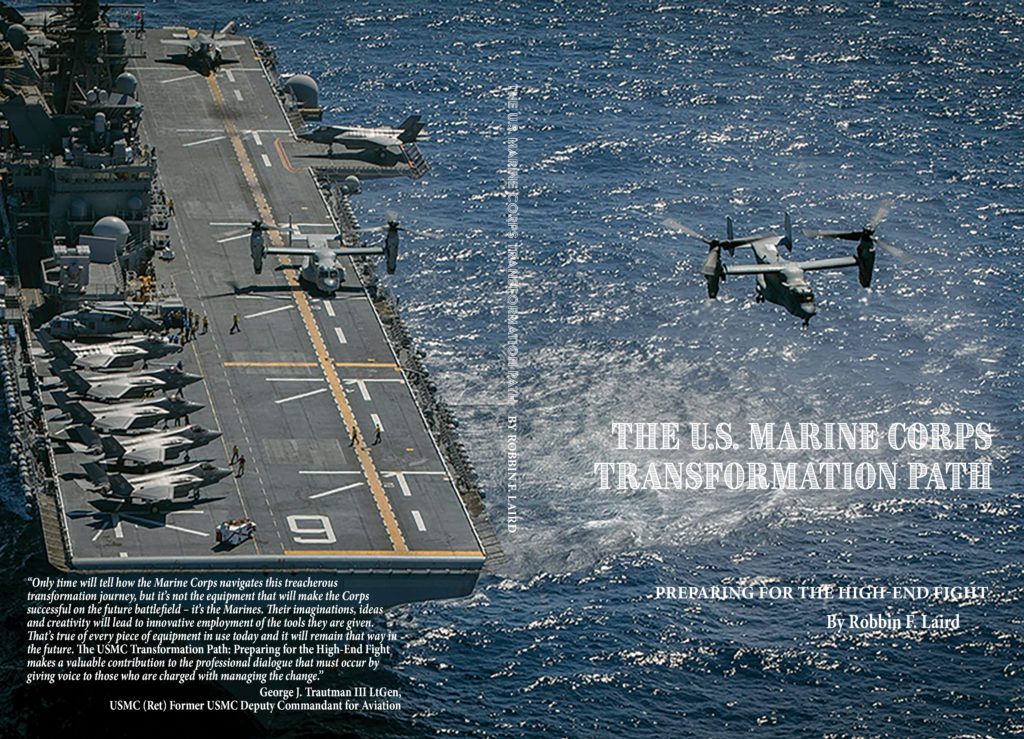